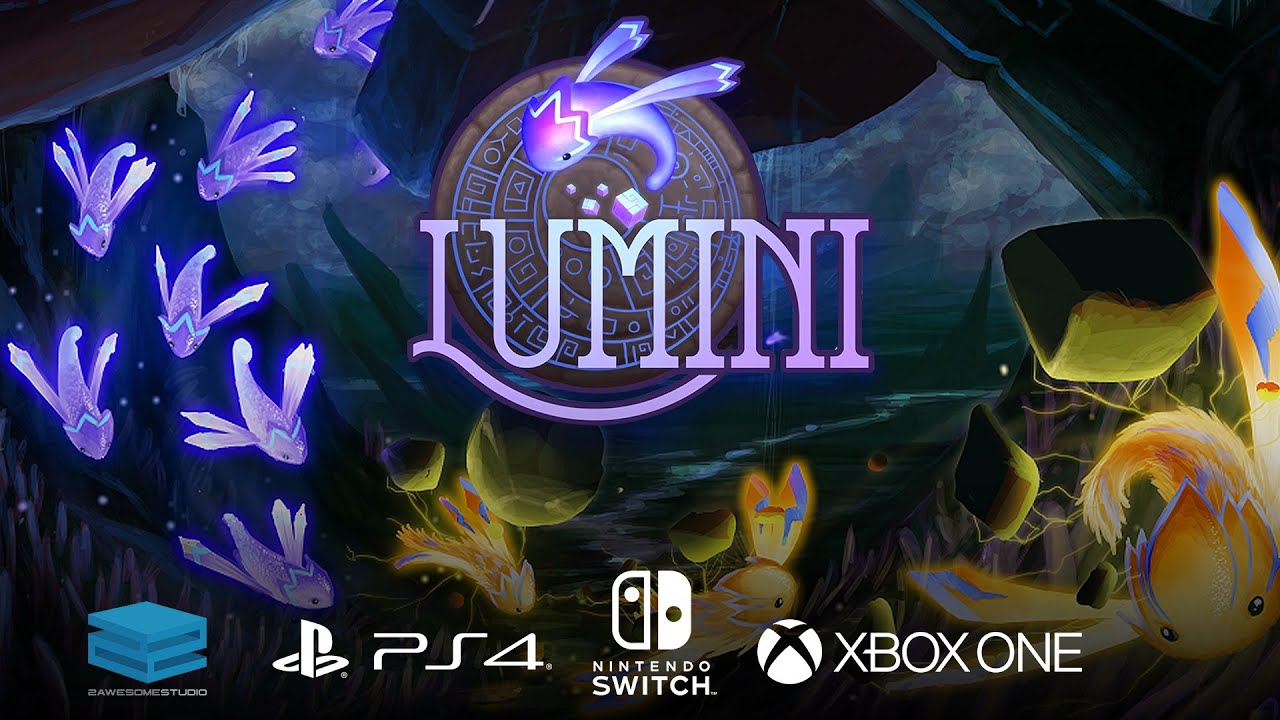 Lumini coming to consoles at the end of January

The Netherlands, January 8th 2020We are honored to announce the release dates of Lumini for consoles. Playstation 4 will be the first to receive this relaxing adventure the 21th of January. Xbox One will be the second, 22th of January, and finally Nintendo Switch will receive it 24th of January.

In Lumini the players take control of a swarm of the titular creatures – an ancient race that has been missing for thousands of years – and grow, evolve and keep the swarm safe during their challenging and perilous journey. Sail your Lumini through beautiful, time-worn landscapes, encounter mystical and bewildering creatures and solve ancient puzzles to discover why the Lumini vanished, while trying to restore peace and harmonic balance to their home planet.Lumini Key Features:

Apart from being nominated at IGF, Lumini was nominated at Momocon 2015, Dutch Game Awards 2016, and Emotional Awards.

2Awesome Studio is an independent game development studio and indie publisher whose mission is to add awesomeness to reality by developing video games with new and addictive mechanics and finding games that are equally awesome to publish.