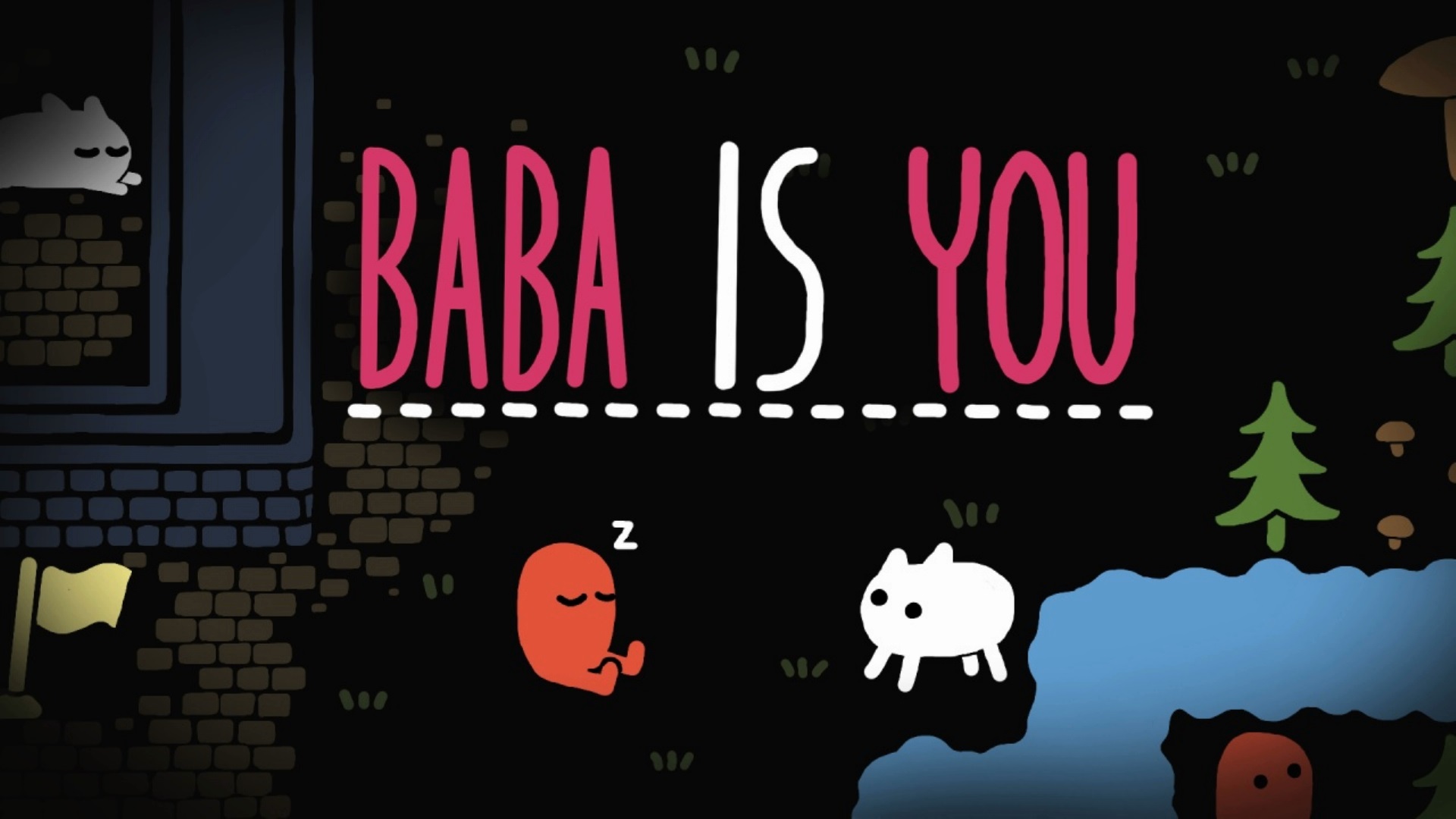 Oh no, has it seriously been 7 months without Switch updates? That’s terrifying, and I apologize for things taking this long. Oh well – we’re now here so might as well list what has happened over that time: