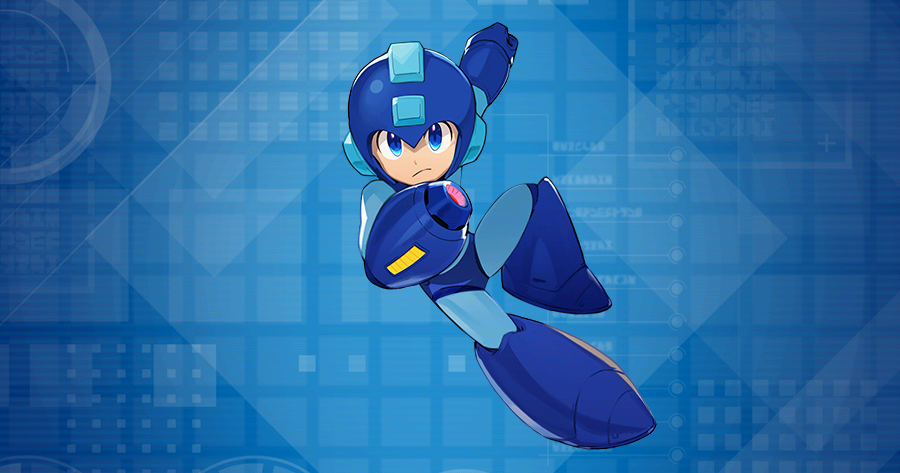 There will not be a summon showcase for the Mega Man event. You will be able to get a new adventurer (Mega Man) and items just by playing the event!

We have something special planned for when Mega Man shapeshifts!

Be sure to check out This Month in #DragaliaLost for more info! pic.twitter.com/LfrG3JFoKl