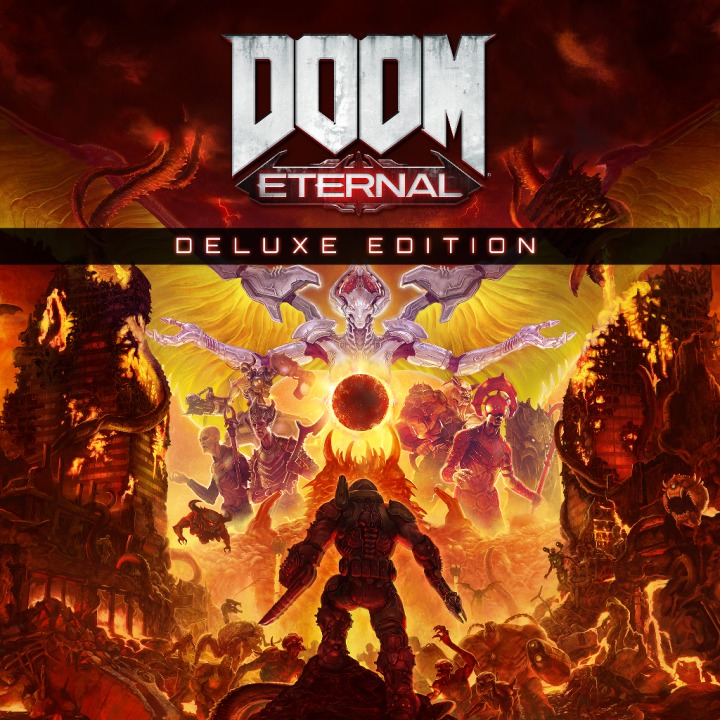 Hell was a place no mortal was meant to experience. But to hell with that! DOOM 64 is launching 20th March, 2020 for Xbox One, PlayStation 4, and PC alongside DOOM Eternal as a pre-order bonus. Nintendo Switch players can purchase DOOM 64 on 20th March, or pre-order to receive the game for free when DOOM Eternal launches on the platform at a later date. The release marks the first time in 23 years that players can experience the cult classic on modern consoles.

The FREE DOOM 64 digital download is available with any past, present, or future pre-order of DOOM Eternal between now and its 20th March launch.

WATCH two new trailers showcasing all the content coming with DOOM Eternal, including:

DOOM 64 – originally released on 31st March, 1997 for Nintendo 64 – is included in the pre-order of the base game as well as the Deluxe Edition as a part of the Rip and Tear Pack. The Rip and Tear Pack also includes the DOOT Revenant player skin, the Throwback Shotgun Weapon skin, and the Cultist Base Master Level, a remixed version of the campaign level “Cultist Base,” with new challenges and surprises.

With more than 30 action-packed levels, DOOM 64 is back and better than ever, giving newcomers and lifelong fans alike a new opportunity to rip and tear. And, with the additional bonuses included in the Rip and Tear Pack, you’ll be DOOTin’ your way through DOOM Eternal in hellish style on 20th March.