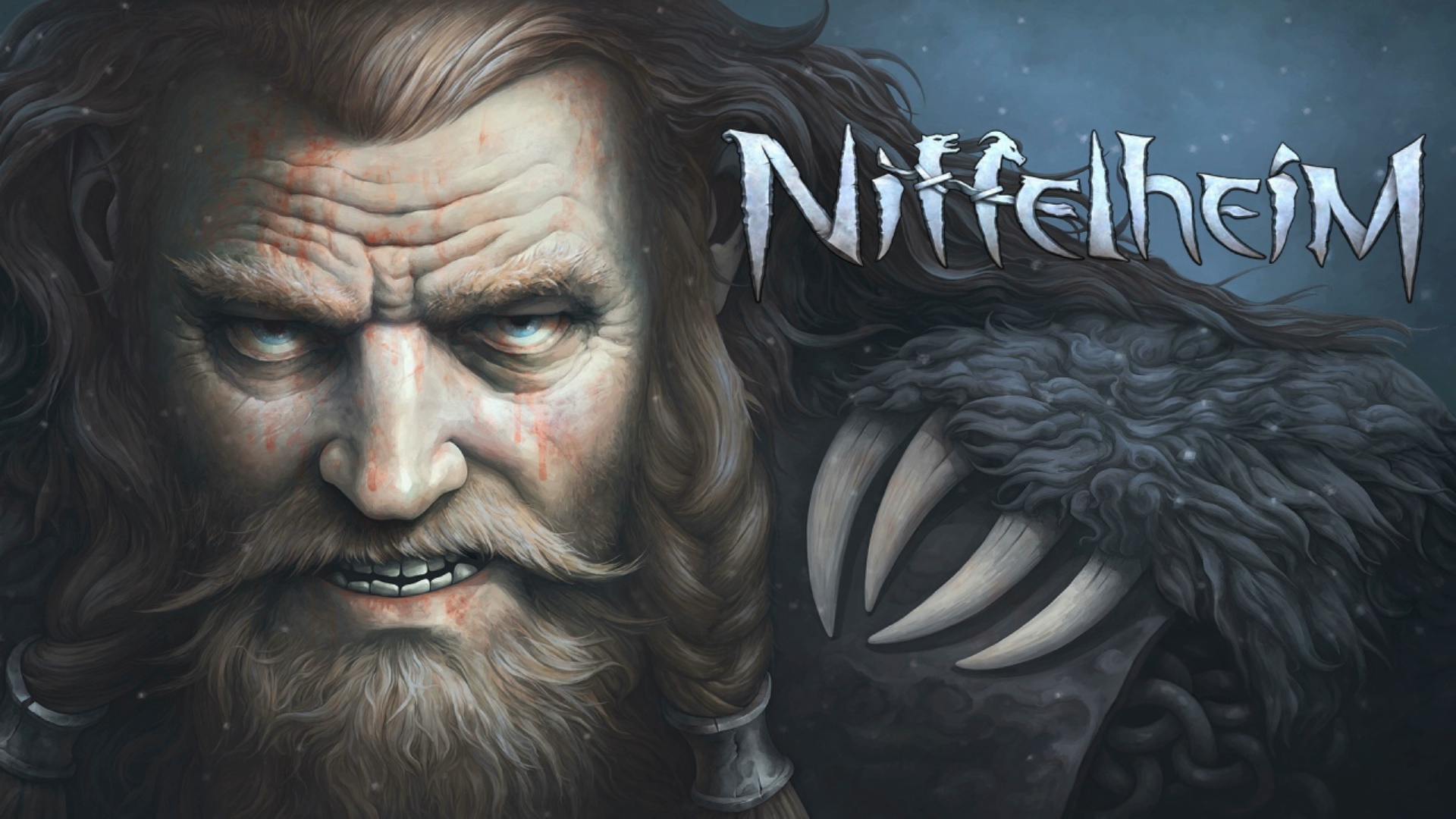 KALININGRAD, RUSSIA (SEPTEMBER 20, 2019) — A glorious death, a reward denied, and a warrior determined to earn his way into Valhalla — these are the key elements of Niffelheim, the new 2D survival-adventure game from developer and publisher Ellada Games. Arriving on PlayStation 4, Xbox One, and Nintendo Switch™ today, Niffelheim has players controlling a Viking hero who, after falling in a fierce battle, is denied entry into the paradise of Valhalla, and so he launches a quest to find another way into the promised land. Equipped with an extensive crafting system, fantastic hand-drawn “storybook” art style, and a gripping storyline, Niffelheim takes players on an epic, unforgettable adventure suited for even the most hardened of Vikings.

“Niffelheim is a game that combines crafting, survival, and combat, and it allows players to enjoy each element on its own, or as part of a greater whole,” said Andrey Arutyunyan, Co-Founder of Ellada Games. “It’s the kind of experience lets you truly play it the way you like, and we  can’t wait to introduce players to our dark Viking fable.”

Niffelheim puts players in the war-torn boots of a brave Viking Warrior, woefully felled in battle. Instead of finding well-deserved glory in Asgard, his soul is imprisoned in the harsh, unforgiving realm of Niffelheim, and to survive the hostile surroundings, players must ransack neighboring lands, explore the most dangerous of dungeons, defeat creatures of myth and nightmare, and keep their tortured soul alive long enough to find pieces of the mystical portal that will lead them back to glorious Valhalla!

Established in 2013 by a team of friends, Ellada Games is an independent game development studio and publisher on PC and console. Current titles published or developed by Ellada include The Tiny Bang Story and Niffelheim. Ellada’s team includes three permanent employees united not only by friendship and family bonds, but by their love of games and game development.