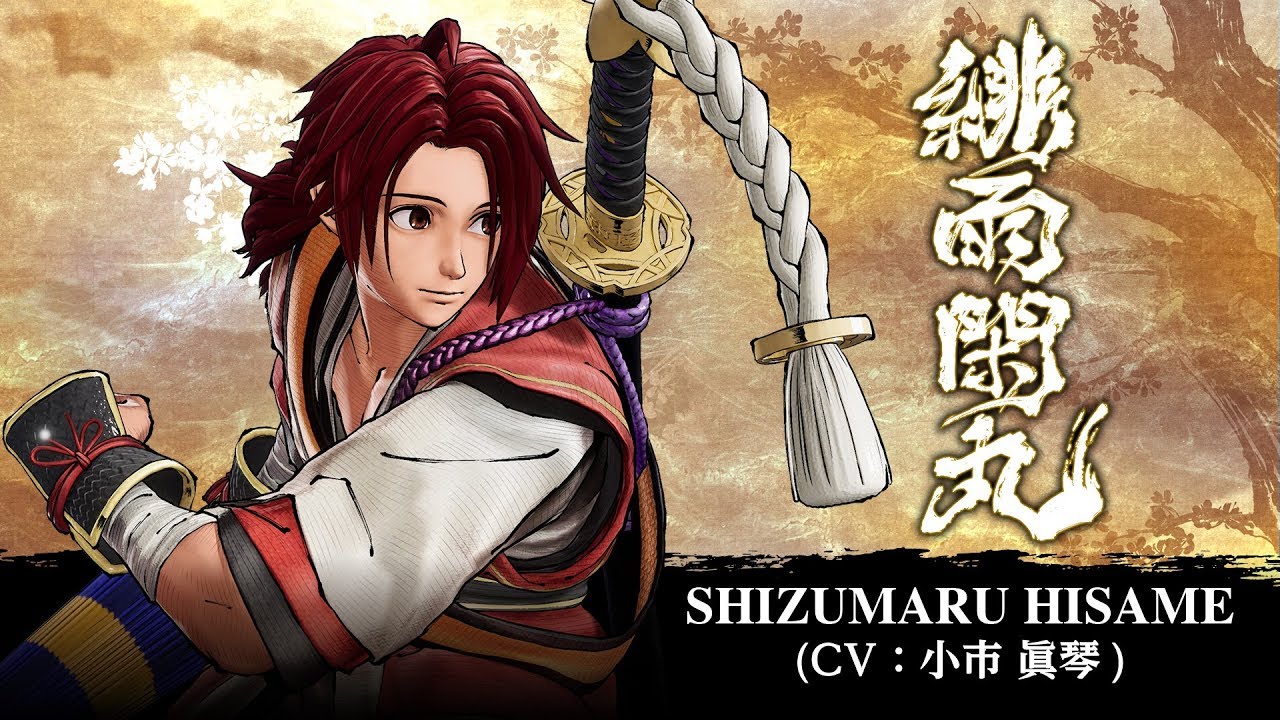 Samurai Shodown®, the predecessor of the weapons-based, versus fighting game genre, as the franchise finally returns to consoles! Marking the first release in the franchise since 2008 and over 25 years since the release of the original, Samurai Shodown returns with its signature, unforgiving approach to weapons-based combat. This new Samurai Shodown “reboot” features a returning cast of 13 fan-favourite characters and 3 brand new characters at launch, further unlockable characters in the Season Pass, a range of competitive in-game modes and a true evolution to the fighting genre and the series in Dojo Mode.

Along with the traditional Versus Battle Mode, Samurai Shodown offers a range of modes for players to sink their blades into, including:

A Season Pass offering is also available for Samurai Shodown, which will see further characters added to the roster over the coming months. Fans who purchase Samurai Shodown before June 30th will receive the Season Pass free of charge. SNK has also announced the full line-up of DLC characters that will be included in the season pass and released in the following order: Rimururu, Basara, Kazuki Kazama, and Wan-Fu.

In addition to the launch, SNK are pleased to outline their ongoing commitment to the franchise as an emerging competitor in the esports scene with Samurai Shodown’s upcoming inclusion at the Evolution Championship Series, the largest and longest-running fighting game tournaments in the world. EVO brings together the best of the best from around the world in a dazzling exhibition of skill and fun, as players and fans gather to honour the competitive spirit in an open format and determine a champion.

“We have been overwhelmed by the positivity of our fans over the past several months and would like to thank each and every one of them for making the return of the franchise come to fruition,” said SNK Lead Producer, Yasuyuki Oda. “Further to today’s launch on Xbox One and PlayStation 4, we’re now looking forward to being part of the Evolution Championship series this August and we could not be happier to be part of one the biggest competitive fighting game events in the world. Please expect to hear more from us in the coming months regarding our future plans for esports and Samurai Shodown!”

Samurai Shodown is now available in the West on PlayStation®4 and Xbox One (£49.99 MSRP). For more information about the game, please visit us on Twitter.

About SNK
Headquartered in Osaka, Japan, SNK CORP. develop, publish and distribute interactive entertainment software in Asia, the Americas, and Europe. SNK is one of the largest interactive entertainment content providers in the world. Known for such franchises as THE KING OF FIGHTERS, METAL SLUG, and SAMURAI SHODOWN, SNK continues to be an industry leader by focusing on their rich arcade history.