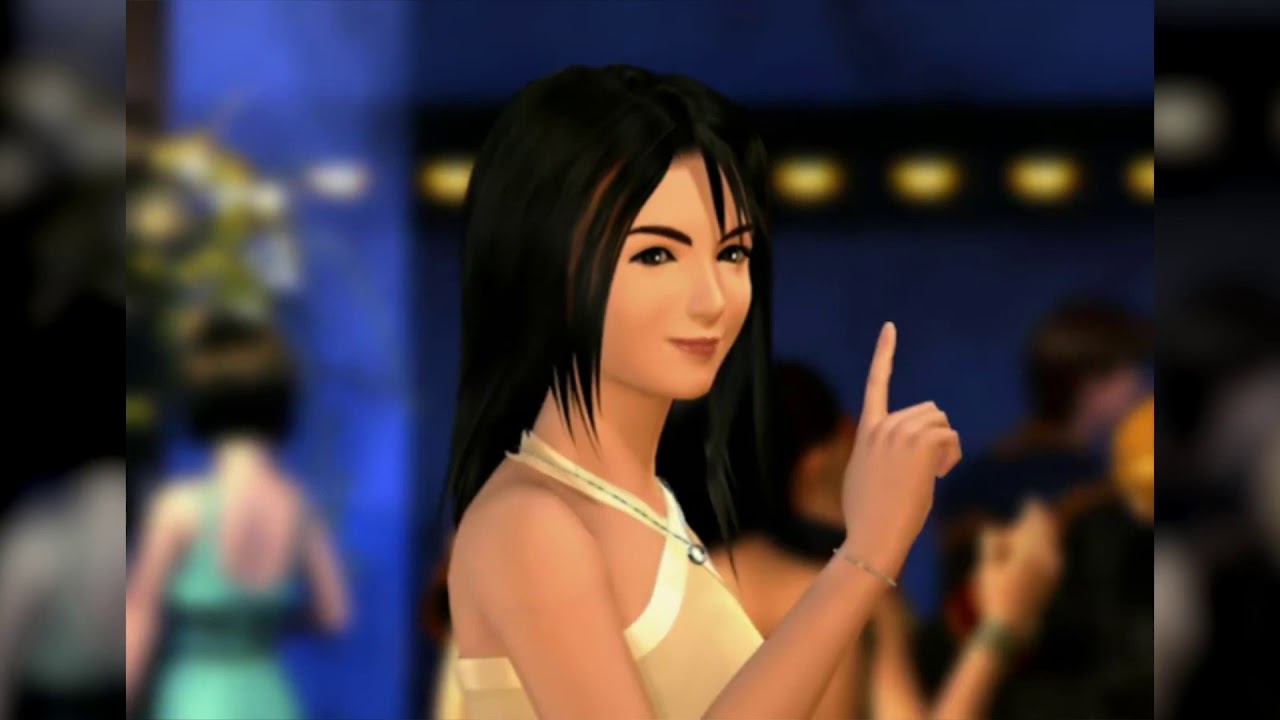 Final Fantasy VIII Remastered tells an epic and emotional story about war and love. The militarized nation of Galbadia has formed an alliance with the Sorceress Edea in a bid for world conquest. Amid the conflict, Squall Leonhart and a group of fellow students from Balamb Garden’s mercenary force, SeeD, head into the conflict.

Together with his friends, Squall joins Rinoa Heartilly, a member of a resistance group, on an adventure that holds the fate of their world in its balance.

This Remastered edition of the game enhances the original adventure with some cool new features: