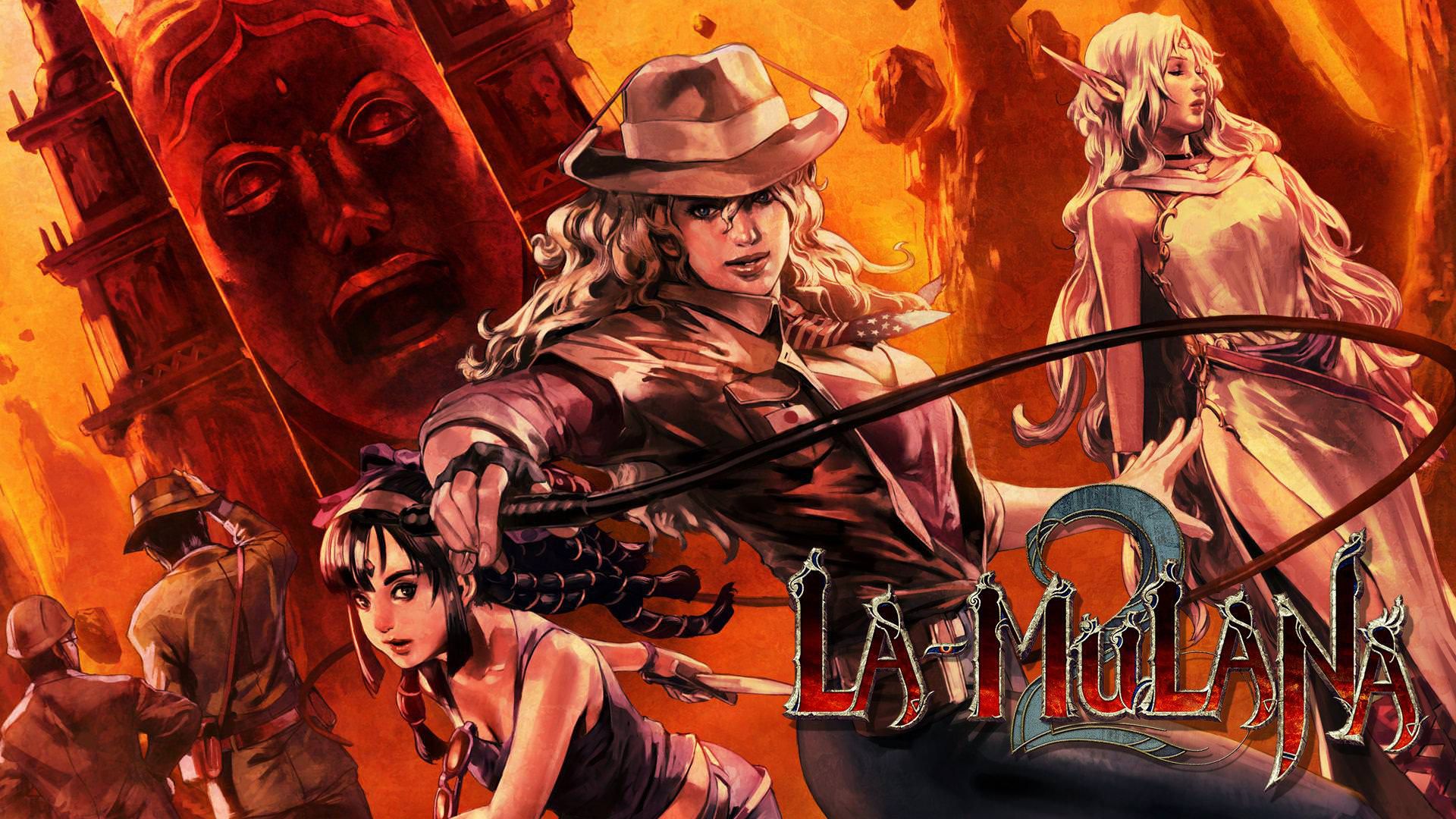 Welcome to the La-Mulana 2 Project

In La-Mulana 2, you take on the role of Lumisa Kosugi – daughter of the previous title’s hero – as she explores the ancient ruins of La-Mulana, said to be the cradle of human civilization. Desperate to find the cause of the numerous recent appearances of monsters from the ruins, Lumisa heads to the “other” La-Mulana: the ruins known as Eg-Lana.

Explore the vast ruins comprising multiple field maps, solve mysteries and riddles using the stone tablets and messages you discover along the way, and take out huge monsters known as “Guardians” as you make your way to the deepest depths of the ruins.

La-Mulana was known as a “Metroidvania”-style game (a 2D action platformer with an emphasis on non-linear exploration). That said, the real core of the game is in deciphering the riddles scattered throughout the game, and solving the puzzles that exist as part of the ruins.

The question we’ve asked ourselves throughout development is: “How can we make an old-school 2D game take advantage of advancements in present-day technology?”