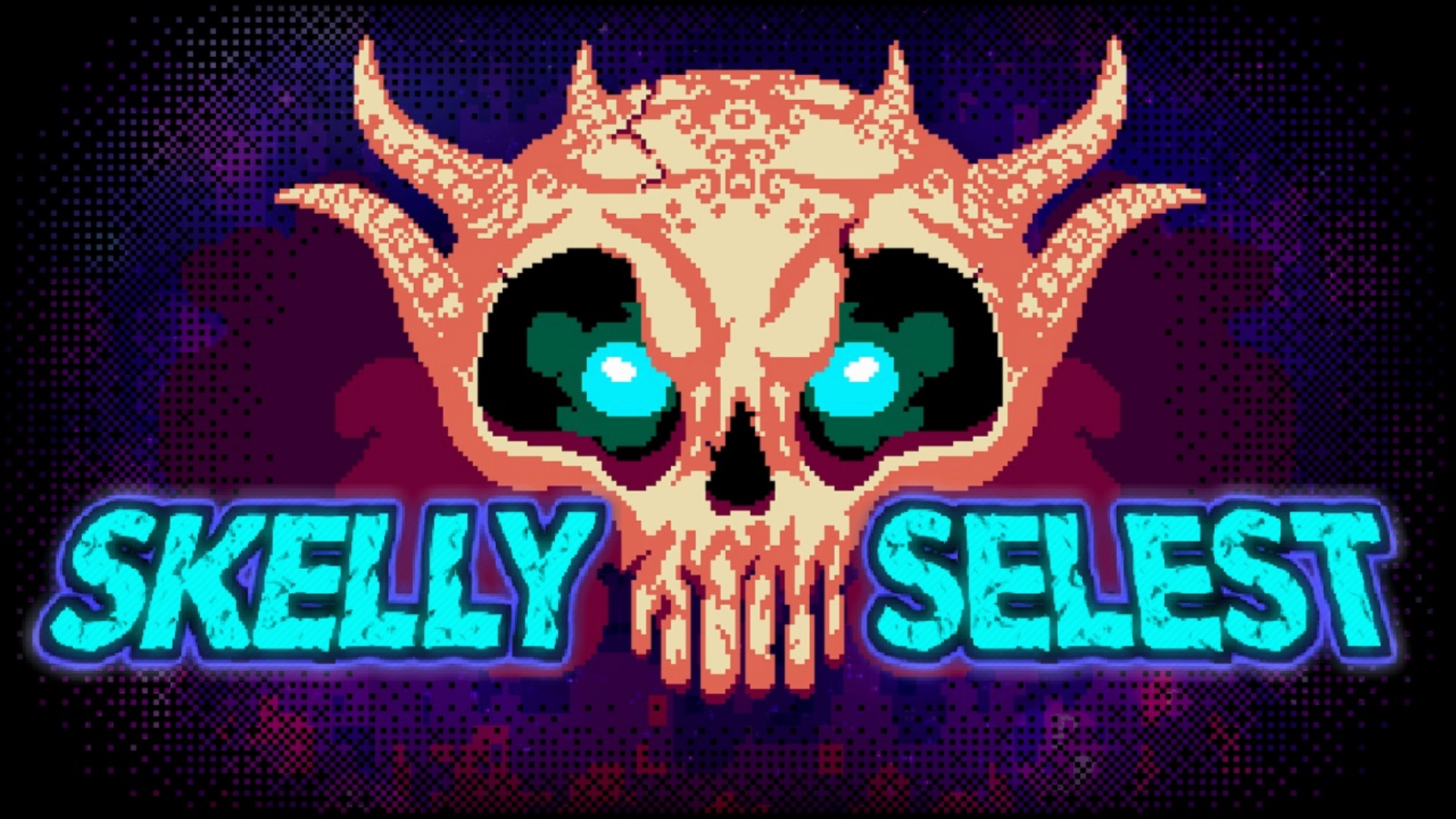 Blast the forces of Hellion in bone-based arena battler Skelly Selest, coming soon to Nintendo Switch, PS4, and Xbox One

2 May 2019 – Indie publisher Digerati and developer Caiysware are excited to announce that the fast-paced slash ‘n’ dash and run ‘n’ gun action of Skelly Selest is headed to Nintendo Switch™, Playstation 4, and Xbox One later this month. The PS4 release will be 21/22 May (NA/EU respectively), while the game will be available for both Xbox One and Nintendo Switch on 24 May.

Skelly Selest places players in the battle-hardened bone shoes of a Heavenly Keeper, in a relentless score-attack challenge against waves of Hellion forces.

“Skelly Selest was only intended as a small game jam but the release reaction really blew me away,” says developer Anthony Case. “On Steam it quickly racked up 100 reviews with a 98% positive rating, so I spent time with the Skelly community adding a whole bunch of new stuff to expand it to it’s current deamonica form. It was a real communal effort and a lot of fun, hope you enjoy the spooks!”

Prophecy foretells that one day Hell shall runneth over and the evil dead will spill onto thy Earth. Only the Selestial Order can halt the depraved Hellion tide. Skelly Selest is a score-attack slash dash run ‘n’ gun-athon that places players in the skeletal shoes of a Heavenly Keeper.

Take on procedurally-generated gauntlets of hellspawn and bosses, and – with precise fighting prowess – defeat the sinful horrors that lurk in the depths of Hell.