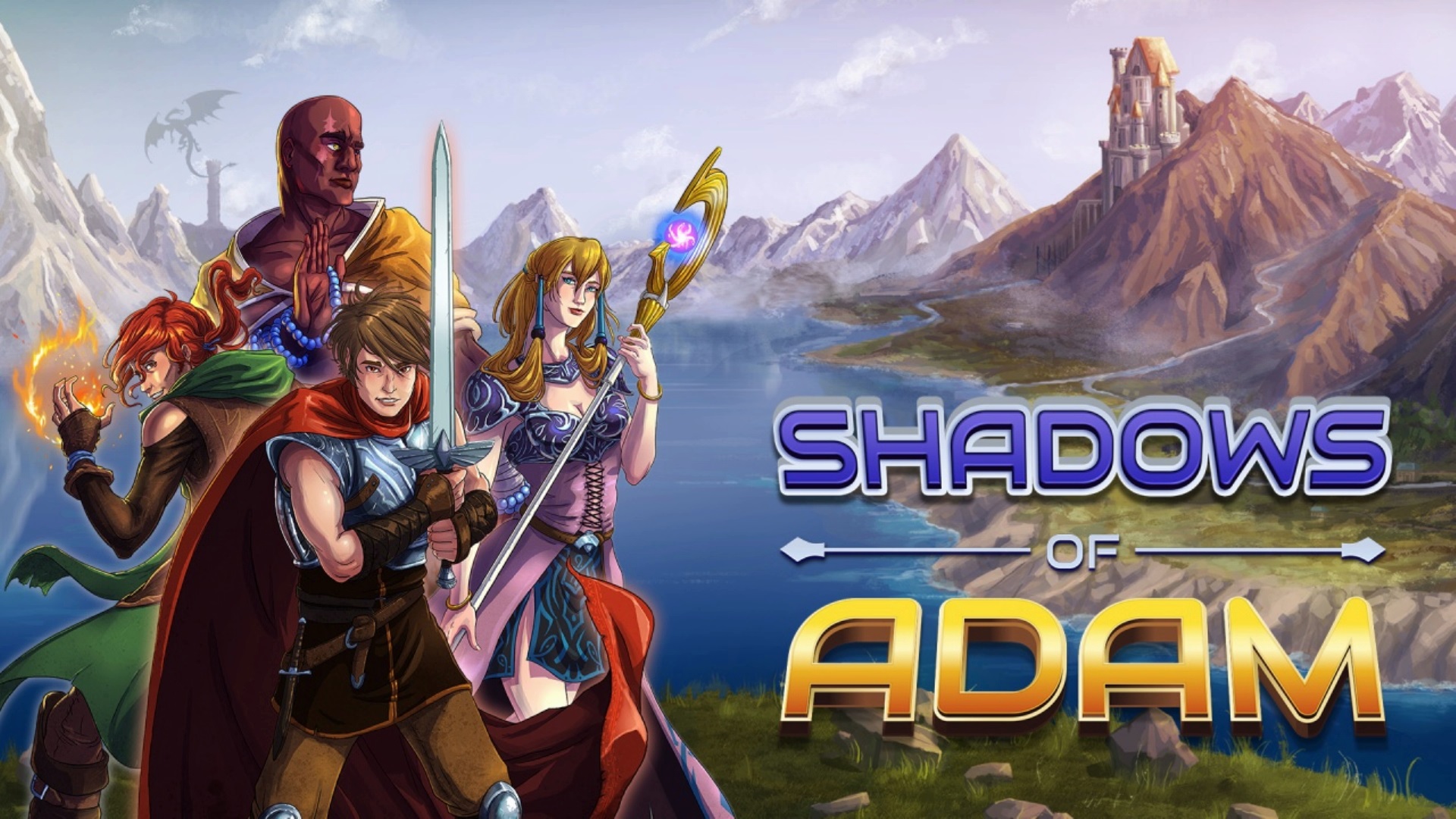 Shadows of Adam is coming to the Nintendo Switch

CIRCLE Entertainment and Something Classic Games are delighted to confirm that the classically-styled RPG Shadows of Adam is coming to the Nintendo Switch.

Previously released on PC, Mac and Linux, this will be the console debut of the highly regarded RPG. A game that brings classic JRPGs to mind, it features a compelling story, a unique fast-paced battle system and modernized visuals for a beloved genre.

Check out some game details below:
Tucked away from the outside world by the impenetrable haze of the Misty Woods, the village of Adam has mostly lived in peace since the days of the Wraith War. Magic, the dark power that fueled that war has vanished. But darkness is descending once more and Adam’s legendary hero, Orazio, is no more.

10 years ago he left without explanation and never returned, leaving his son and adopted daughter to wrestle with the dark secret he left behind—a secret that must now be revealed if the children hope to save both Adam and their departed father, though its revelation could unhinge the world.
Features:

Stay tuned to our Twitter accounts, @CIRCLE_Ent and @SomethingClassc, for more updates on the upcoming Nintendo Switch release.