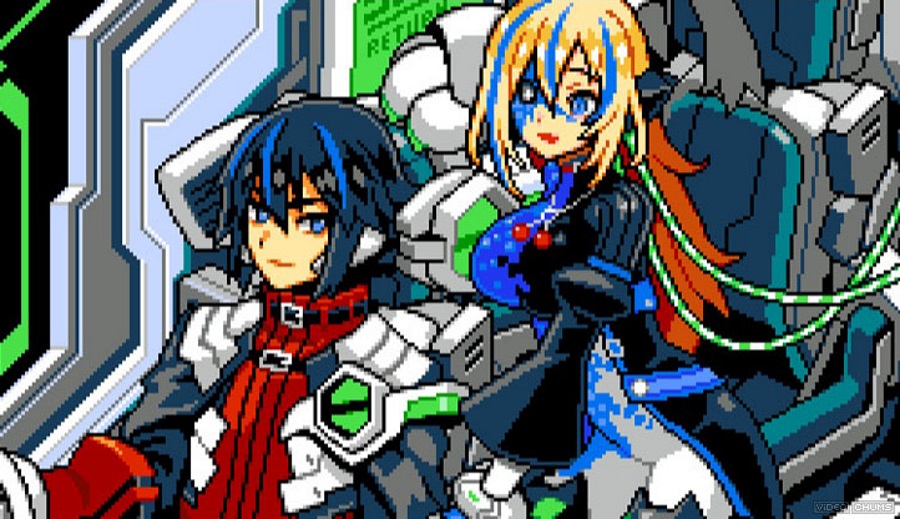 Various behavior and stability issues have been fixed, including the following:

Mutant Blasting Action is Back with Blaster Master Zero 2!

The story of Blaster Master Zero 2 begins a few months after the events of the first game (released on March 9th, 2017), where the main protagonist Jason saves planet Earth from the mutants. Jason’s partner and support droid of their battle tank SOPHIA III, Eve, was infected by mutant cells that have been slowly corrupting her body, so together with Jason and Fred the frog, they board their new battle tank G-SOPHIA and begin an intergalactic journey to Eve’s home planet Sophia in hopes of finding a cure for the mutant infection.

A perfect blend of action-adventure through outer space and the signature Blaster Master gameplay creates a perfect formula for a fun new experience.

The Gaea System converts the energy created by the impact of falling from tall heights or taking damage, then turns that energy into SP. By making good use of the terrain, more and more SP can be recovered, allowing Jason to use more of G-SOPHIA’s sub-weapons.

Jason’s got a new trick up his sleeve! In top-down view stages, Jason can initiate a BLAST COUNTER at the moment an enemy makes an attack, allowing him to deliver a powerful counterattack.

Getting a feel for BLAST COUNTERS allows you to dish out lots of damage and make good use of your wide variety of gun levels and sub-weapons. This is the key

Search high and low across the planets you visit to find hidden maps for small planetoids in their orbit. Explore a wide variety of planetoids and find upgrades for G-SOPHIA and Jason.

To celebrate the release of Blaster Master Zero 2, Inti Creates will be exhibiting the game at their booth on the show floor of PAX East 2019 from March 28 – March 31 in Boston, Massachusetts. Visit the Inti Creates booth (#24114) for Blaster

Master Zero 2 demos, Inti Creates official merchandise, and daily pin giveaways where a different Blaster Master Zero 2 character pin will be given out each day.