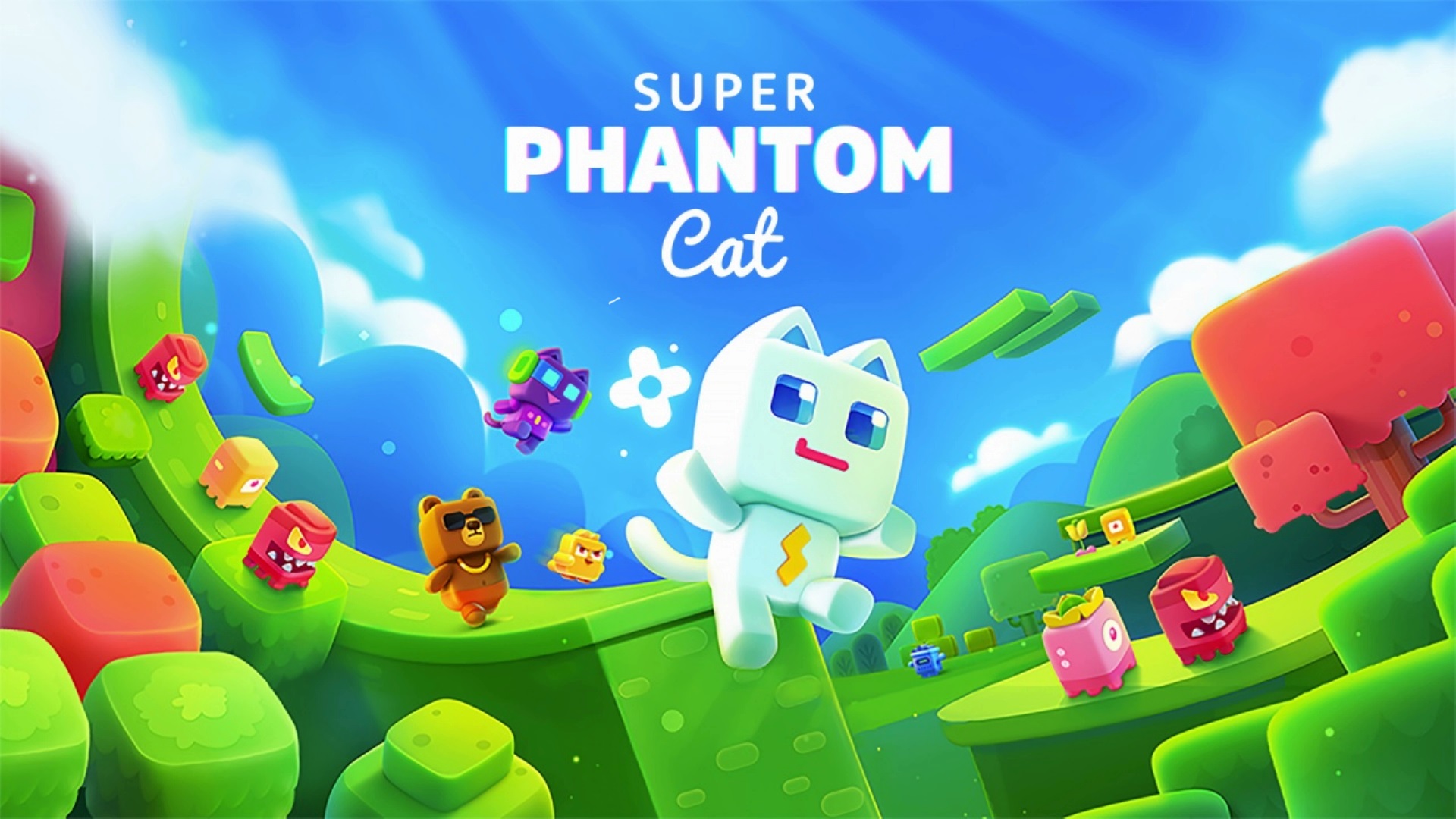 BEIJING – March 7, 2016 – Super Phantom Cat the “Pawsome” retro platformer, or lovingly called by some as a “Catformer,” is launching in early access on Steam Windows PC later this afternoon, and is set to make waves on Nintendo Switch come March 21st worldwide. The retro-casual 2D platformer inspired by the old time 8 and 16-bit classics such as Super Mario Bros., Donkey Kong Country, and Sonic The Hedgehog.

This growing franchise originally set sail on Mobile Android & iOS stores, Super Phantom Cat was released back in January 2016 on the App Store. It then arrived on Google Play in April 2016. Since then, the game has amassed almost 10 million downloads, also winning “Best of the App Store” and “Best of Google Play” awards in 2016.“Although Super Phantom Cat can be played for free on mobile phones, in the PC version, we removed all annoying ads and removed the energy limit. This will be an immersive and pure gaming experience. In addition, there will be More PC exclusive content, such as additional hidden areas and Steam achievements, etc. We also plan to launch Super Phantom Cat on Nintendo Switch soon and launch the PS4 version in the coming months.” – Jason Yeung, CEO of Veewo GamesWhat Players Can Expect to Experience During Gameplay and More!Get ready to explore quirky environments, colorful levels, and solve the mysteries shrouding the Phantom world to rescue your kidnapped little sister, Ina. The game is teeming with countless obstacles that will excite fans and keep them reeling for more. Players need to think quick on their feet exploring an ever-changing and mysterious phantom world all while, bouncing off monster heads and other objects in your path towards reaching items such as stars, coins and or jumping between sometimes challenging and hard to reach platforms. The game will test your mental acuity and physical reflexes!Key Features:Five chapters with 35 highly imaginative storyline levels

Explore in all four directions! The levels may seem short, but there’s lots of hidden content for you to dig up.

Enjoy a highly acclaimed original soundtrackLast but not least: