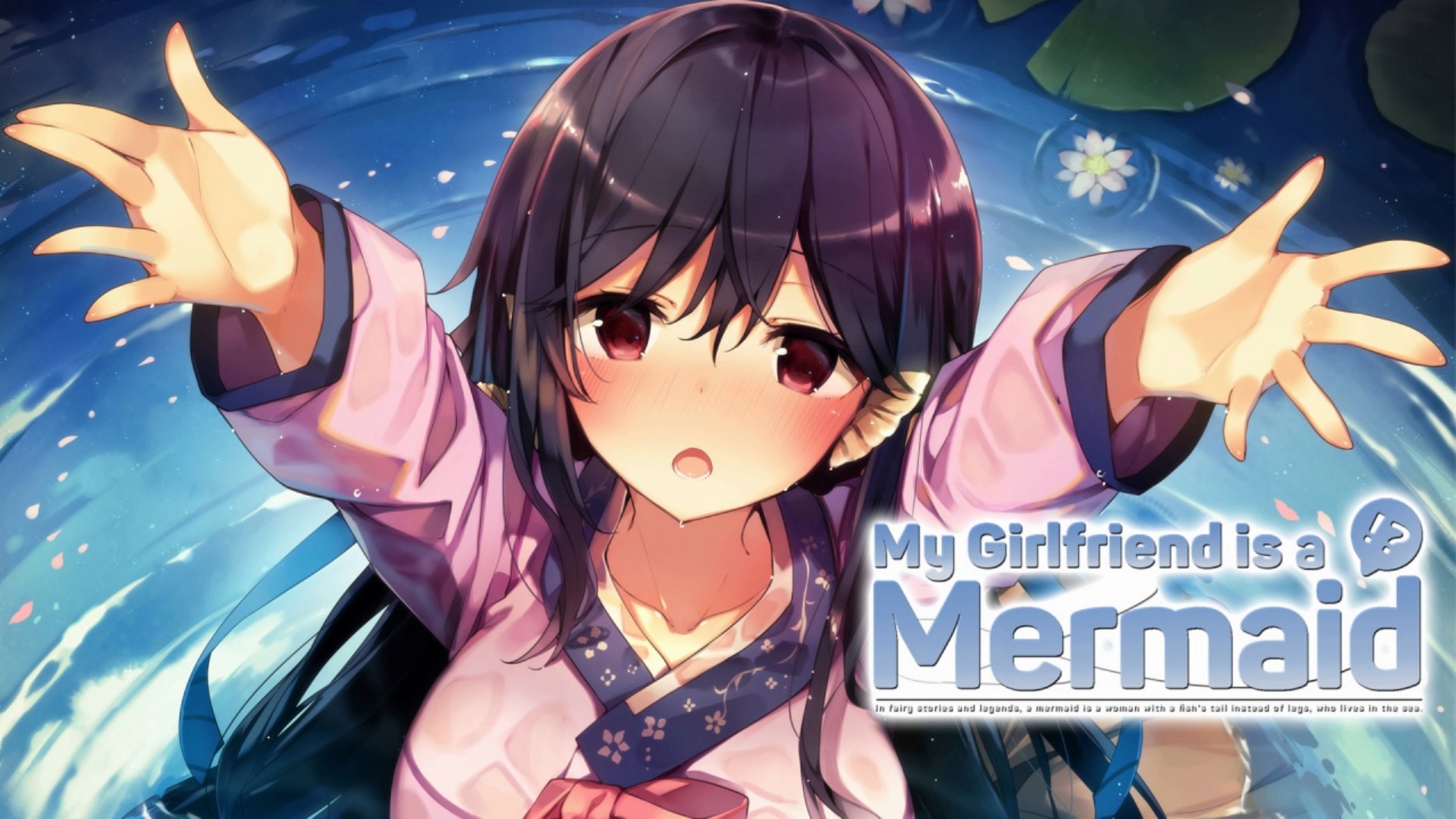 Investigate the mysterious legend in My Girlfriend is a Mermaid!?
coming to Nintendo Switch™

The summer holidays are usually a time to relax and lie under the sun. For our protagonist, however, going back to his hometown will bring him to investigate a mysterious legend and reunite with his childhood friend—now turned mermaid!

As he meets new people that are in some way related to the legend, our protagonist’s summer vacations will take a strange turn; The long and boring days spent studying inside will come to an abrupt end. With multiple routes and endings, explore this marvelous story and discover the secrets of the legend surrounding mermaids.

This visual novel features charming characters voiced by amazing talents from titles such as Assassination Classroom and THE [email protected] CINDERELLA GIRLS, animated with Live2D and designed by the fantastic staff at TALESshop. Soon available on Nintendo Switch™, get ready to sit back at home and enjoy this delightful adventure, or explore the possibilities on the go!

──That summer, I met the mermaid you…

Our protagonist lives out in the city but one summer decides to return to his rural hometown and it is there he once again meets his childhood friend, Ion… who is now a mermaid!?

Soon after he also meets Petakko, a mermaid who has lost her memory and Rin, a priestess who looks after mermaids but also has a split personality. It is these encounters that brings our protagonist in contact with the legend surrounding mermaids.

Together with Ion, who is at the center of this mysterious legend, as well as Petakko and Rin, our protagonist’s strange summer vacation begins…