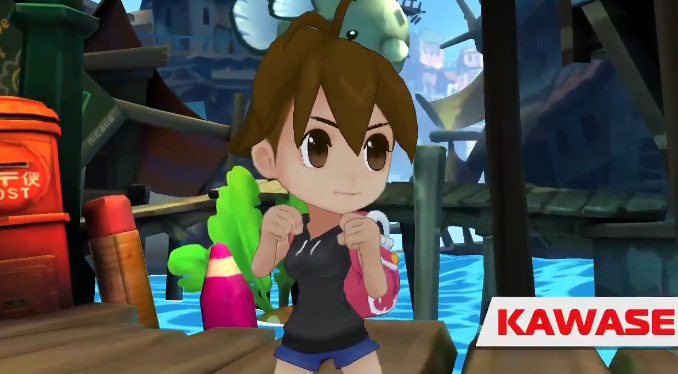 Umihara Kawase is hooked on #CrystalCrisis and joins the heroic cast! Coming to #NintendoSwitch and #PS4 on May 28! https://t.co/bTu4O5ZWy4 pic.twitter.com/4G5KxH4cKb