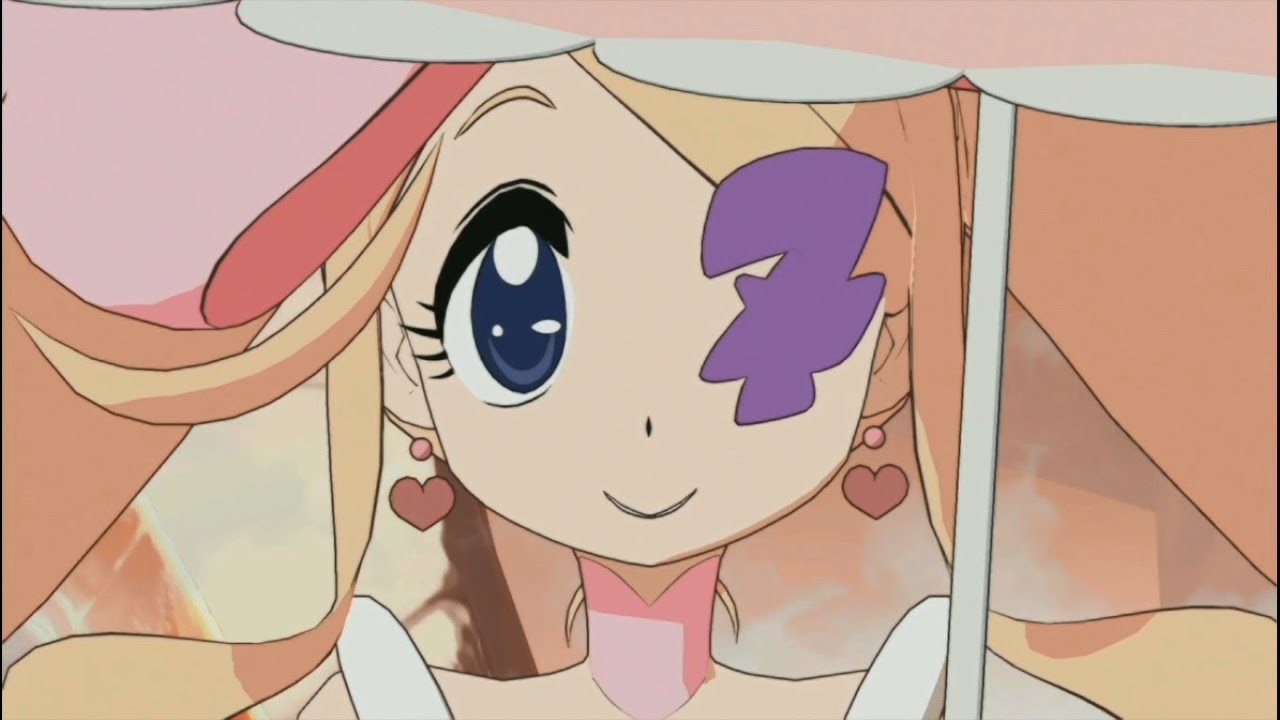 Starting from the “Tutorial,” which teaches the basics of how to play, players will fight against various enemies while following a story that combines a battle format and more unique to Story Mode.

The scenario is an original story that branches from episode eight of the anime, and is written by original writer Kazuki Nakashima.

At the end of the First Naturals Election, the one that appeared before Satsuki was Ragyou, not Nui!? Why did Ragyou appear? What is this series of inexplicable events? Kill la Kill the Game: IF has more than just competitive game modes. There are also a number of single-player modes you can enjoy.

Re-experience the tutorial stage that you first played in Story Mode. Learn the game’s basic controls under the guidance of Sewing Club president Shirou Iori. This mode is recommended for players who are playing for the first time or want to learn how the characters operate from the get-go. Use your favorite character, choose a stage and opponent character, and freely edit the settings of the CPU’s behavior. This mode is recommended for players who want to practice combos or learn the ins and outs of a character. Continue to fight your way past randomly selected CPU characters using a character of your choice. Your HP will carry over into the next battle, but will recover a certain amount for each battle you win. Test your skills to see how many battles you can win. A one-versus-many mode where the goal is to mow down the COVERS that appear. Defeating an enemy will cause it to drop various items, and your Ketsui Level and character stats will rise while fighting. There are three types of COVERS Challenges: