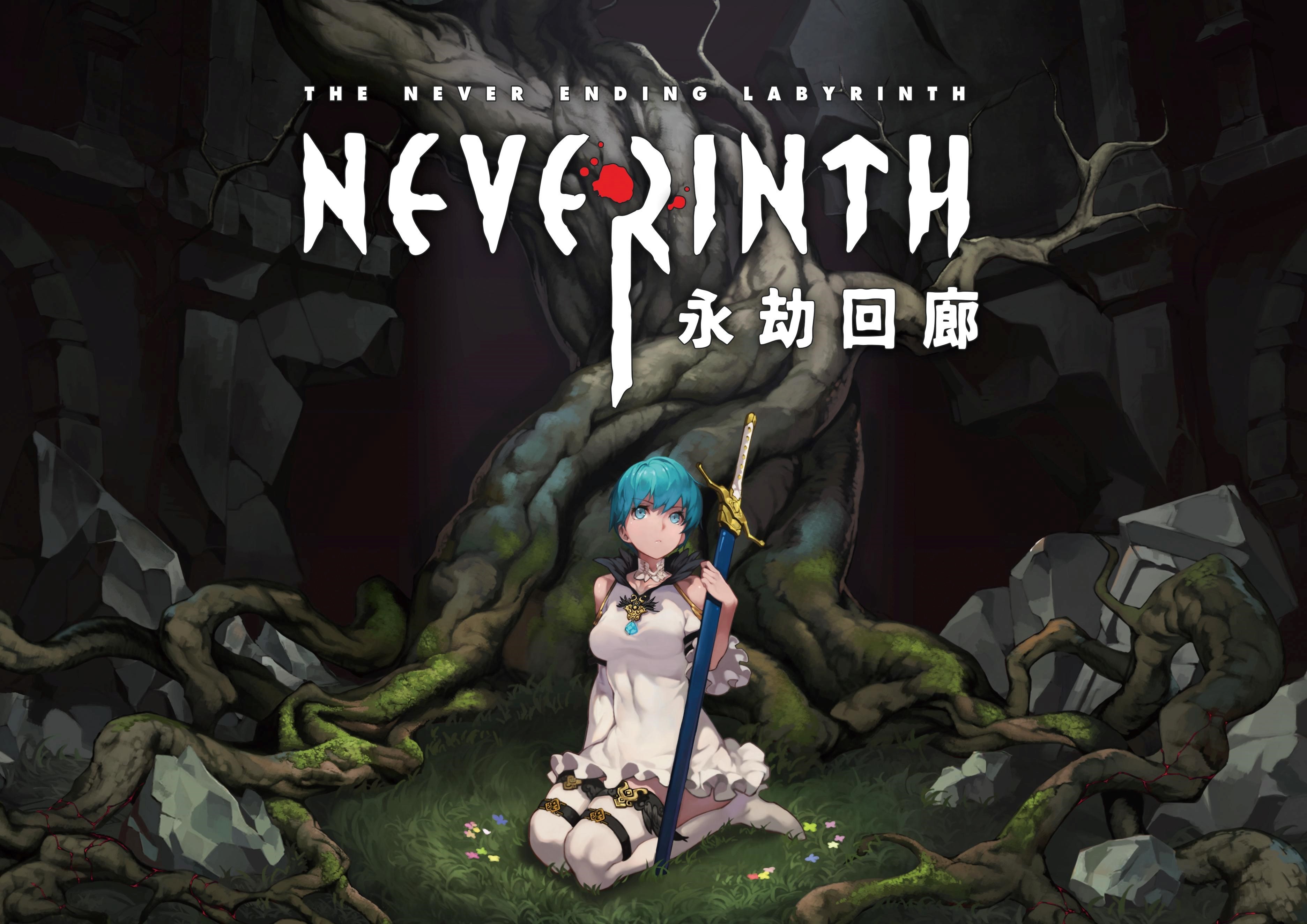 The gods are dead and the tree of life, Yggdrasill, summons her last hope to the Neverinth. History’s strongest women heed the call and begin the trial but only those who pass will earn the sacred title of Valkyrie.

Explore the everchanging halls of the Neverinth and uncover the history of the Valkyrie. Do glorious battle against the beasts and monsters of Norse legend and uncover the hidden pasts of each heroic woman. But their trials will not be easy as they face down those that haunt the sacred halls of Valhalla, and face down aftermath of Ragnarok.

– Conquer the three-dimensional labyrinth and break through the limits of survival.
– Master powerful, paced combat that is as punishing as it is rewarding.
– Collect and wield an arsenal of incredible weapons.
– Engage in risk-reward combat by exerting the strength of the Valkyrie.
– Immerse yourself in Norse mythology and battle the enemies of Midgard.
– Witness the danger and horror of boss battles from the depths of the Old World.
– Dedicate yourself to the fallen gods and gain their power. Unlock their weapons and skill.
– Unlock content including levels, new characters, monsters, gear, and skills.
– Play as five different Valkyrie, each using their unique abilities and discovering their lost memories.

Vigil: The Longest Night is a 2D action platformer with precise, technical combat and a strong narrative. Inspired by Salt and Sanctuary and Castlevania, Vigil: The Longest Night aims to challenge players with its difficulty while compelling them with a tale of eldritch horror. Follow Leila on her quest to save her hometown from the creeping evil infesting the surrounding countryside. Navigate a world that wanders between dream and reality, sanity and madness, and uncover the secret of the longest night and the monstrous entities invading their world.

Game Features
– Experiment with 4 types of weapon and multiple varieties of each type.
– A number of unique items to suit how you play
– A fusion of Lovecraftian prose and Taiwanese culture
– Complex Skill Tree to create the ultimate warrior of light.
– Unique art style inspired by the art of Chinese Paper Cutting
– Brutal Enemies with multiple methods of attack and surprising attacks
– Explore dank caves, abandoned villages, and haunted forests
– Meet the residents of Leila’s hometown as they struggle in world of maddening darkness
– Battle a host of hideous bosses from the depths of your nightmares
– Multiple endings to unravel
– Music by the talented Jouni Valjakka of popular band Whispered