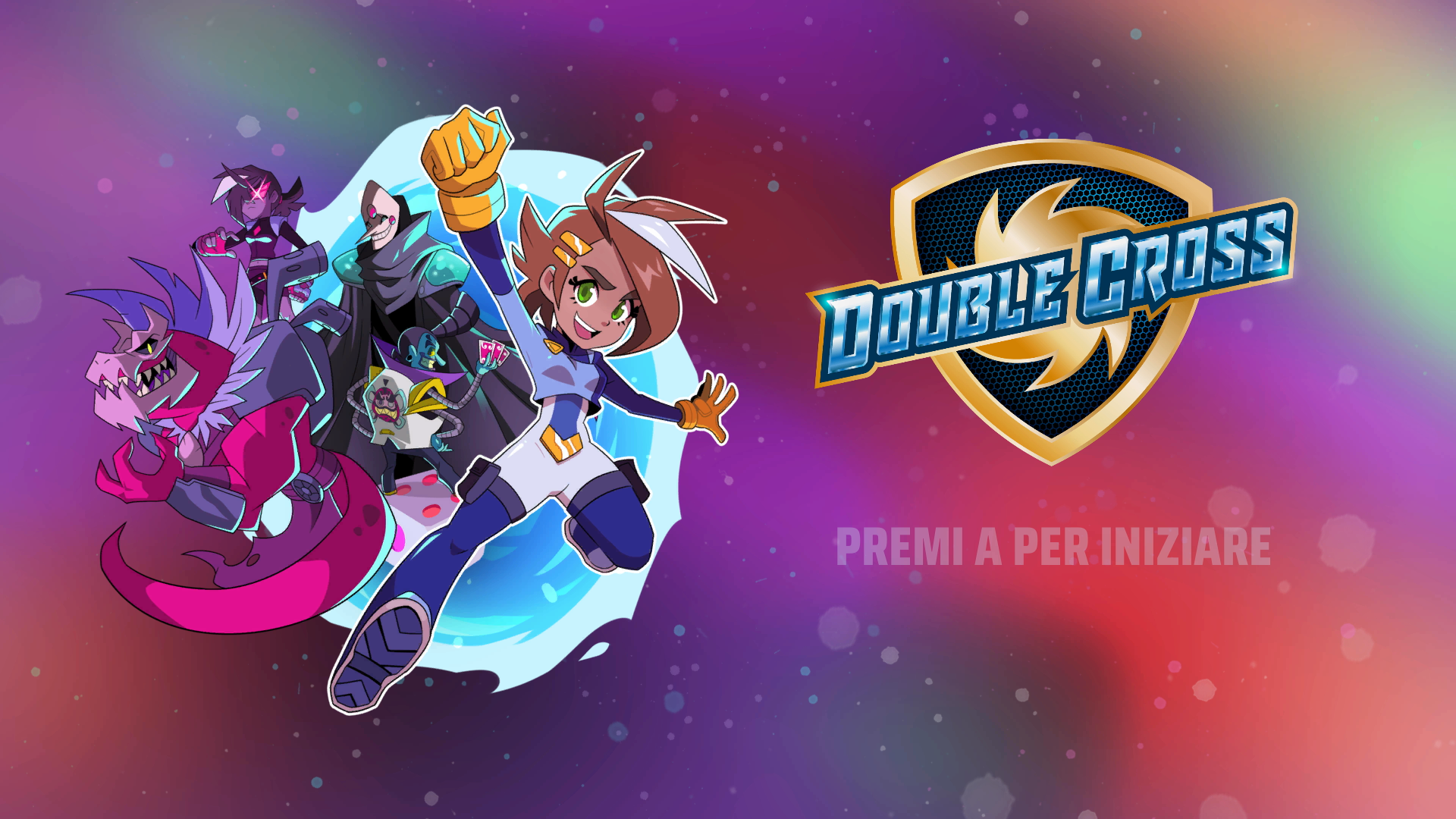 Save the Multiverse January 10th With Double Cross on

Steam users can add Double Cross to their Wishlist at https://bit.ly/2LKIQY2.

In Double Cross players take on the role of Zahra Sinclair, an agent of R.I.F.T. (Regulators of Interdimensional Frontiers and Technology) whose job it is to maintain peace and order between all dimensions. As Zahra, players can collect a rare element called Upgradium to customize their character abilities such as equipping Zahra with permanent fighting moves, stronger attacks and other valuable skills needed to save the multiverse. Players will need to utilize these skills carefully as they sling, swing and fight their way across distinct dimensions requiring specific mechanics and precise dexterity to navigate.

“Double Cross features a robust investigation system that challenges players to find clues throughout their interdimensional travels and uncover the identity of R.I.F.T.’s mysterious attacker,” said Alex Rushdy, CEO of 13AM Games. “It’s much more than simply finding a clue, as you’ll need to take evidence to the correct R.I.F.T. agent for examination. This gives the game visual novel elements that adds layers of depth to the game.”