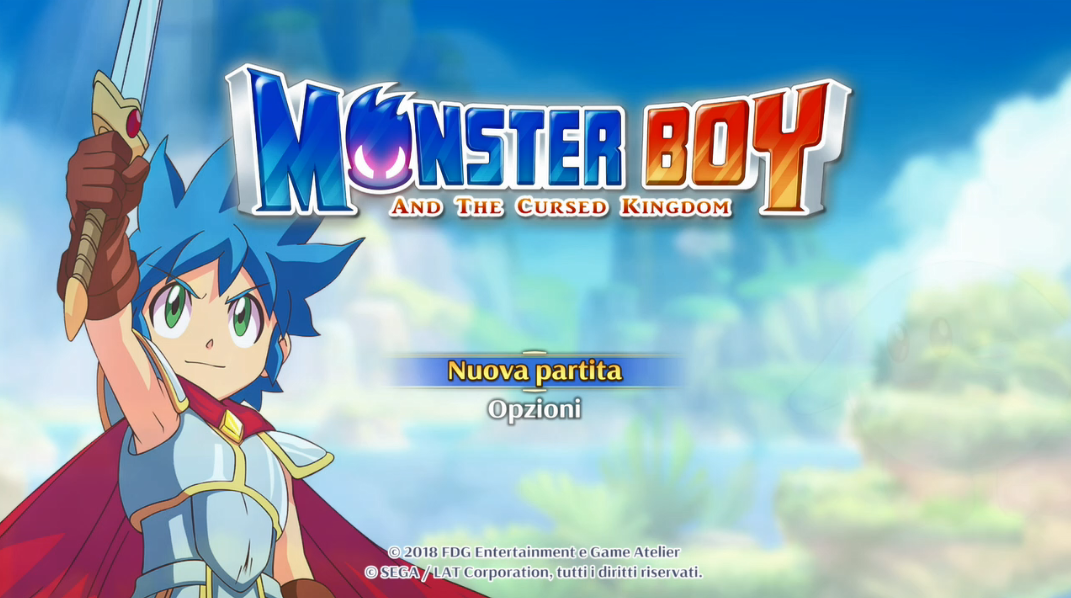 Dear Friends, Fans and Followers,
this is a difficult one..
Unfortunately the production of the physical card/disc package ran into unforeseen difficulties. This forces us to reschedule the release once again, we’re very sorry about that. It turned out that the physical goods manufacturing takes longer than initially planned and we could only choose between rushing out in time or complete the Day-1 edition properly with keeping our promises of its content.There was no question: we’re now reaching a 5 year production cycle of Monster Boy and it didn’t make sense to us to have an incomplete physical release so we decided to give the manufacturing process more time so the physical release can shine as the game itself. So much polishing, so much work – we don’t want to see a half-baked physical release.
You’ll still receive all the goods in the physical package

We learned about the production difficulties yesterday so you can imagine that we had a very hectic 24 hours window to look for a new release date. The next possible and also reasonable date was December 4 so we reserved that one right away. Please understand that digital and physical release are tightly linked to each other so this means the game release will take place on December 4 for both digital and physical release. Again, we’re very sorry for the short notice and we can understand that this is gut punching news for some of you but there was no other way. We also wanted to let you know as quickly as possible. Thank you for your understanding.