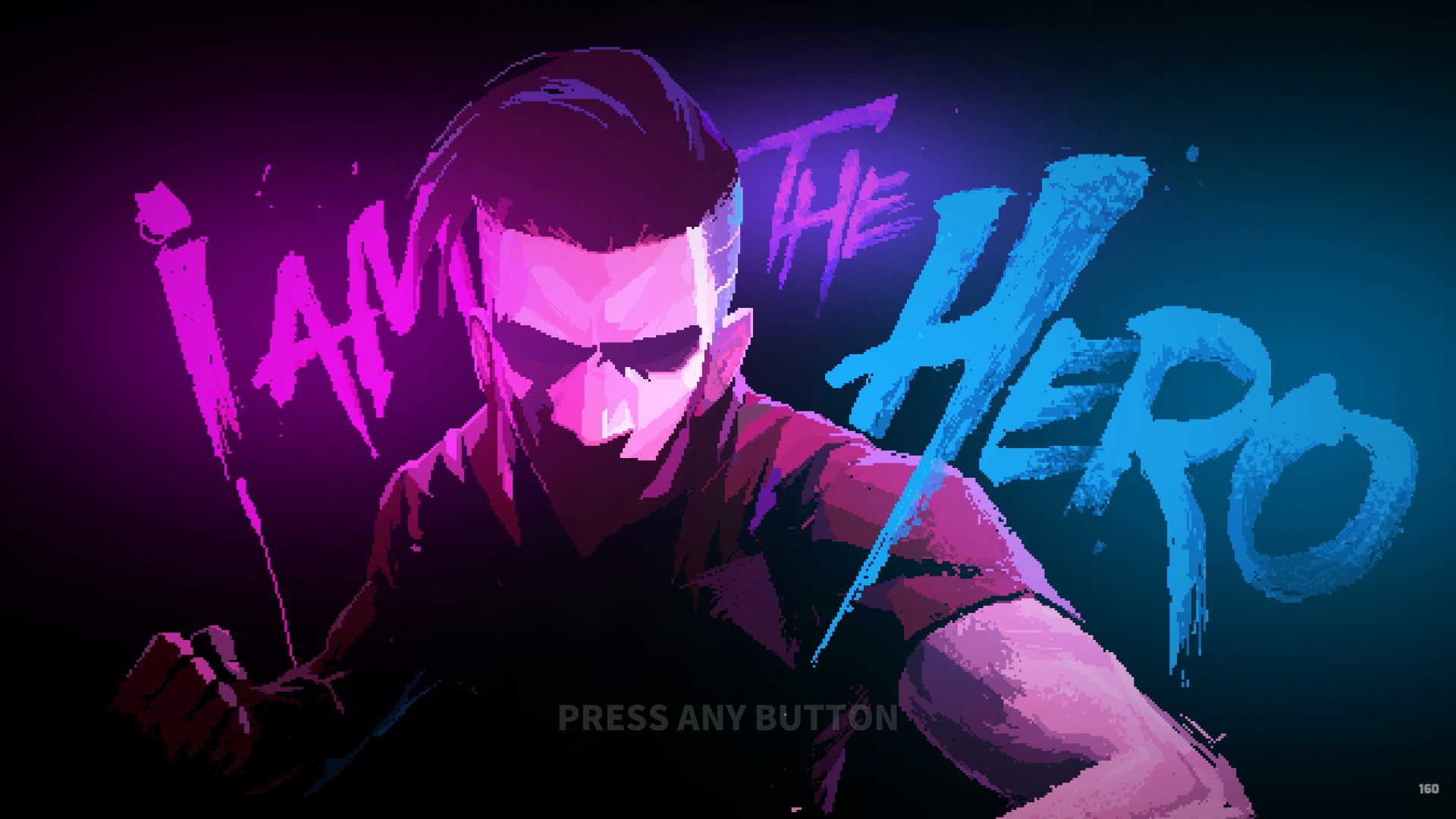 I Am The Hero will arrive to PS4/Vita & Nintendo Switch next week!

Leon, Spain — 23rf of September — After the hard work I Am The Hero is at last ready for its release on PS4, PSVita and Nintendo Switch.

Enjoy fast paced, retro action inspired by modern and old-school classics. I Am The Hero will give you shot of nostalgia and adrenaline that you’ve been crazing.

I Am The Hero will be released with a price of 9.99 USD / Eur. On SONY it will have cross-buy between PS4 & PSVita. Also 4 different trophy stack’s at launch.

It will launch on:

About I Am The Hero:
I Am The Hero is a pixel art, beat ’em up, fighting game that tells the story of a “Hero” with a glorious but mysterious past. Is he the hero he thinks he is or is there another side to this legendary figure?

I Am The Hero is a love note to retro gaming, ripped from the fuzzy memories of the developer’s childhoods and seasoned with a wild passion for fighting games. If you want a truly modern re-interpretation of classic gaming, then it’s time to join the fate and answer one simple question, “are you the hero?”