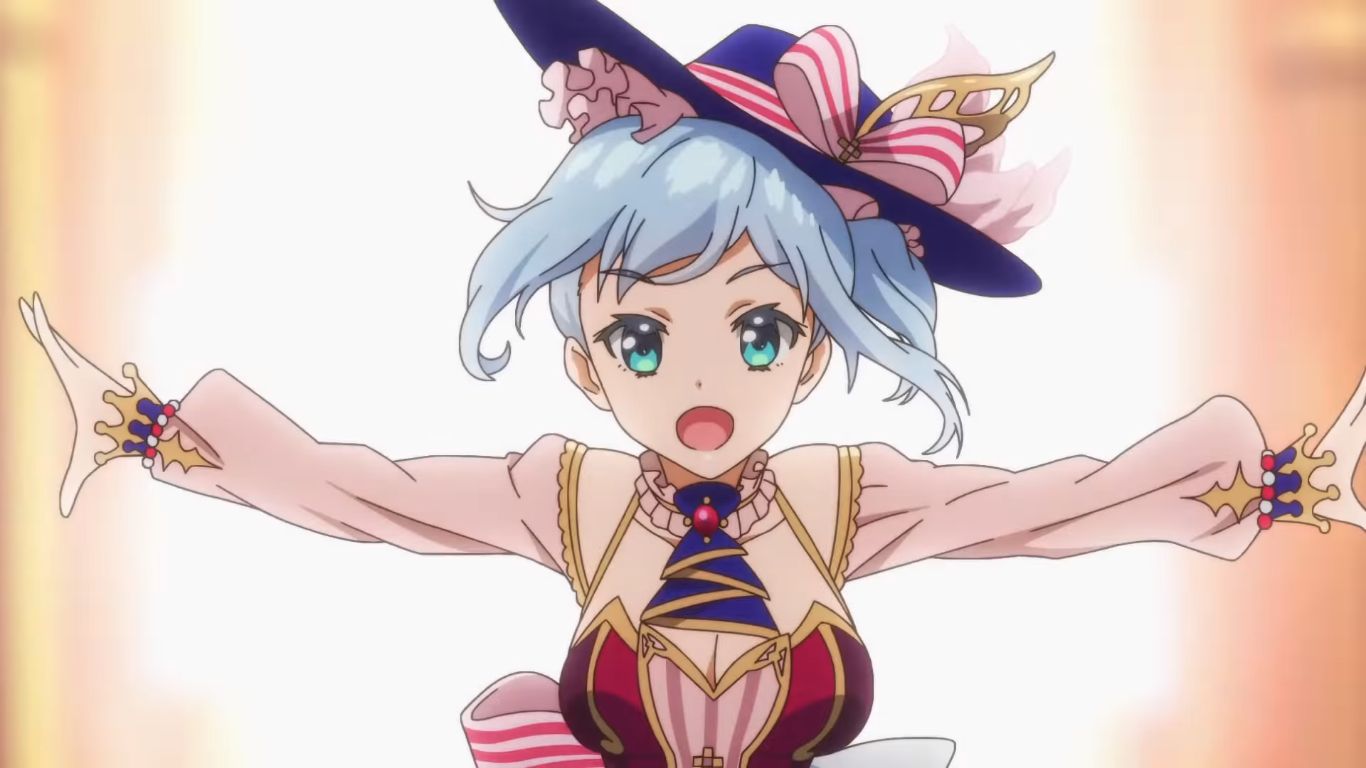 In Nelke & the Legendary Alchemists: Ateliers of the New World players assume the role of Nelke von Lestamm, a young aristocrat who longs to become an alchemist, but sadly does not have the talents required. With a strong fascination with the ancient legend of the Sage of Granzweit, she is excited to uncover new information which rumors that the sacred Granzweit Tree is within the lands her father governs.

Not only are the eccentric alchemists on hand to help with developing Westwald, but Nelke will rely on their help to unravel the mystery behind the Granzweit Tree. The main cast of the Dusk series; Ayesha Altugle, Escha Malier, Logix Ficsario, Shallistera Argo and Shallotte Elminus, are just a handful of the alchemist friends which she will have the pleasure to work alongside on her journey. More alchemists are yet to be revealed from across other Atelier titles like the Salburg, Mysterious and Arland trilogies.

In Nelke & the Legendary Alchemists: Ateliers of the New World, players need money to develop the land and build new facilities, but will require the aid of well-known alchemists. By sending alchemists out across the lands to gather materials and synthesize them provides Nelke with income from selling the final product in one of Westwald’s shops. As the town’s population grows, players can construct Ateliers, Shops, Growing Areas, Landmarks, and Roads, to name a few. Many facilities will allow helpers run their day-to-day procedures – place a resident as a helper in a Growing Area and they will ensure that the items planted are harvested and ready for use.

The reunions don’t stop with Nelke, KOEI TECMO America announced that Atelier Arland series Deluxe Pack will be headed west for a digital release. This pack features all three titles from the Arland trilogy; Atelier Rorona: The Alchemists of Arland DX, Atelier Totori: The Adventurer of Arland DX and Atelier Meruru: The Apprentice of Arland DX with many of the previously released DLC contents. Players can choose between purchasing the titles individually or as a package containing all three at a discounted price.

To further celebrate the 20th Anniversary of the Atelier series, GUST Studios are running an Atelier Art Contest. Budding artists can submit their designs for a chance to win some exciting prizes; four awards will be selected, the GUST, Mel Kishida, NOCO and Regional Awards – and each will have prizes that Atelier fans will be wanting to get their hands on. For more information on the contest, which closes on the 31st October 2018, please visit the competition site here: http://koeitecmoamerica.com/atelier20th/fanart/

A first look at the town building elements of Nelke & the Legendary Alchemists: Ateliers of the New World was shown off in a brand-new trailer by KOEI TECMO America today, alongside further screenshots introducing the Dusk trilogy alchemists.

With more information for Nelke & the Legendary Alchemists: Ateliers of the New World and Atelier Arland series Deluxe Pack set to be revealed in the coming weeks, be sure to check out our official website http://www.koeitecmoamerica.com/nelke/, http://koeitecmoamerica.com/arlanddx/