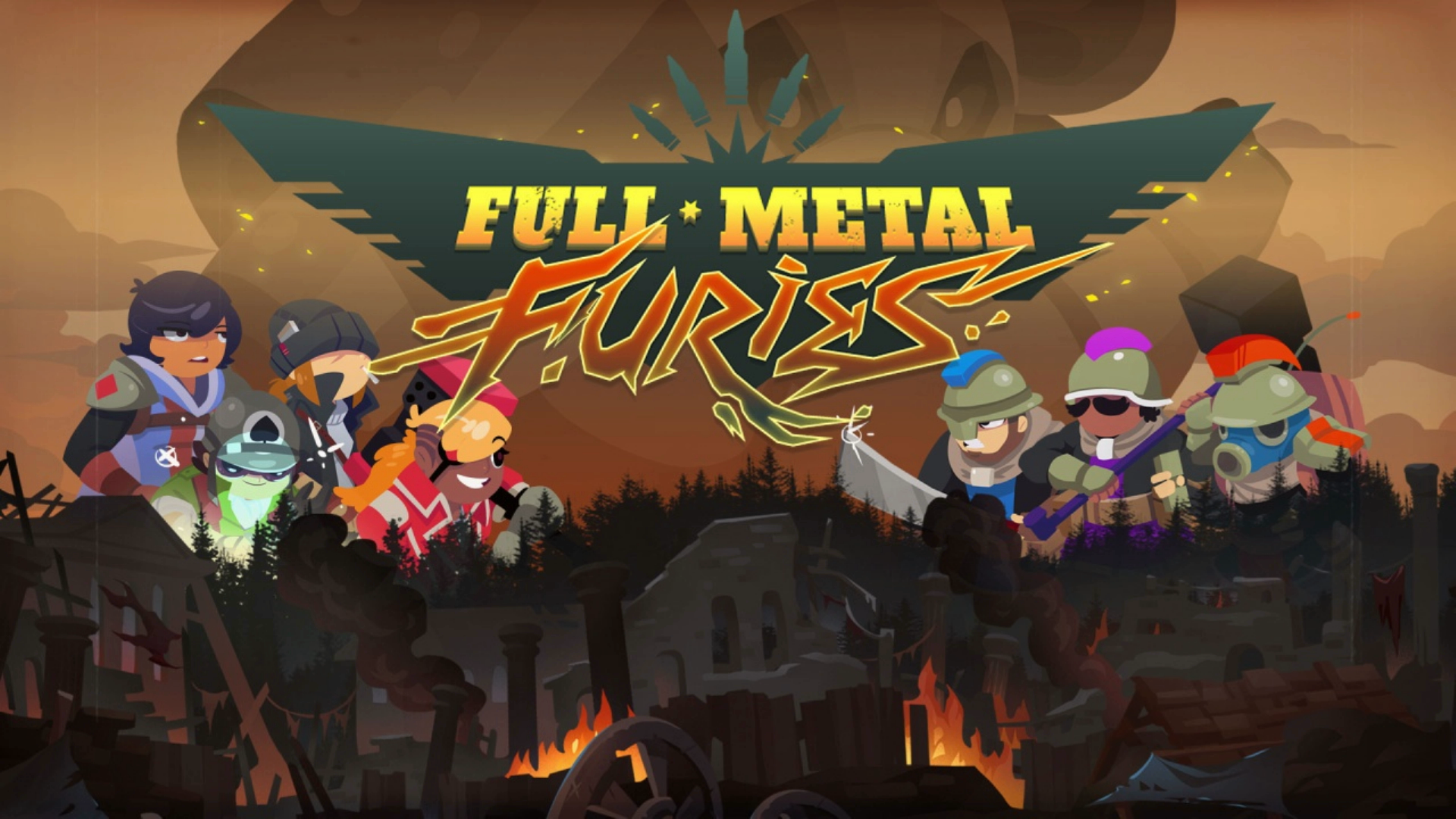 From the creators of Rogue Legacy comes a “true-cooperative” action RPG. FULL METAL FURIES puts an emphasis on team play with a unique combat system where everyone is important. Work together to defeat special enemies, string organics combos to deal massive damage, and save a wartorn world that is battling itself to extinction. Play on the couch or online with friends, and make it a party for up to four players! Or go solo in single-player, and show off your skills through a Pick 2 quick-switch system that retains all the nuances of multi-play.

Want to play with friends? Get friends first.

A new take on combat.

A new take on enemies.

An adventure full of intrigue, twists, and one liners.