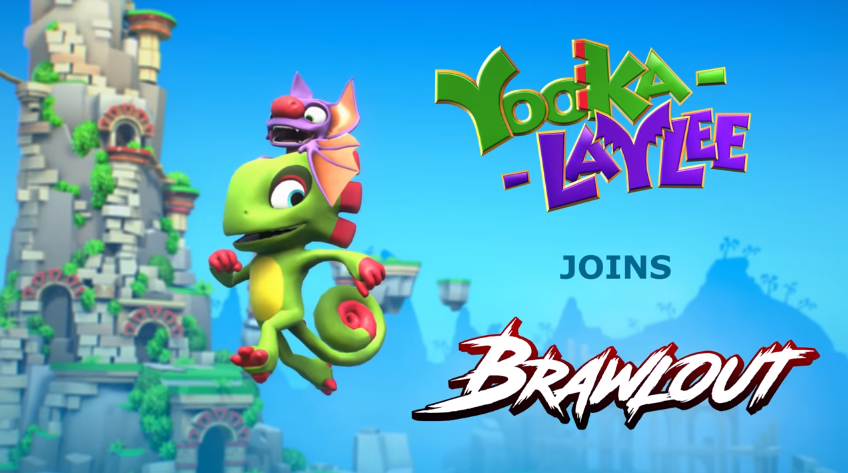 With a handful of devastating options for dealing with opponents above them and Yooka’s ability to eat and fire back projectiles, we see Yooka and Laylee as a character with great doubles potential, as well as the tools to be incredibly disruptive against players who rely too much on projectiles. 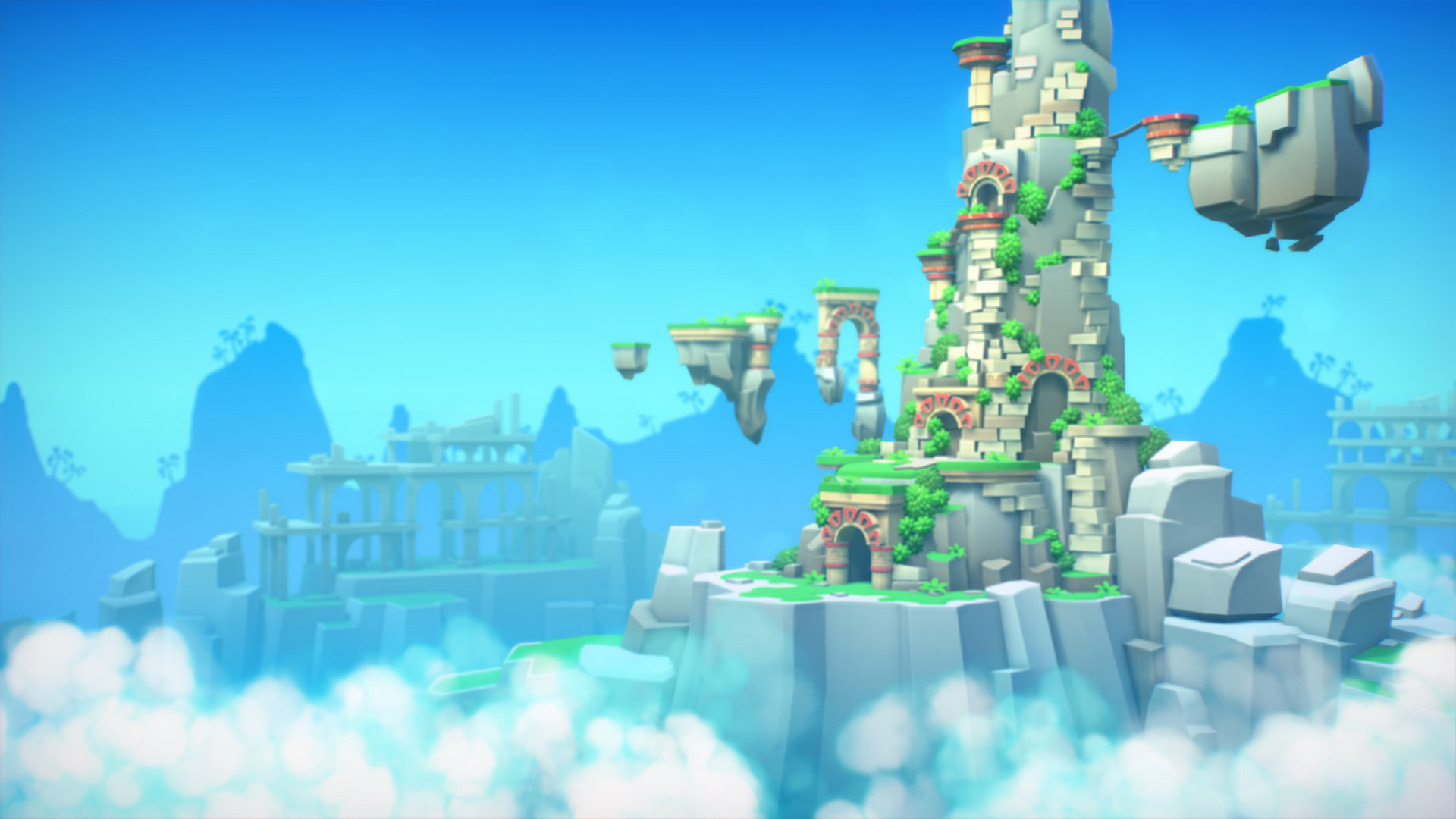 The first Grand Tome of Yooka-Laylee comes to Brawlout, complete with music straight from their game! Throw down on one of the largest stages in Brawlout yet! 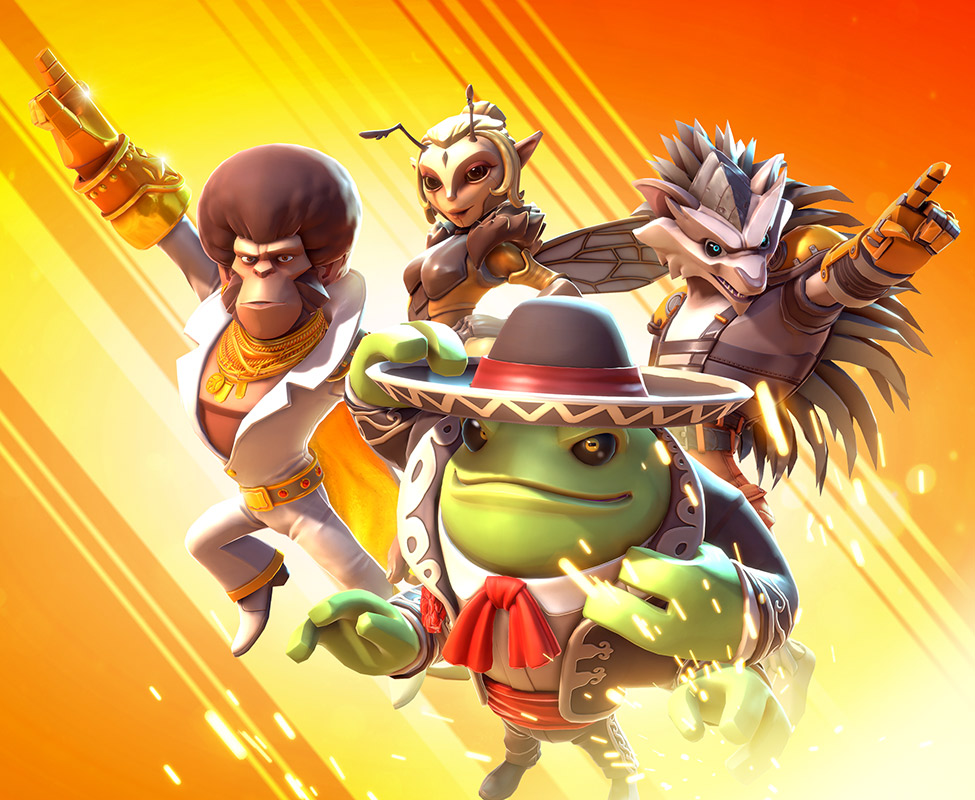 Rather than becoming a wrestler, this Paco’s passion was for music. Now nicknamed Gancho Puncho by his adoring public, this mariachi is always on the move.

THE GUARDIAN OF THE HIVE

Sting’ra is the matriarch of a underground insectoid colony — their large stingers being powerful enough to fell the largest threat.

Constant exposure to unstable magic has fried Ripjack’s brain, turning him into a feral beast that feels no pain.

LORD OF THE DANCE

Dressed in the finest polyester and with a luscious afro, the Funkmaster would dazzle audiences with his amazing moves. 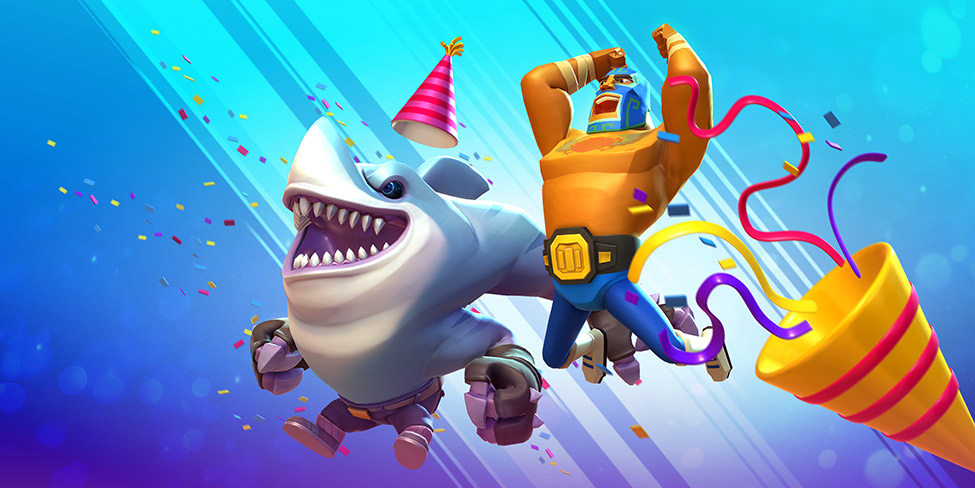 Bring your friends together in Party Mode! Play a series of quick matches, each with their own unique win conditions!

King of the Hill with a twist! Stay close to the belt to capture it faster, then hold the belt for as long as you can or until your golden meter is filled to win!

A terrible plague follows the nearest player, until it infects them, dealing damage over time. Don’t let the infected hit you or they’ll pass the plague on to you!
First to eliminate 3 opponents wins.

Everyone starts with 300% damage and with just enough meter for a single rage burst.
The player with most kills in 1 minute wins.

Collect all the gold coins and watch your back! Taking hits or getting K.O.ed will cause you to lose them!
Player with most coins when time runs out wins.

All players keep dropping bombs, even after they’re out of stocks!
Last player alive wins.

We’ve restructured quite a bit behind the scenes to noticeably improve loading times vs. version 1.3 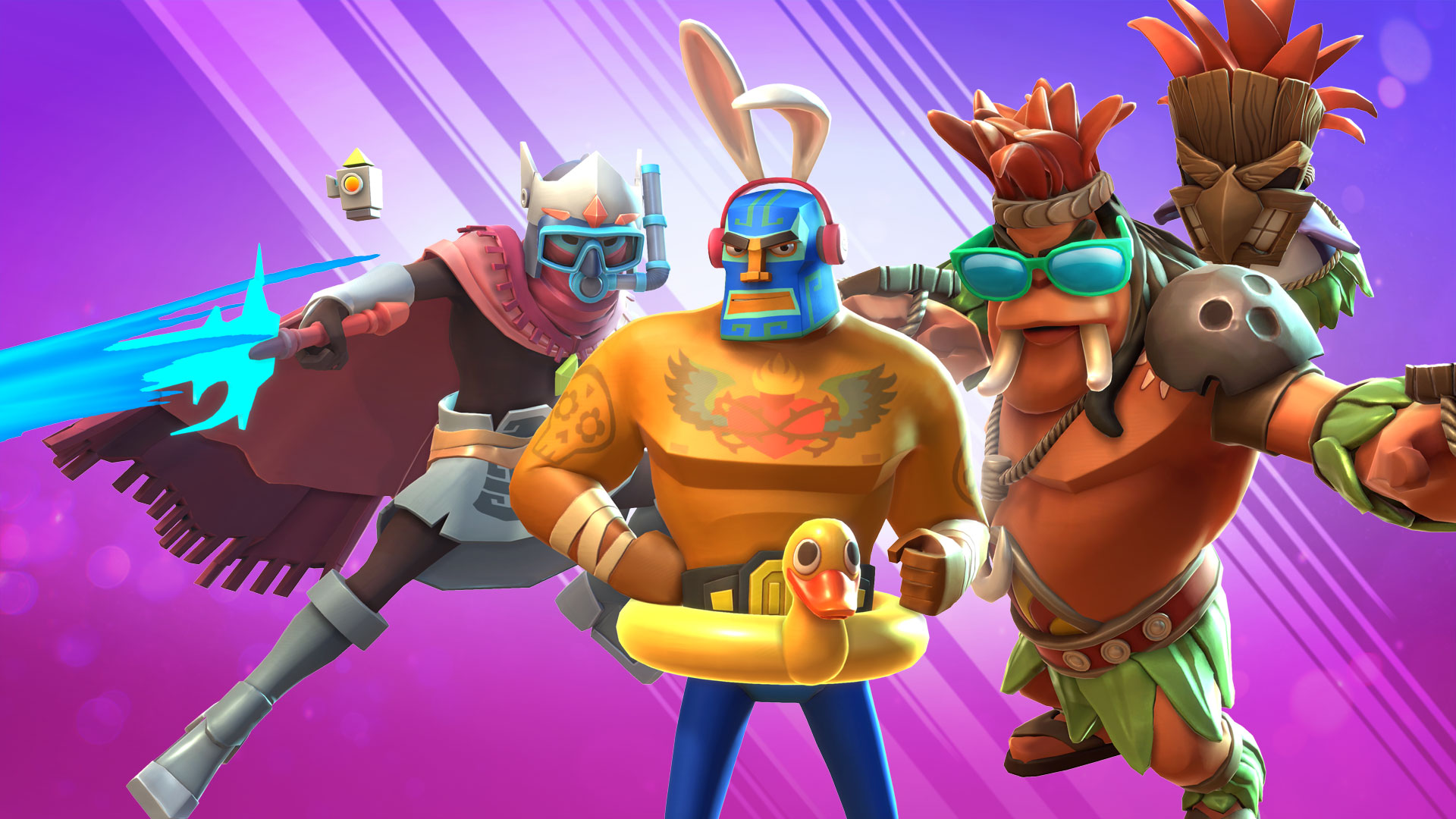 Many cosmetics can now be found in the Fluffy Pinata, which replaces the Brawler Pinata. 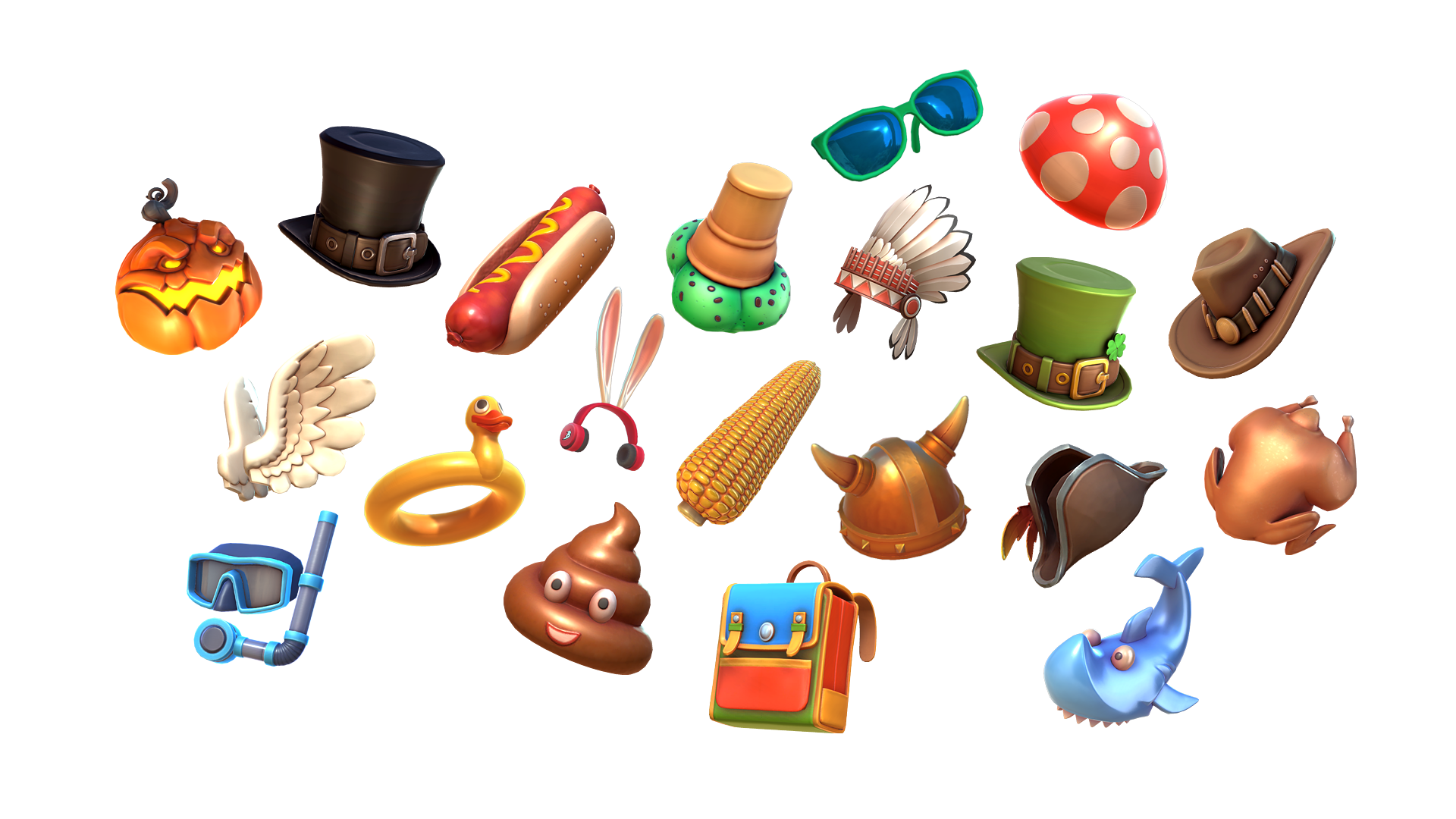 The ledge has been changed based on player feedback to make it a bit more interesting and to give players more options when playing around it. Maneuvers such as ledgedashes are now possible.