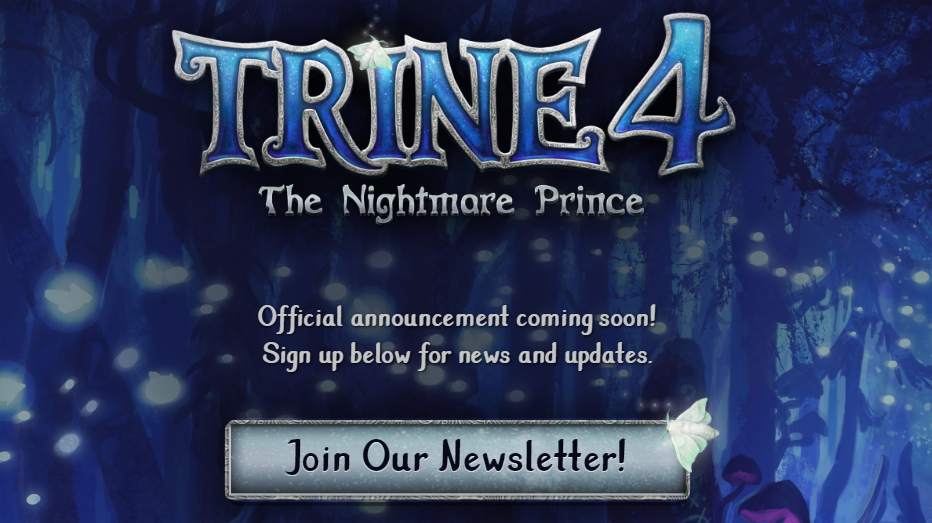 The fantasy action series has sold over 8 million copies worldwide and has been consistently praised since its first game, Trine, released in 2009. Over the past three years since its last installment, fans have voiced their desire for another title from the popular franchise, and 2019 will see their wishes materialize.

“We are absolutely thrilled to embark on this journey with Frozenbyte,” said Christina Seelye, CEO of Modus Games. “There’s no doubt Trine 4 will be the game players have been asking for.”

“Trine 4 is going to be the best in the series,” said Lauri Hyvärinen, CEO of Frozenbyte. “We have rekindled our love for the franchise, heard and seen the fan feedback, and our hearts are set on exceeding those expectations. Trine is back!”