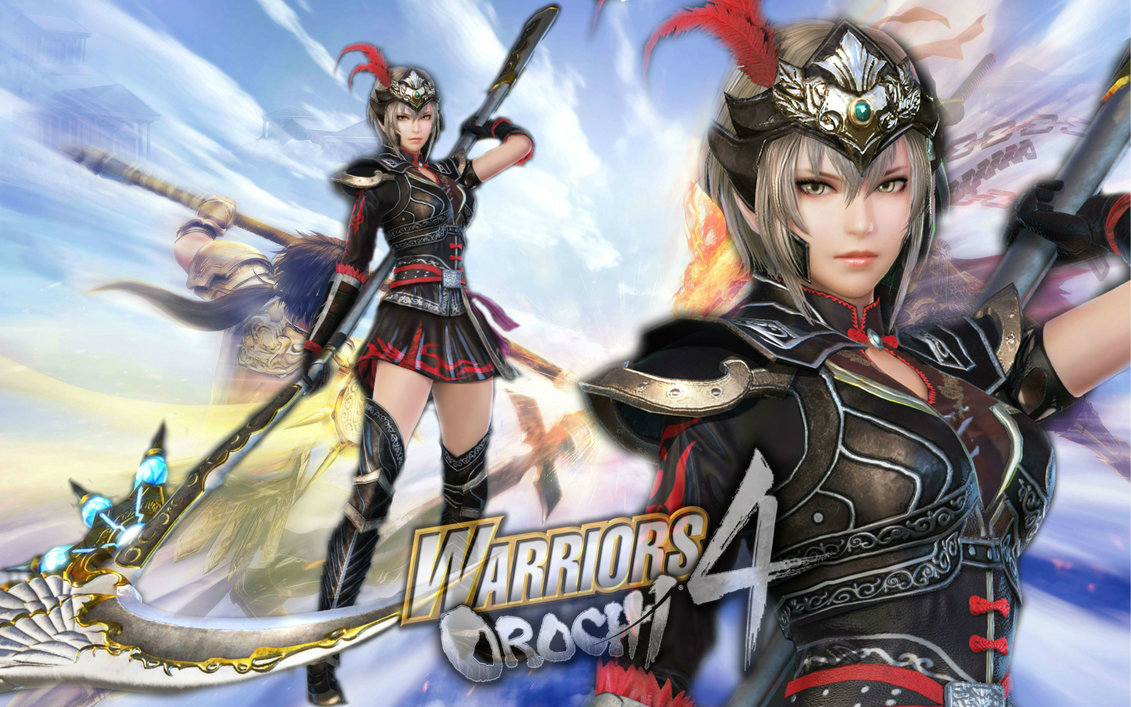 Burlingame, Calif. – October 4, 2018 – GUINNESS WORLD RECORDS have officially recognized Warriors Orochi 4 as having the Most playable characters in a hack-and-slash videogame. The certificate was presented to the game’s producer Masaki Furusawa during a press event in Japan. The considerable achievement was accomplished by having a total of 170 playable characters from the DYNASTY and SAMURAI WARRIORS universes, giving players an astounding number of options to choose from when playing alone, or with a friend.

Warriors Orochi 4 is slated for release across North America on October 16, 2018 for the PlayStation®4 Computer Entertainment System; Nintendo Switch; the Xbox One family of devices, including the Xbox One X; the all-in-one games and entertainment system from Microsoft, and digitally on Windows PC via Steam®.

First announced on March 2018, Warriors Orochi 4 is the latest installment of the one-versus-thousands crossover series, combining the popular DYNASTY WARRIORS and SAMURAI WARRIORS series. This installment features the inaugural appearance of magic abilities, the introduction of five playable gods – Zeus, Ares, Athena, Perseus and Odin – as well as the return of co-op multiplayer. To keep up to date with the latest news on Warriors Orochi 4please visit the official site at koeitecmoamerica.com/wo4, Like us on Facebook @koietecmous, and Follow us on Twitter @KoeiTecmoUS.

Microsoft, Xbox, Xbox One, Xbox One X, Xbox Live, the Xbox logos, and/or other Microsoft products referenced herein are either trademarks or registered trademarks of Microsoft Corporation.

©2018 Nintendo. Nintendo Switch and Joy-Con are trademarks of Nintendo.