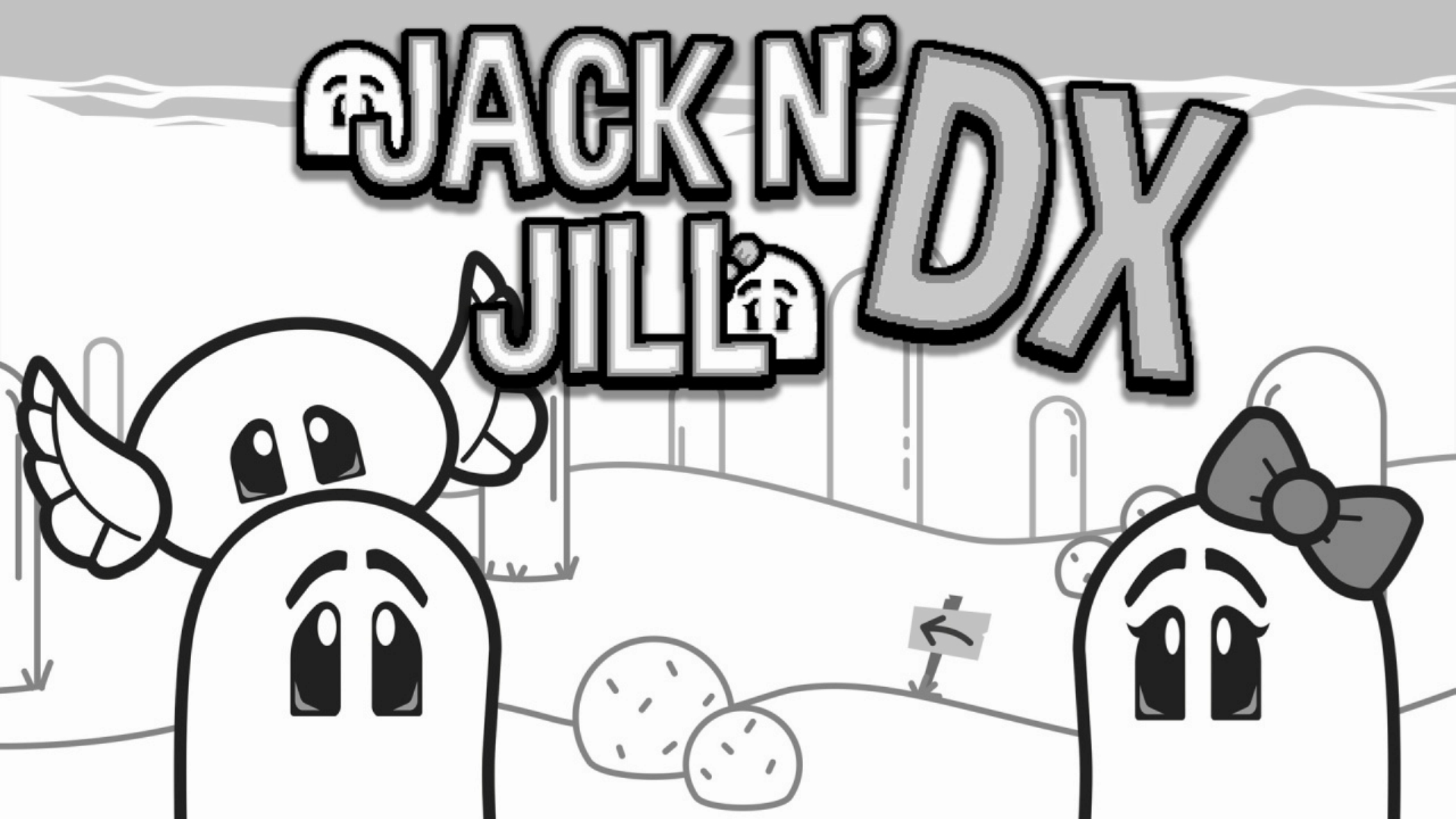 Leon, Spain — September 23nd, 2018 — As we announced a few days ago, the platformer game, Jack N’ Jill DX, developed by Rohan Narang will arrive on consoles & Steam after a long wait from the fans!

We can finally announce that Jack N’ Jill DX will be releasing next week on all console systems & steam!

It will also have cross-buy for PS4 & PSVita and the game will include different trophy lists per region.

Also an asian version will be released by Eastasiasoft on September 28th too!
About Jack N’ Jill DX
Once upon a time, Jack and Jill, went up the hill, to fetch a pail of water. It didn’t particularly end well for them, and to be honest, things aren’t exactly great for another Jack and Jill either.

In Jack N’ Jill DX, players must assume the role of Jack, overcoming many hazards, in a bid to reach Jill, who awaits him at the end of 140 levels, in typical old-school one-button platformer fashion! But, for the players who feel the guy should be the one who needs saving, we absolutely agree and that’s why Jill is available as a playable character as well!