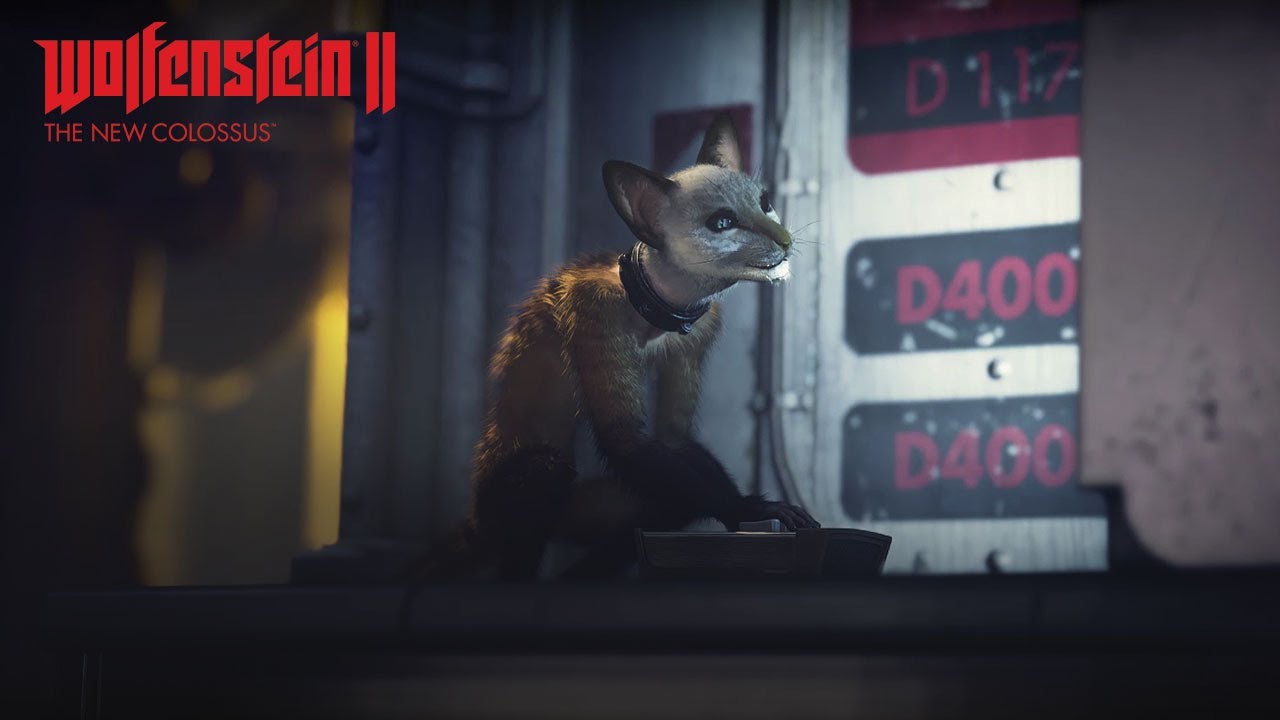 We’ve deployed a new patch live to resolve a few issues and improve general game performance. Below are the patch notes for today’s patch.