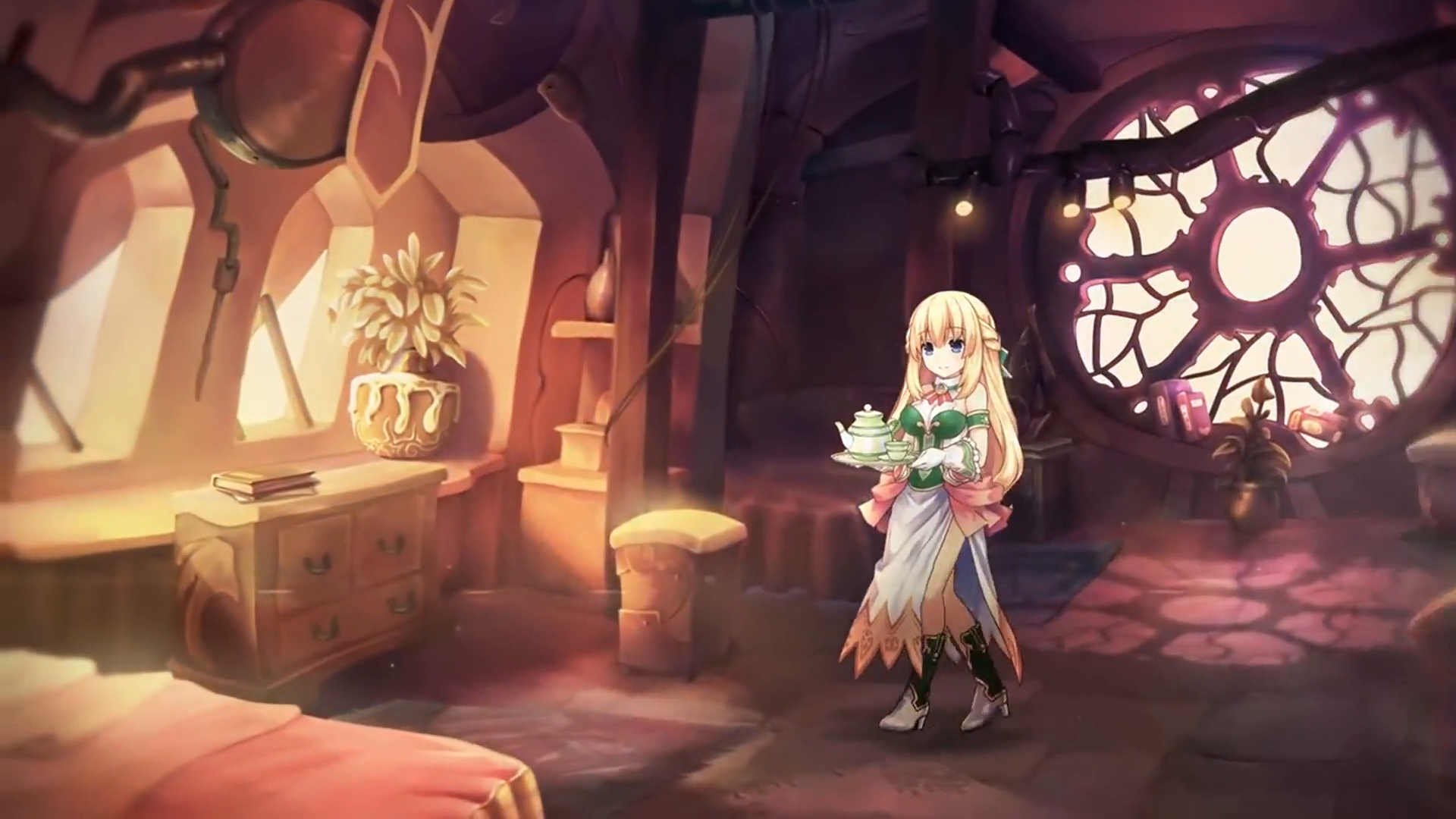 Developed by Artisan Studios in Canada, this game brings the characters of the self-referential Neptunia series to life in a whole new way. Each character was hand-drawn by Tsunako, the artist behind the series, then animated by computer magic to create a world that’s mysteriously gone from three dimensions to two. Explore side-scrolling dungeons and fight in turn-based battles to settle the debate once and for all – which games are better: 2D or 3D!

In a world where 2D games reign supreme, an organization called Bombyx Mori forces its citizens to churn out 2D games as offerings to their leader. Those who dare to use new technologies or whose games don’t meet their standards risk banishment to the soul-crushing Trial Grounds. A girl awakens in this world with no recollection of anything beyond her name, Neptune, and soon realizes she possesses great strength. With her newfound sense of heroism and a strange book known as Histoire in hand, she sets off on a journey to see if there might be more than this two-dimensional life.