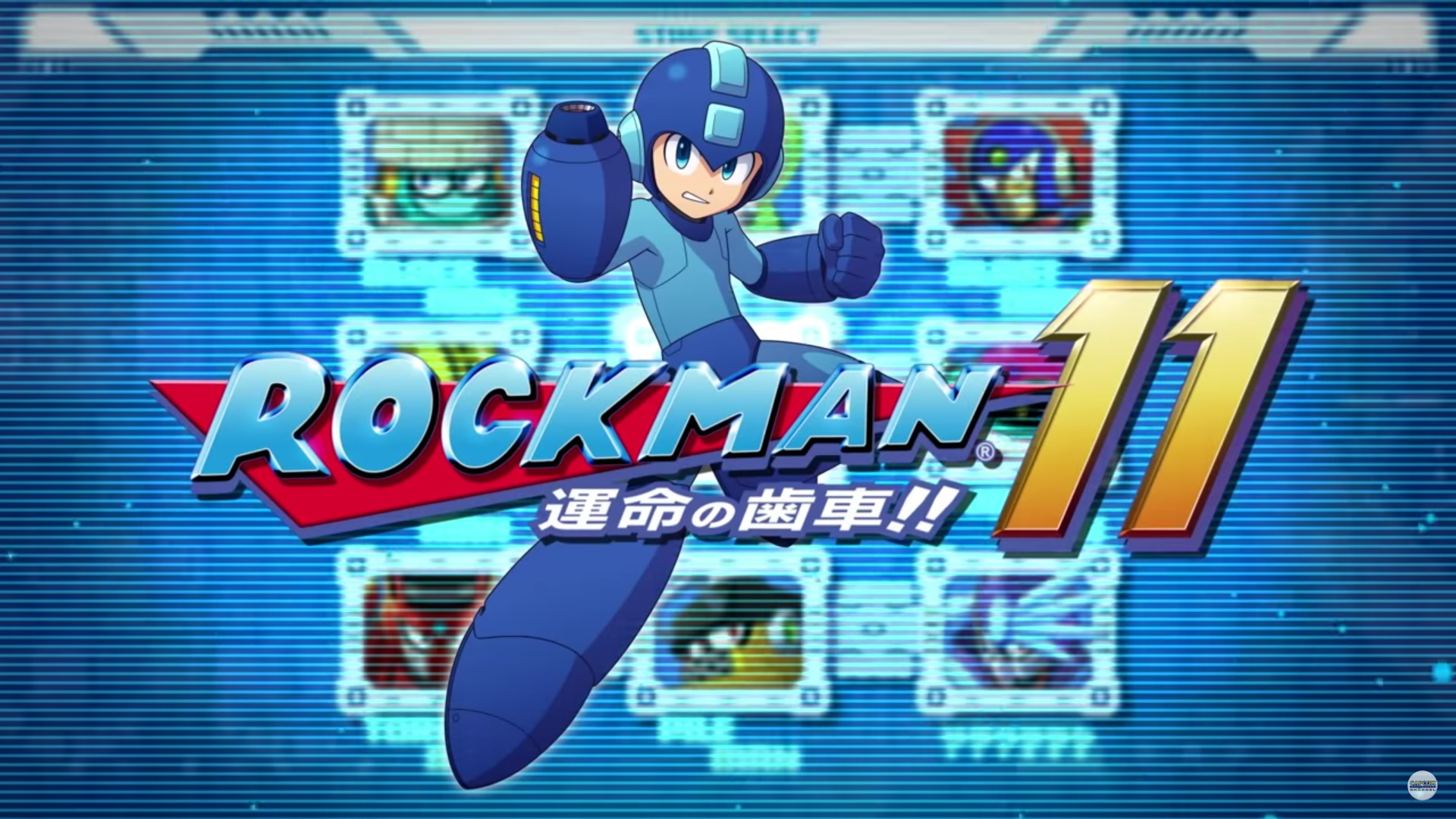 Everyone looking forward to the highly anticipated Mega Man 11 can test their mettle ahead of the game’s October 2nd release. Take on the formidable, and rather smug, Block Man in the new free downloadable demo, available now on Nintendo Switch™, and available September 7th on the PlayStation 4 computer entertainment system and the Xbox One family of devices including the Xbox One X.

In the demo, players can choose from multiple difficulty levels before stepping into the boots of Mega Man himself with robot dog Rush by his side. In a stunningly hand-drawn, technically advanced pyramid environment, players are encouraged to use various tools including the new Double Gear system and various boss weapons to bust Block Man and absorb his powers.

Fans who take on Block Man in the free Mega Man 11 demo will contribute to the “Bust Block Man” community challenge for a chance to receive a set of single-use items that can be redeemed in the retail version of the game. Fans who defeat Block Man can display their victory using the #BustBlockMan hashtag on social media and then stay tuned to official Mega Man social channels to check out the progress as the community works together to chip away at Block Man!
To celebrate the announcement of the downloadable demo, Capcom has also revealed a new Robot Master named Bounce Man and his stage, the vibrant Boing-Boing Park. Press can download the latest assets showing off this new Robot Master and stage by tumbling over to the press site.

In Mega Man 11, players must jump, slide, shoot, and more through challenging stages and the powerful bosses Dr. Wily controls, otherwise known as Robot Masters. Defeating the bosses and absorbing their powers is the heart of the game. Dr. Light installs the new prototype Double Gear system in the heroic blue ‘bot, imbuing Mega Man with brand new skills that allow him to slow the flow of time or power up his trusty Mega Buster and other weapons on the fly. Mega Man however isn’t the only one with access to the new gear system; Dr. Wily has also installed the Double Gear system in the powerful Robot Masters! Players will need to use everything at their disposal to take down Dr. Wily in the fight for everlasting peace.

Mega Man 11 releases across North America on October 2nd both digitally and at retail for Nintendo Switch, PlayStation 4, and Xbox One, and digitally on all platforms and Windows PC. In the US and Canada, a collector’s release is coming to Nintendo Switch in limited quantities and includes a new Mega Man 11 amiibo and more memorable, collectible goods.