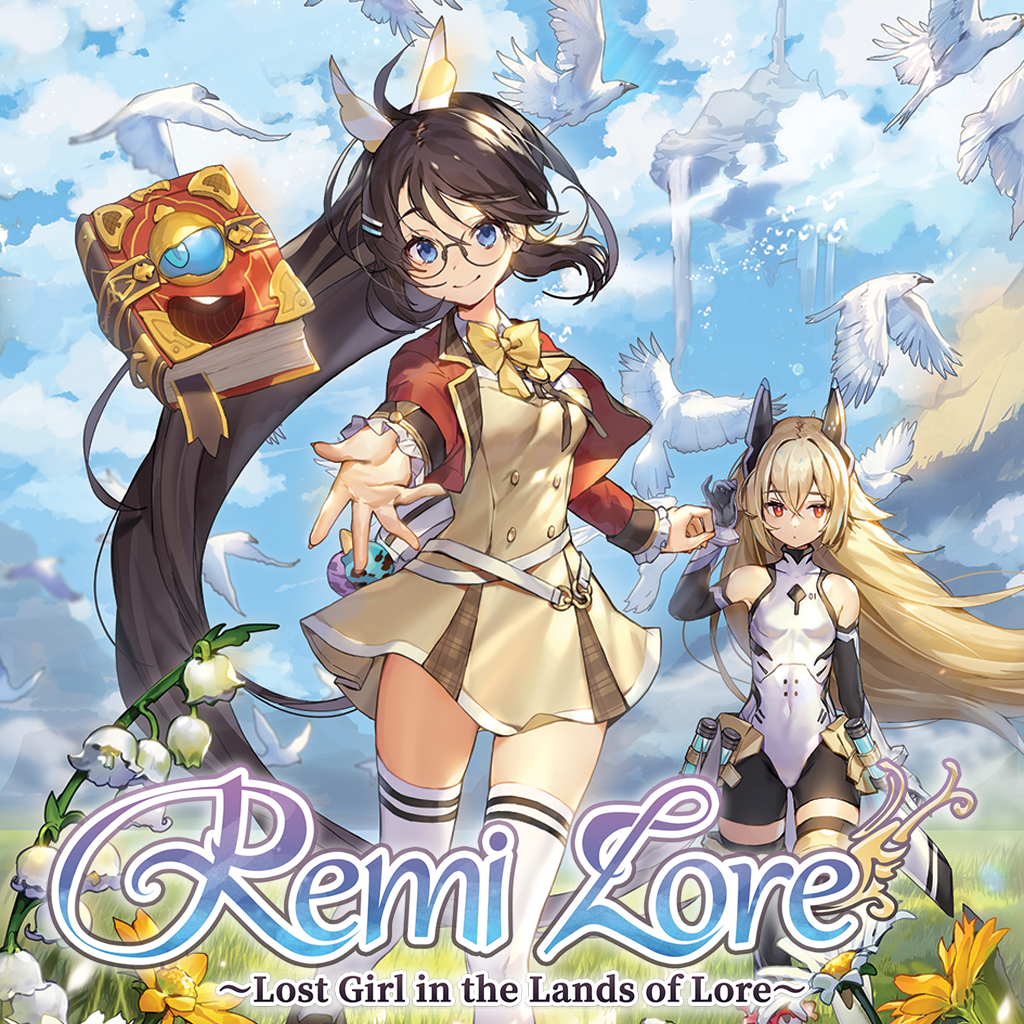 The adventure begins when an ordinary schoolgirl named Remi awakens Lore, a supreme magic book. Together, fate takes them both to the magical world of Ragnoah, which has been overtaken by fierce mecha-monsters. Remi and Lore must venture together in a quest to find their way home, but can Remi really trust the mischievous magic book Lore?

Throughout their journey, players hack and slash their enemies using a variety of fierce melee and magical ranged attacks that change by acquiring over 200 different weapons discovered throughout the world. RemiLore players will have the freedom to journey through the procedurally generated levels for unlimited replay value in various gameplay modes, including single-player story mode and two-player co-op mode.

RemiLore features rich HD visuals and vastly different lighting styles that change based on each of the four seasons in the game. The beautiful graphics and fluid action are being created by the experienced development teams at Pixellore and Remimory, which include industry veterans from Rare and the creators of Subterrain and Color Symphony.

RemiLore: Lost Girl in the Lands of Lore will be available digitally on Nintendo Switch, PlayStation 4, Xbox One and Steam—with physical versions offered for both Switch and PS4—in winter 2018 for $39.99 MSRP.