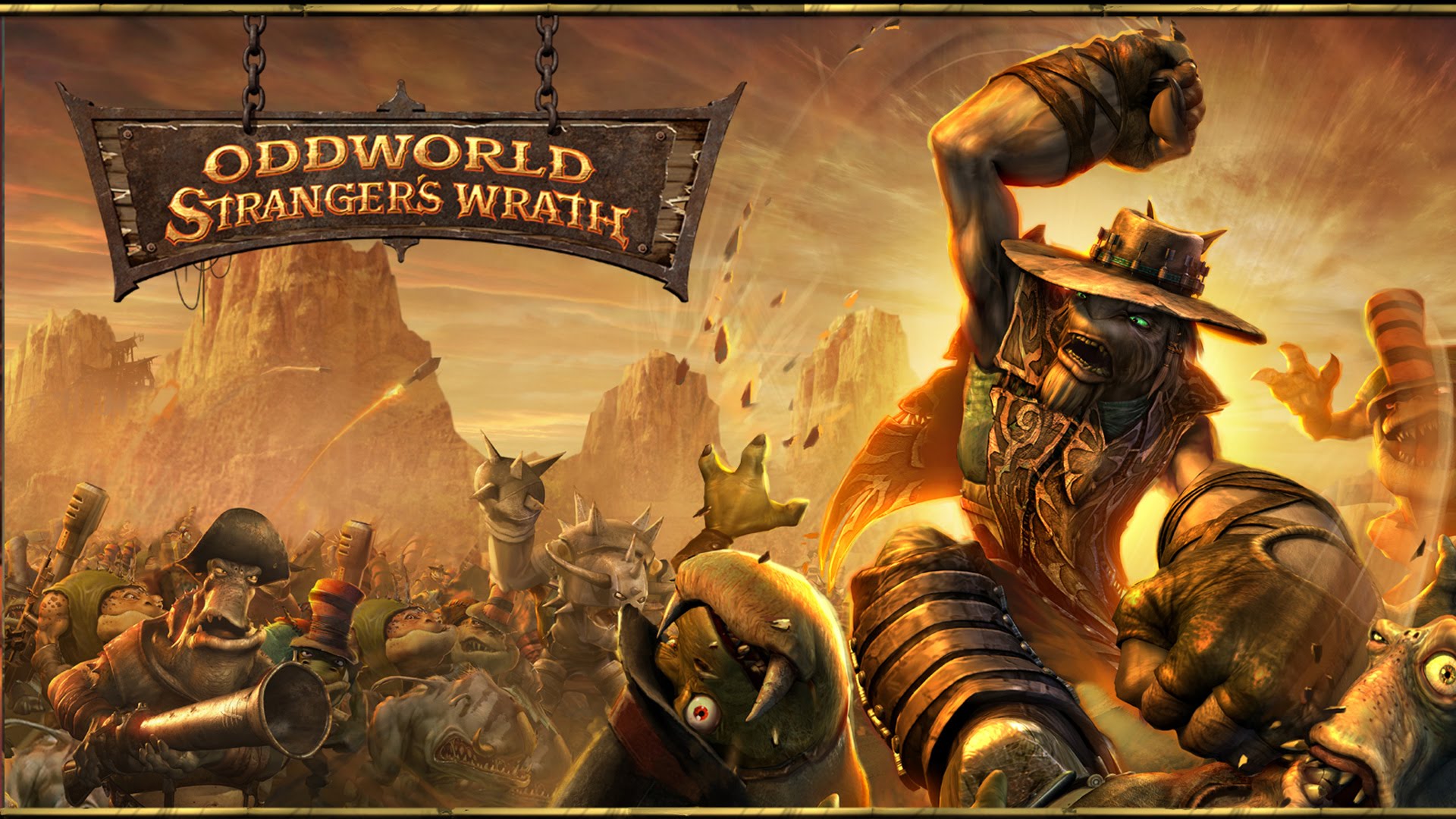 Enjoy a diverse range of Indie Highlights for Nintendo Switch at EGX 2018!

Covering a wide range of genres, Indie Highlights on Nintendo’s stand at EGX 2018 will showcase some of the best titles coming to Nintendo Switch from independent developers. From epic single player adventures and unique puzzle games to manic multiplayer brawls of various styles and sizes.

Running from 20th-23rd September 2018, attendees at EGX will be able to play all of these exciting independent games coming to Nintendo Switch: 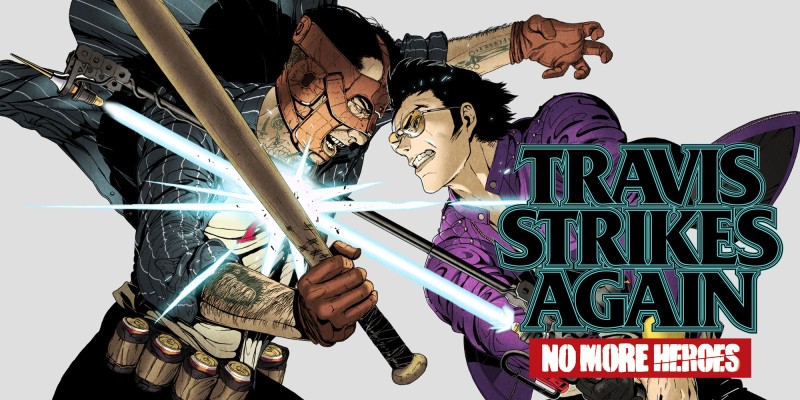 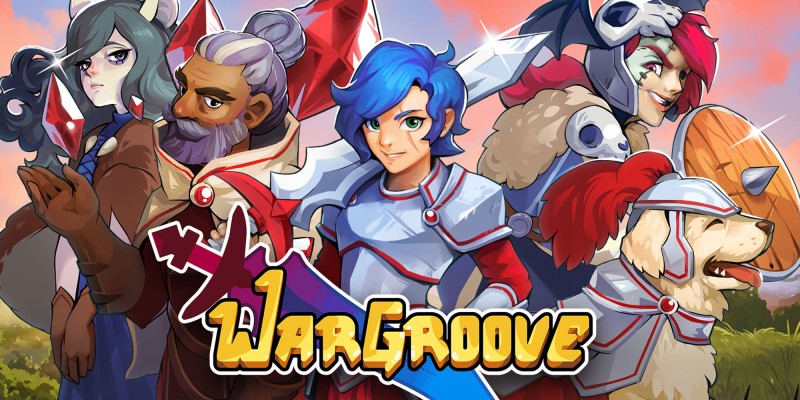 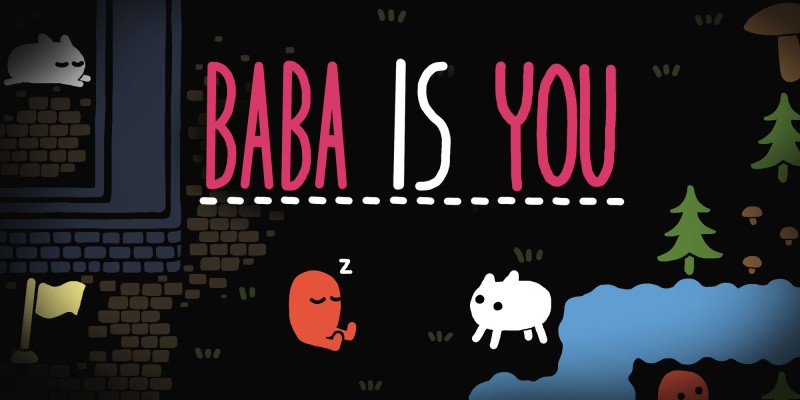 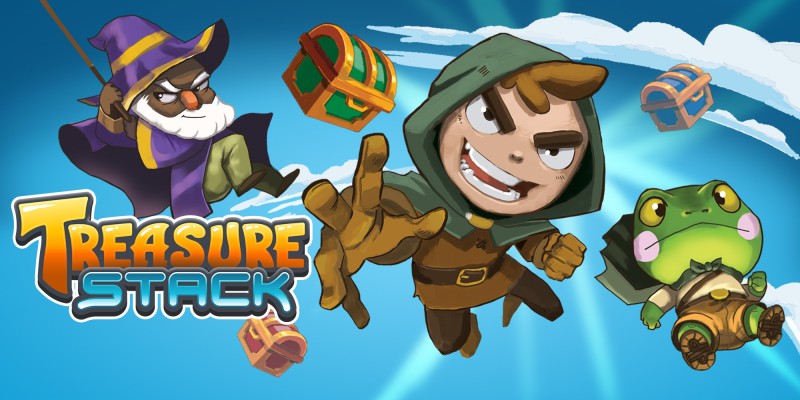 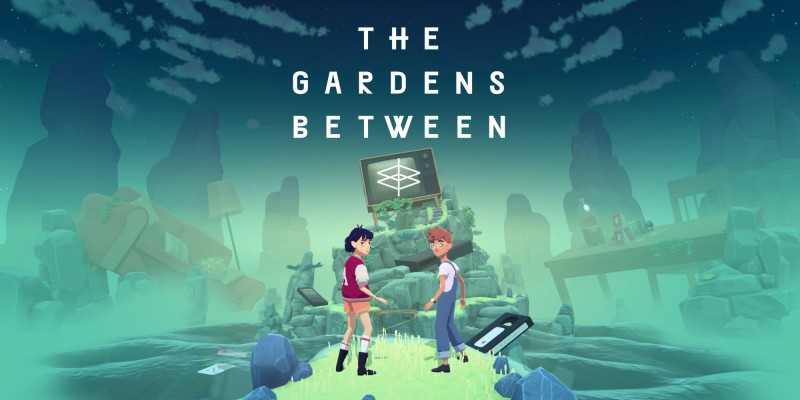 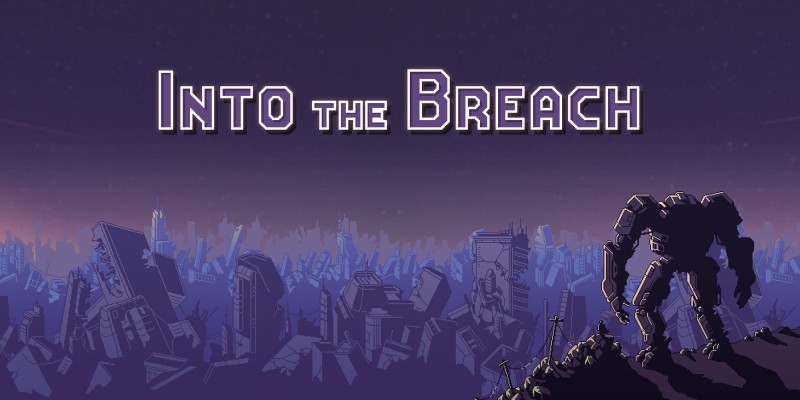 As well as the games listed above, Stick Fight, Untitled Goose Game, Oddworld: Stranger’s Wrath and Broken Sword 5: The Serpent’s Curse will also be playable on the show floor. Attendees will also be able to watch, and get involved with, special demonstrations of hand-picked indie games on the Nintendo UK stage.

For anyone interested in indie games that can’t make it to EGX 2018, we will be livestreaming a special Indie Highlights Showcase featuring special guests from 11:30-13:00 on Sunday 23rd directly from the Nintendo UK stage at EGX. You can watch this by heading over to Twitch.tv/NintendoUK or YouTube.com/NintendoUK.

Many more playable games will be announced in the lead up to the event, so be sure to follow @NintendoUKVS and @NintendoUK on Twitter to stay up to date with what you’ll be able to see, play, and get involved with at the Nintendo UK stand at EGX 2018.

We hope to see you there!