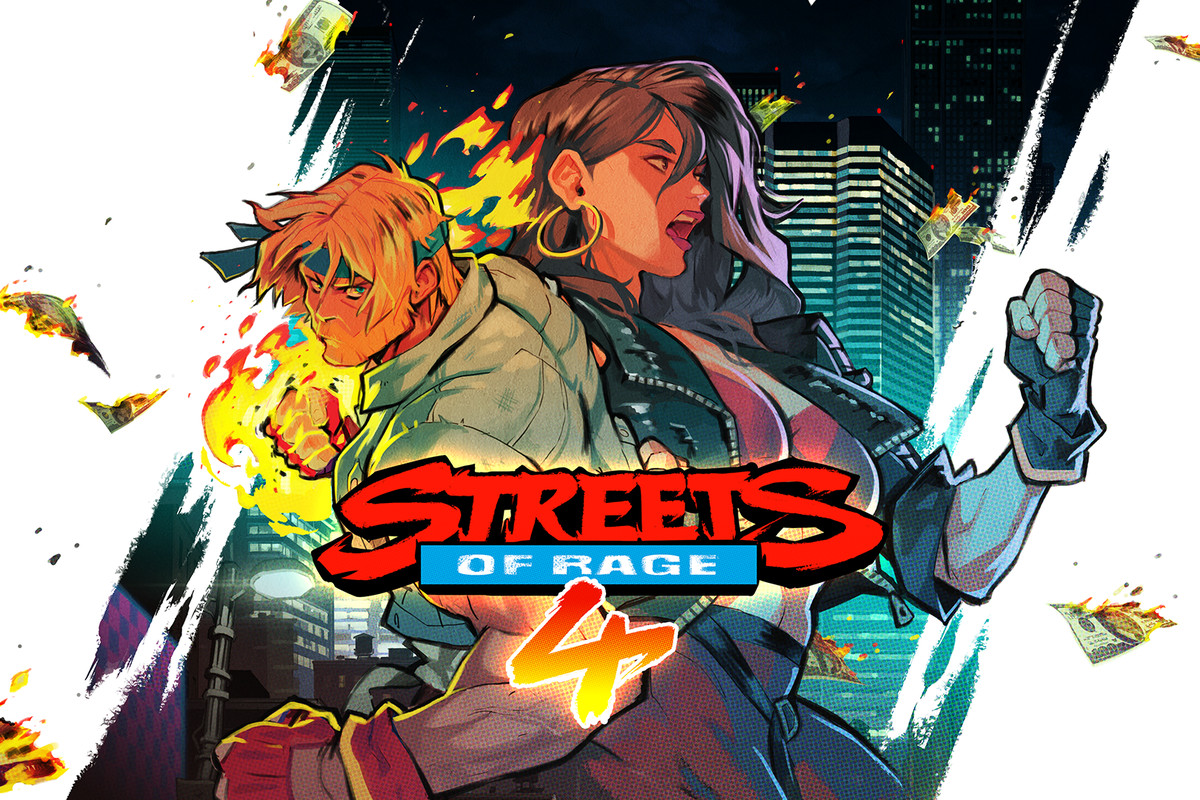 Featuring hand-drawn visuals from the team behind 2017’s gorgeous Wonder Boy: The Dragon’s Trap remake, Streets of Rage 4 builds upon the classic trilogy’s gameplay with new mechanics, a fresh story and a gauntlet of dangerous stages with a serious crime problem. Streets of Rage 4 recalls classic gameplay but it stands as an entirely original arcade-style romp thanks to the expertise of Guard Crush Games and Dotemu.

Whether players gang up with a friend or clean up the city solo, Streets of Rage 4 is a skull-bashing, chicken-chomping delight all set to a thumping soundtrack sure to get your blood pumping.

To keep up to date on all things Streets of Rage 4, punch your keyboard until it types www.streets4rage.com, go to www.facebook.com/StreetsofRage4 and slice that follow button on Twitter @Dotemu, @Lizardcube and @Guard_Crush.

Dotemu is a french video game company specializing in modern releases of beloved retro games. Our mission is simple: give every gamer access to yesteryear’s classic video games on today’s platforms, including PC, mobile, console and more. Working alongside the world’s most cherished and recognized publishers, the Dotemu team has published a number of global top-sellers across both PC and console, including Wonder Boy: The Dragon’s Trap, Windjammers, several games in the Ys series and more.

Founded in 2007, Dotemu leverages its considerable technological know-how to maintain the original spirit of classic games while giving them a second life as rediscovered gems for a new generation of gamers.

Guard Crush Games was founded in 2009 by Jordi Asensio and Cyrille Lagarigue based on their passion for classic beat-em-up and sidescrolling titles. The team is best known for its XBox 360 release, Streets of Fury, and follow-up on PC Streets of Fury: Extended Edition in 2015, which revel in over-the-top action and capture the studio’s love for fun sidescrolling brawlers..