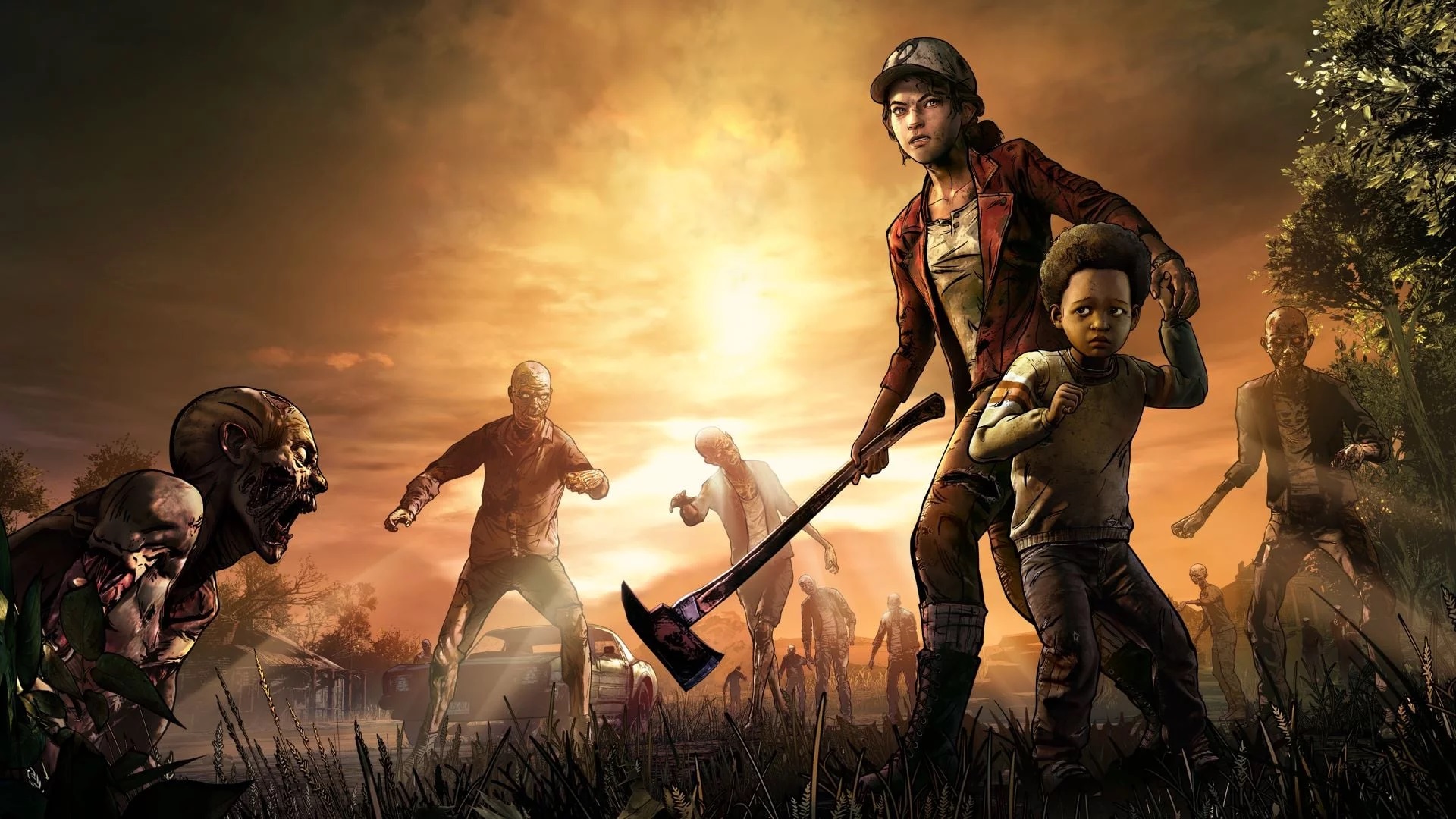 Download the Official Trailer for The Walking Dead: The Final Season Ahead of Season Premiere on August 14

Episode one, ‘Done Running,’ will launch the final chapter in Clementine’s journey when it premieres on August 14 on PC, PlayStation 4, Xbox One, and Nintendo Switch.

SAN RAFAEL, Calif., August 9th, 2018 – Leading publisher and developer Telltale Games and Robert Kirkman’s Skybound Entertainment today launched the official trailer for The Walking Dead: The Final Season, providing the deepest dive yet into the upcoming season premiere. Episode one, ‘Done Running,’ will introduce new visuals, mechanics, and characters to the series, and commence the final chapter in Clementine’s journey. You can download the trailer now by following the links above.

Season Description: Clementine, now a fierce and capable survivor, has reached the final chapter in her journey. After years on the road facing threats both living and dead, a secluded school might finally be her chance for a home. But protecting it will mean sacrifice. Clem must build a life and become a leader while still watching over AJ, an orphaned boy and the closest thing to family she has left. In this gripping, emotional final season, you will define your relationships, fight the undead, and determine how Clementine’s story ends.

In addition, The Walking Dead: The Final Season will be fully dubbed in French, German, Latin-American Spanish, and Brazilian Portuguese. It will also be subtitled in French, German, Latin-American Spanish, Brazilian Portuguese, Italian, Russian, and both traditional and simplified Chinese. Episode one voice packs and translations will be available for download on launch day.

The Walking Dead is set in the world of Robert Kirkman’s award-winning comic book series and offers an emotionally-charged experience in which players’ actions and choices determine the course of the story across the entire series. In order to see their choices reflected in the upcoming season, players will have the option to import their existing series save files into The Final Season. For more information, please refer to this blog. Players can also complete the interactive Story Builder either online or in-game to create a new custom save file.