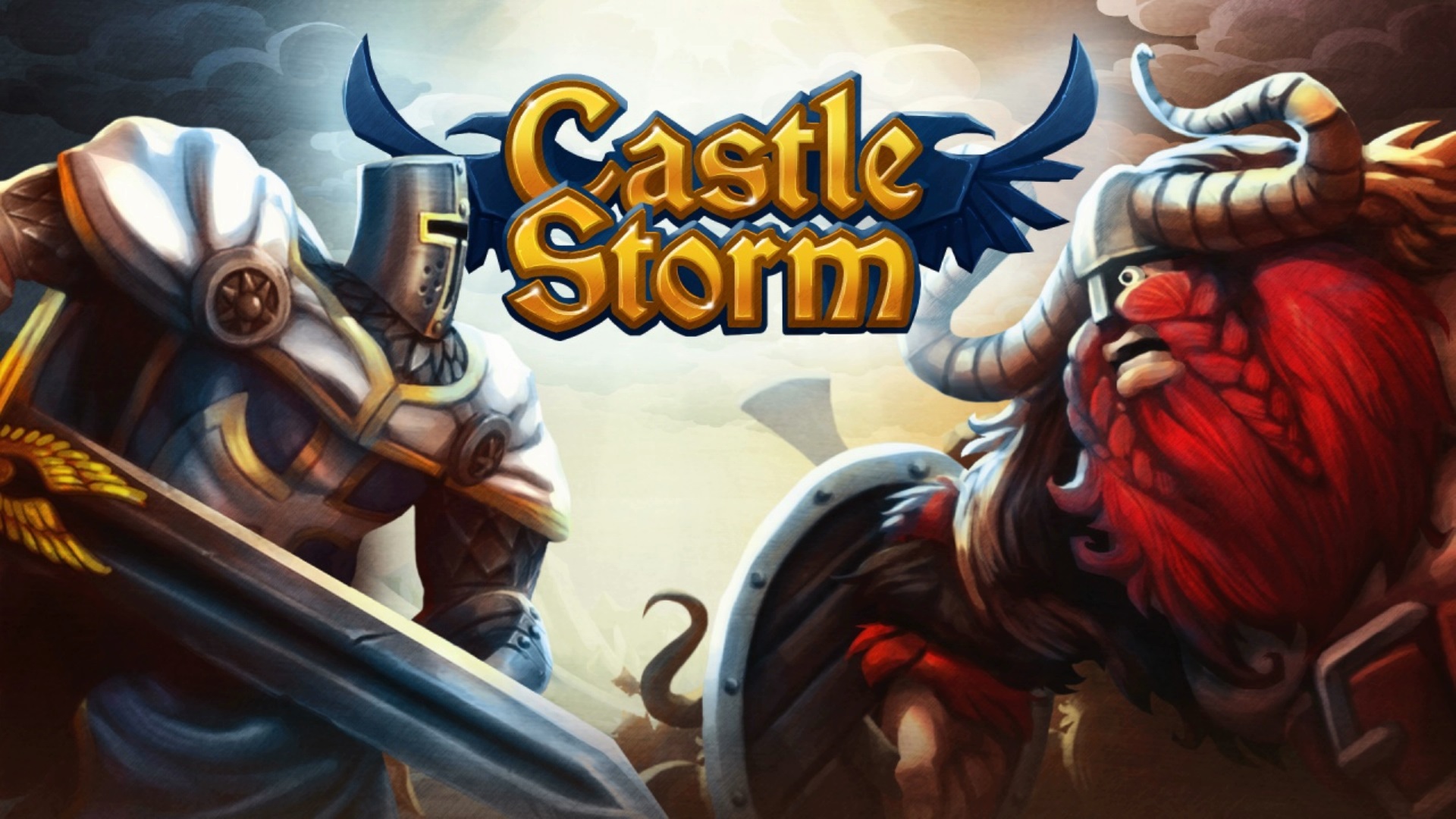 Clouds of war are gathering with exciting new Switch-specific features

San Francisco, CA, July 23 – Zen Studios is excited to announce that CastleStorm – its critically acclaimed super-genre mashup – is marching its way to Nintendo Switch on Thursday, August 16.  CastleStorm takes full advantage of some of the console’s best features, such as HD Rumble, allowing you to feel the rage of the battle and the full force of incredible tower destructions in your hands.

Raze castles and conquer your rivals in CastleStorm on Switch. A super-genre mashup of 2D physics destruction mashed with a tower defense brawler, CastleStorm players are catapulted right into the heat of the battlefield, casting their swords against formidable foes like knights, soldiers, archers and even griffins in thrilling castle vs. castle combat. CastleStorm on Switch features the complete CastleStorm campaign along with two expansions From Outcast to Savior and The Warrior Queen.

Touch-screen controls allows players to swipe back and forth across the battle field, zoom in on demand for the intense action, or fire the ballista at will at oncoming hordes of enemies. These unique features combine for a fresh and unique CastleStorm experience. In addition to touch controls, CastleStorm includes Pro Controller support, and support for 2 Joy-Con play in split screen mode providing many ways to enjoy the game with the Nintendo Switch’s unique control options.

Online multiplayer options include Survival Co-op, allowing two players to team up and fight together, and the Last Stand Co-op mode puts two players together to outlast hordes of enemies. CastleStorm is running at 60 FPS in handheld mode and full 1080p in docked mode, allowing CastleStorm’s beautiful worlds and comedic story come to life on the go or at home.