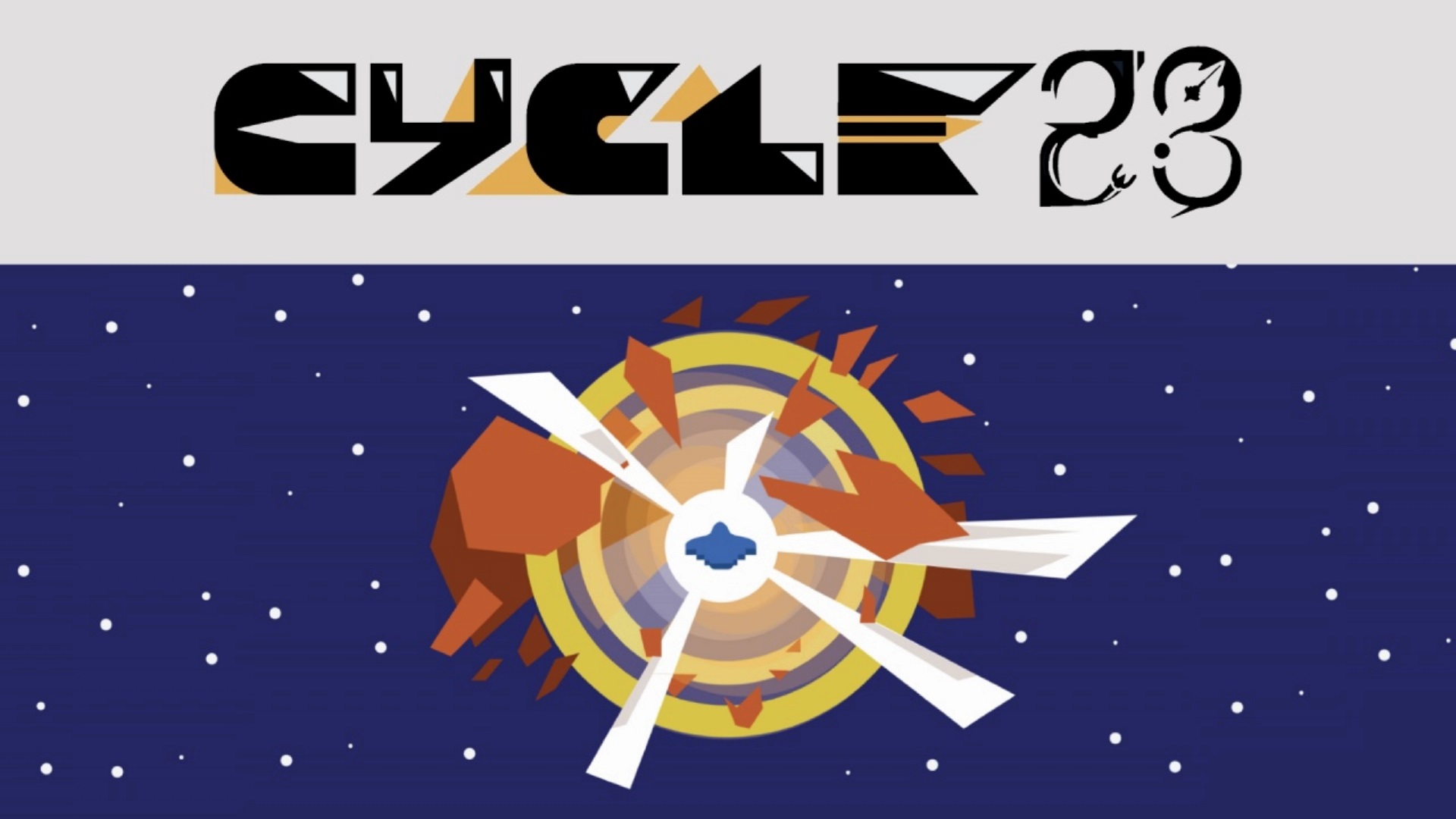 Get Ready for Intense Dogfights and Epic Bosses!

CARDIFF, 13th July, 2018 – We are excited to announce that Cycle 28 will release on Nintendo Switch™ on 2nd August 2018. Cycle 28 is an addictive 2D momentum-based shooter with upgrades, screen-shaking explosions (every one felt through HD rumble), and a mystery at its heart. The “just one more try” nature of the game is perfect for Nintendo Switch players on the go and at home.

You think Cycle 28 is a 2D space shooter in the classic arcade style, where only your score matters. The controls are simple. The action is fast-paced. Intense dogfights lead to epic, screen-filling bosses. But the truth is: You don’t know what Cycle 28 is. Not yet.

Playing as Olivia Bergen – a flight lieutenant that has become separated from her fleet – you only know Cycle 27. You live it over, and over, and over again. And if that wasn’t bad enough, every time you drop from warp they are waiting for you.

You don’t know who they are or what they want. You just know you’re the only thing between them and home. So you get better, faster, stronger. Maybe one of these Cycle’s you’ll figure it out. Until then, you can only keep dying.

Kaleidoscopic space combat — Power slide your way between more bullets than any lesser pilot could handle. Nothing feels better than using your ship’s gun to propel you through enemy-infested space as you grip the trigger ever tighter.
Upgrades — Beat your personal high score in a run to unlock upgrades. With 121 possible configurations, customise your ship and master new tactics to live just a little longer.

Evolving story — Uncover the secrets of why you’re stuck in Cycle, why they’re hell-bent on destroying everything you love, and just who they really are.
Epic original score — A powerfully atmospheric mix of modern orchestral and retro electronic sounds by Jordan Rees (Blade Runner 2049 IMAX Countdown, Call Of Duty: Advanced Warfare DLC Trailer, The Defenders TV Trailer).
Cycle 28 won’t be easy. It won’t be quick. But that’s okay. You’re not going anywhere.