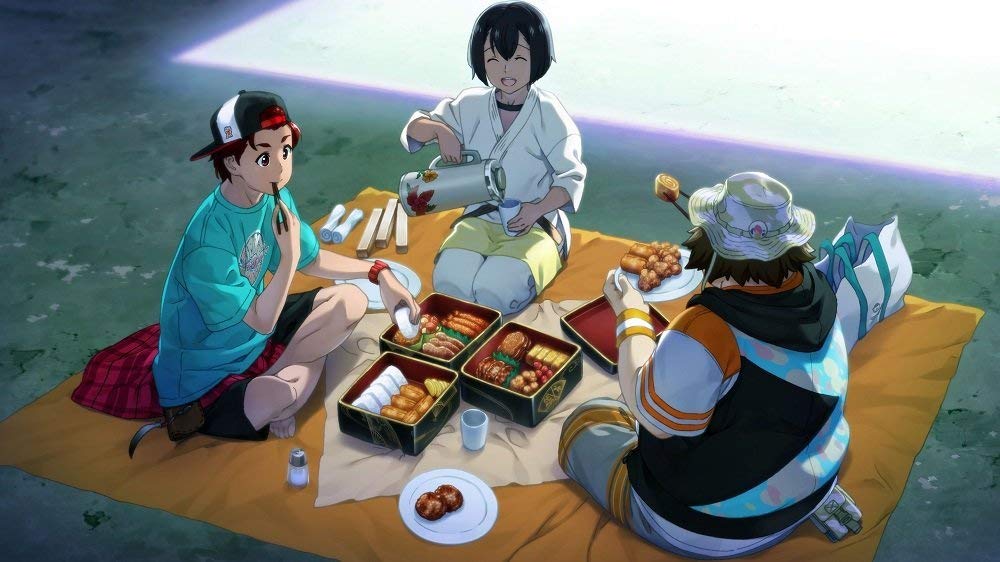 The long-awaited sequel to the third entry in the Science Adventure series following Chaos;Head Noah and Steins;Gate. Half a year has passed since the previous title, and it is summer on Tanegashima island, where a new Robotics;Notes story that entangles youth and conspiracy will unfold. A new character that appears will undoubtedly come as a surprise to series fans.