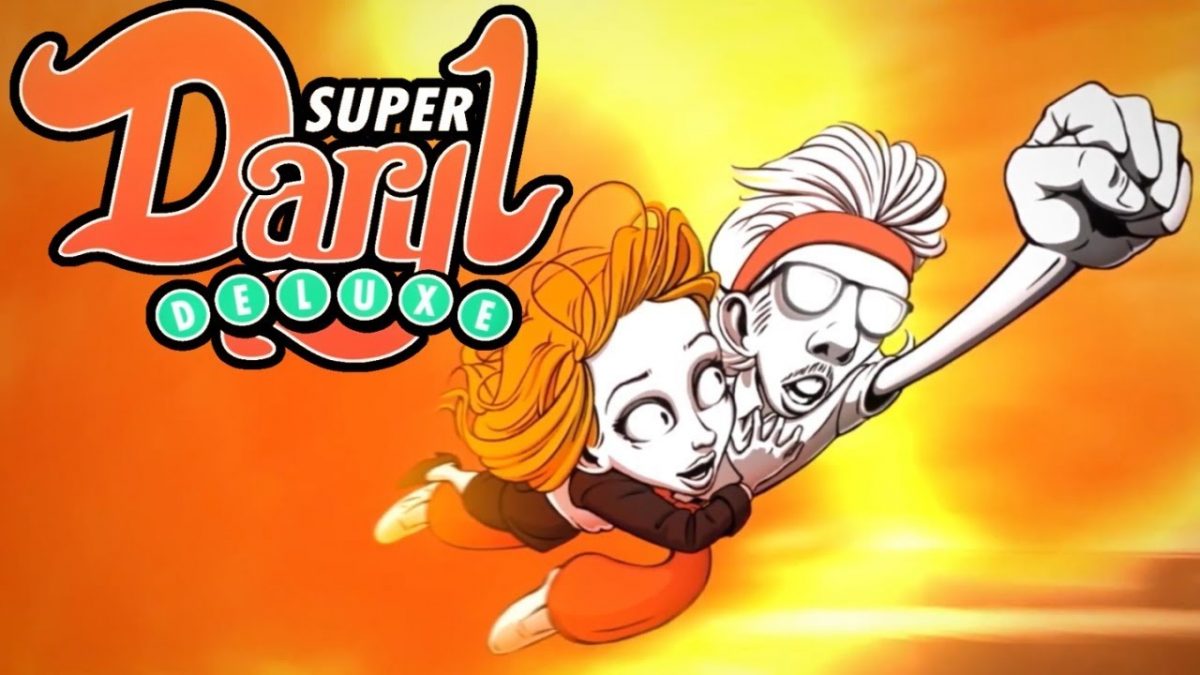 ROCHESTER, N.Y. – July 18, 2018 – Super Daryl Deluxe , the RPGvania with a brawler-style combat system and hand-drawn comic aesthetic from Dan & Gary Games, will double the awkwardness of its protagonist today with a free co-op multiplayer update on PC via beta branch. Console version updates for Nintendo Switch and PlayStation 4 will follow later this year when the update is made live to all players on Steam.

Now Super Daryl Deluxe has twice the greasy mullet action and more terrible teenage awkwardness with the addition of a co-op multiplayer mode. Team up with another, bluer Daryl to get to the bottom of why WFHS students are suddenly disappearing.

Something strange is happening at the perfectly normal Water Falls High School (WFHS), where students visit multidimensional classrooms based on their subjects. Aid a cranky Beethoven in reclaiming his theater or fight sousaphone-playing ghosts in music class. Run errands for Napoleon Bonaparte in history. But beware, because classrooms are on lockdown and the new principal has yet to show his face to the student body.

With access to more than 45 powers, Daryl and his buddy Daryl can unleash beatings on foes roaming the halls of WFHS. Upgrade, customize, and equip up to five abilities at a time and chain them together to defeat 14 epic bosses and uncover the truth behind what’s going on.

Just because these Daryls have a common goal doesn’t mean they can’t smack each other around. Daryl and Daryl will vie for control of the Mullet Crown and the right to be the one true social outcast. Whoever has control of this holy headgear will dictate when they interact with students or loot classmates’ lockers and which class they’ll tackle next. If we’re lucky, they’ll stop fighting each other long enough to save everyone from certain doom.

“I got kind of annoyed playing Super Daryl Deluxe by myself while Dan just watched, so I added in multiplayer,’” said Gary Porter, Gary of Dan & Gary Games. “Now Dan has to play too, but he always gets the crown. I think I’ve made a terrible mistake.”