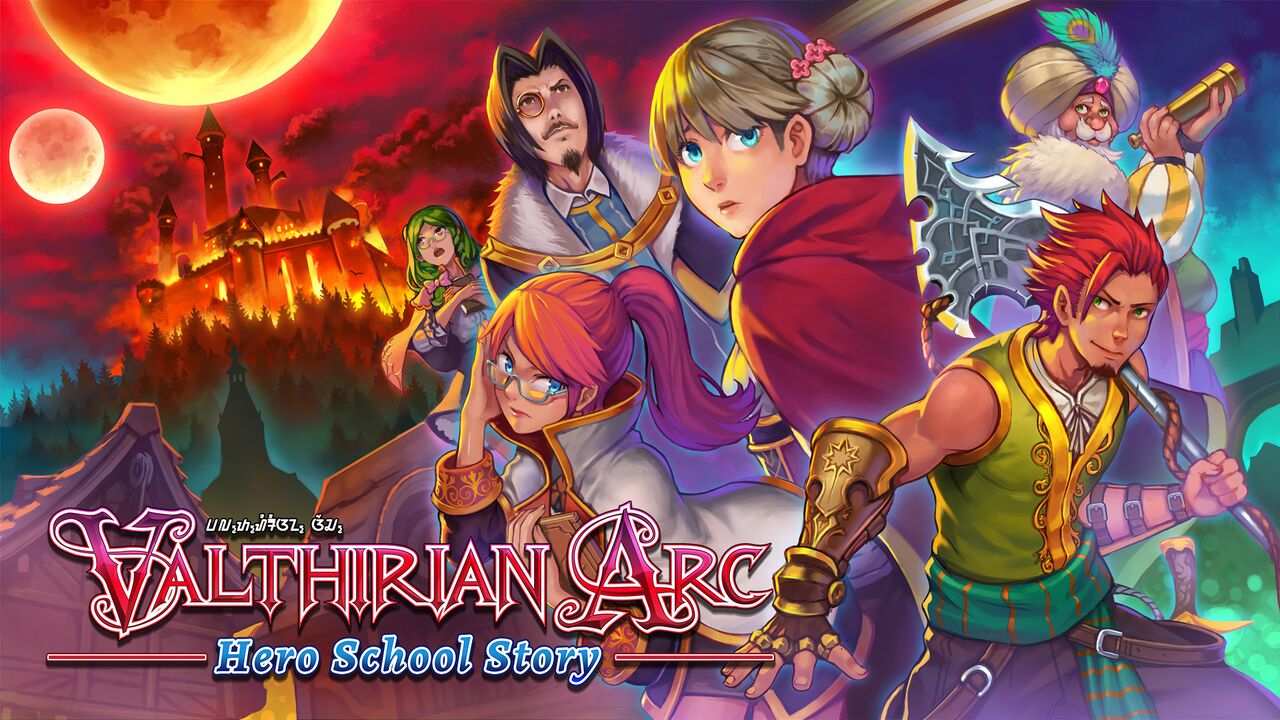 Build and manage a school for RPG heroes on console and PC!

PQube (London, UK) July 5th 2018 – PQube and developers AGATE are pleased to announce that VALTHIRIAN ARC: HERO SCHOOL STORY will be coming to Nintendo Switch, PlayStation 4 and PC/Steam later in 2018.

Valthirian Arc: Hero School Story casts you as the Principal of a small academy in the troubled world of Valthiria. As the newly recruited Principal, it’s up to you to start work on building an academy worthy of training the world’s heroes – students in the art of combat and magic.
Trained students of your Academy can then set forth into the world, picking up quests and setting of for adventure. Successful students will grow in ability, bringing back the spoils and loot from complete missions, loot which can be used to enhance your growing school.
Improved buildings and facilities will, in turn, attract better students, bringing more power, fame and fortune to your Valthirian Academy – but beware, as your school grows in popularity, so to can it be a pawn in the political struggles of Valthiria.
With five Queendoms fighting for the right to inherit the land, and a mysterious evil lurking on the horizon – it will be up to you to decide your allegiances and the role your school will play in the story of Valthiria.