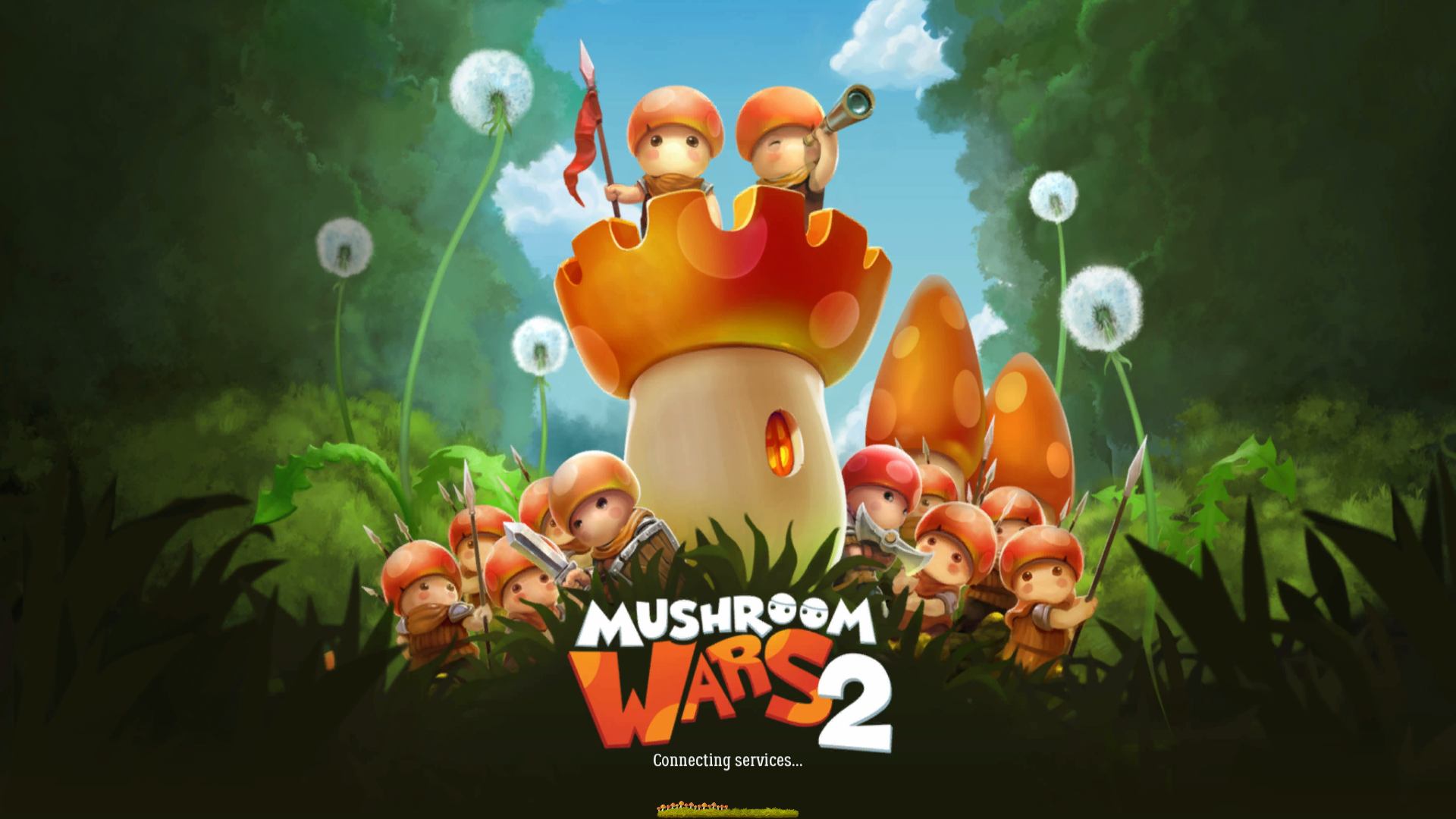 Mushroom Wars 2 is an award-winning RTS, newest game of the famous series. Building upon the core gameplay experience that made the original Mushroom Wars so enjoyable, new game will take you and your friends on a journey of mighty hero characters across story-driven campaign of brave Mushroom tribes, and even wilder competitive multiplayer and co-op.

All-new heroes serve as the leaders to your strategic onslaught, lending you a set of unique abilities to unleash as you see fit. Choose the hero that best fits your play style from four different tribes: Shrooms, Proteus Aliens, Shii’Mori Amazons, Grim Necromancers.

Learning the ropes of mushroom warfare is easy with simple and intuitive controls as well as gamepad support. But the journey to become a fearsome commander requires fast reflexes, an eye for strategy, and the ability to oversee up to thousands of units at once.

Once you’re confident in your skills, pitting your mushroom army against other players is the best way to improve. Mushroom Wars 2 comes tournament-ready, with a league system and ranked matches that make for fierce competition. Just want to enjoy a skirmish with your friends? Custom games let you try out new strategies with up to three friends in free-for-all or team-based matches.