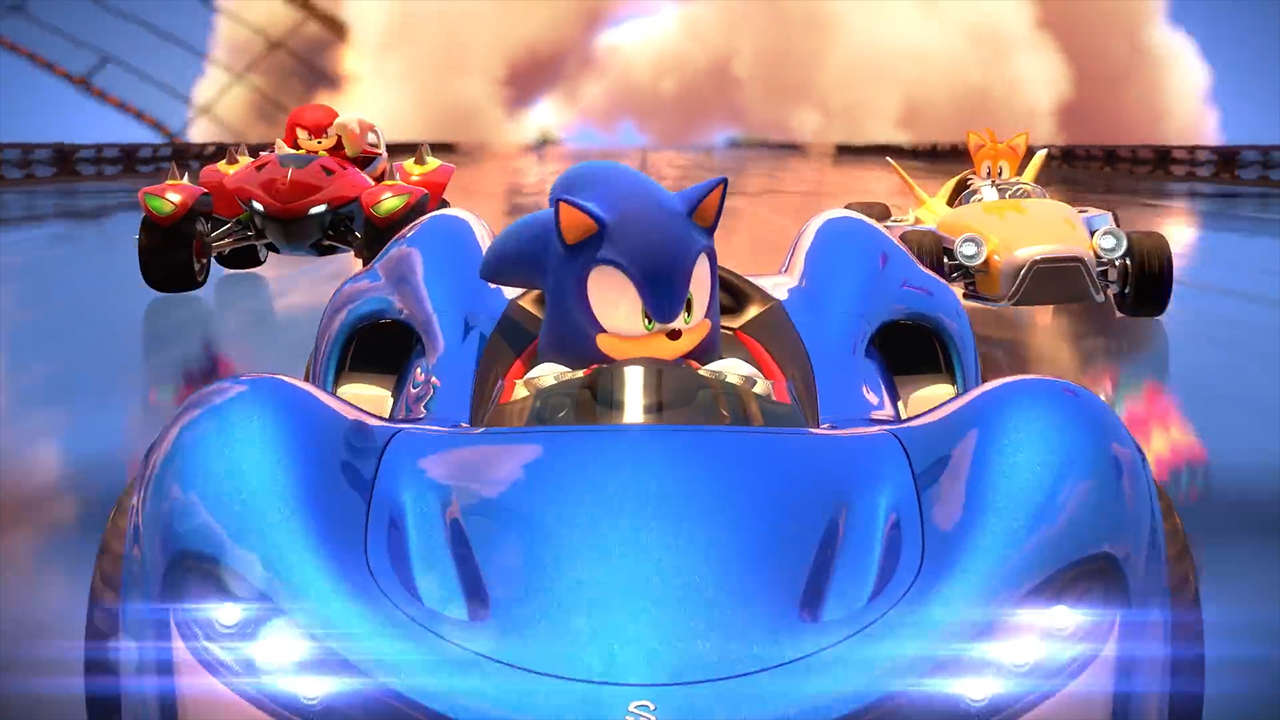 Team Sonic Racing is set to release both physically and digitally this winter on Sony PlayStation®4, Microsoft Xbox® One and Nintendo Switch™, with a digital-only release on PC. To pre-order the physical edition please visit www.teamsonicracing.com , details of digital pre-order will be available at a later date.

To celebrate the announcement, SEGA has unveiled a new trailer giving fans a glimpse of what’s to come this winter. On your mark, get set, go check out the full reveal trailer for Team Sonic Racing here:
https://www.youtube.com/watch?v=zKmDVWsSeO0