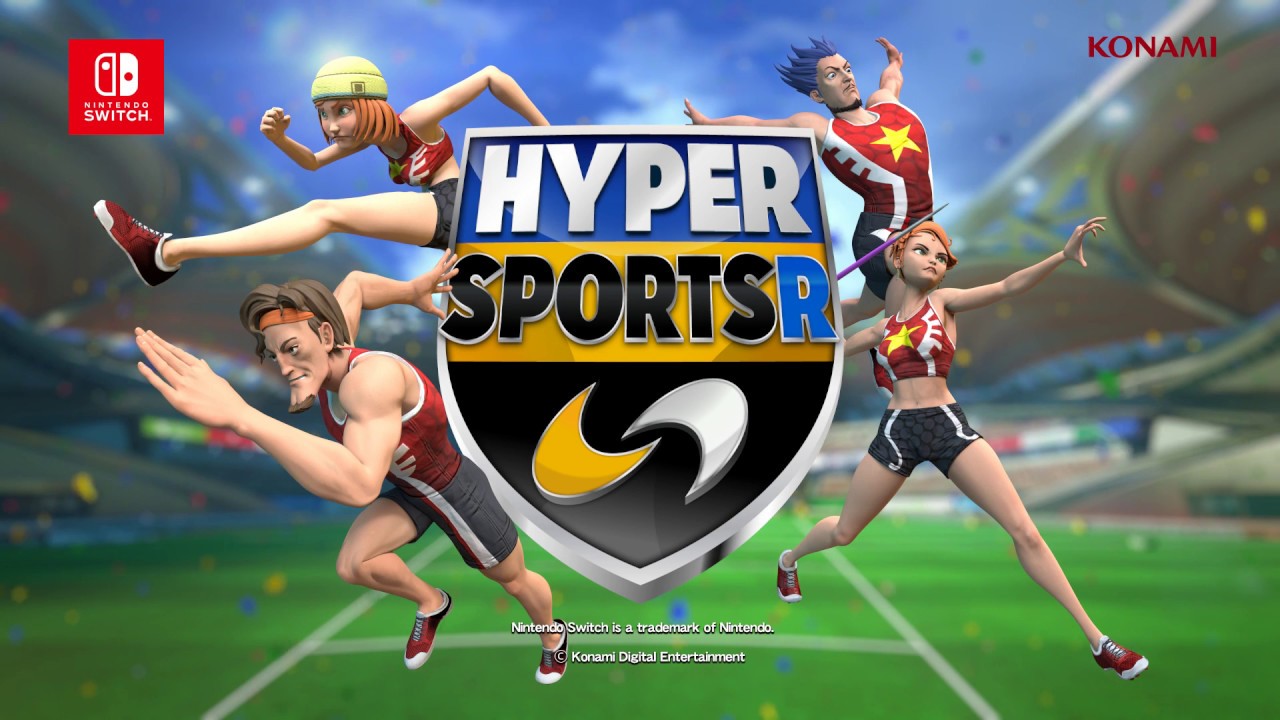 KONAMI Announces HYPER SPORTS R for Nintendo Switch
New Sports Simulation Title to Feature Fun Variety of Sporting Events
Konami Digital Entertainment, B.V. revealed today HYPER SPORTS R, a new sports simulation title, to arrive on the Nintendo Switch™. Compete in a variety of individual and team sports, and train a team to take on rivals as you race for a spot at the top.

In HYPER SPORTS R, players can choose from a variety of 20+ characters to build up and compete. Become the best competitor in a variety of different sports, which include track and field, beach volleyball and swimming.

HYPER SPORTS R will also feature several fun modes, some of which include:

Compete with up to four players using Joy-Con™ for classic control, or opt for a more intuitive gameplay using motion controls during Quick Play mode.