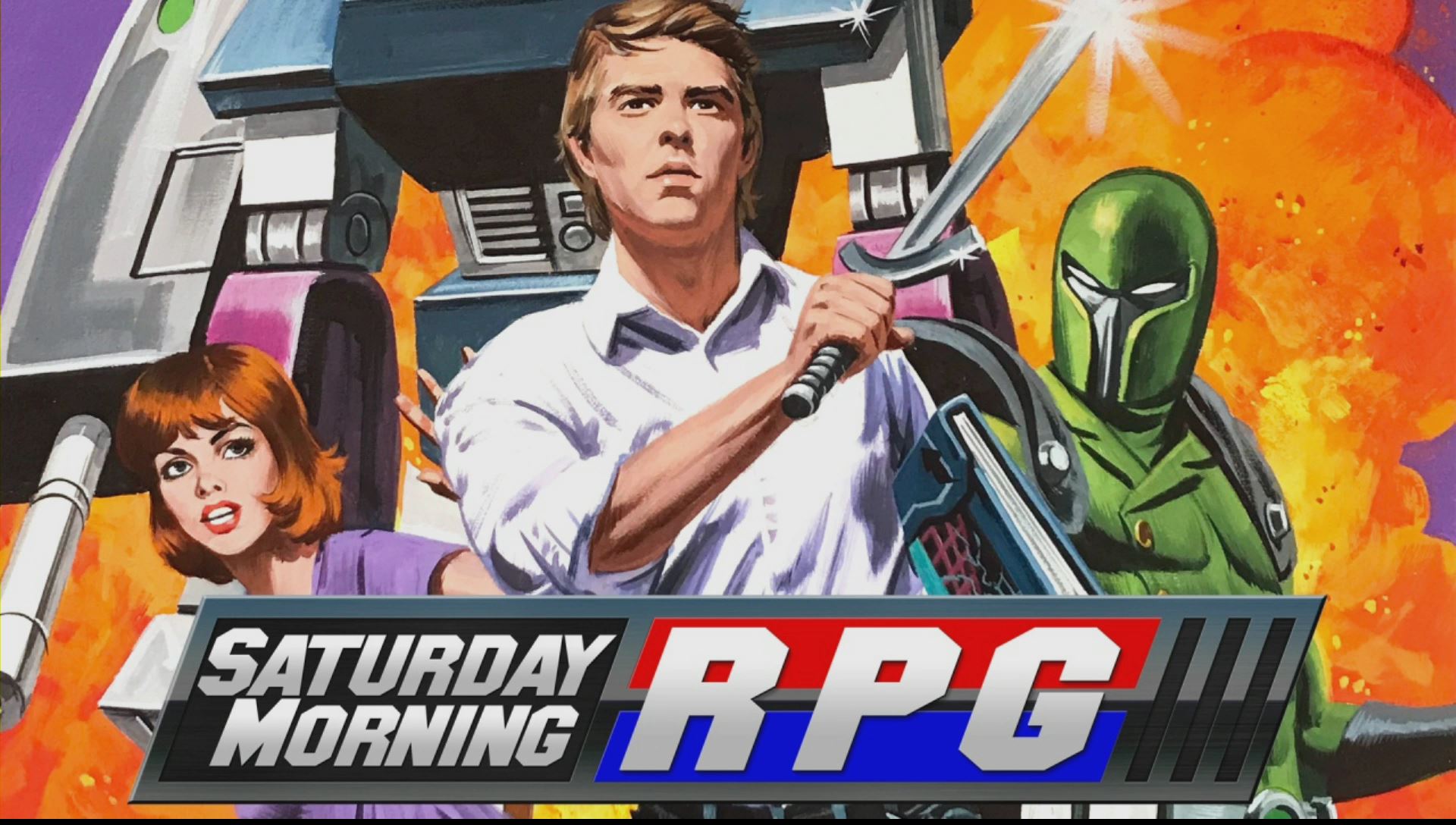 Saturday Morning RPG is an episodic JRPG set in world heavily inspired by 1980s Saturday morning cartoons and pop culture. Players take the role of Martin “Marty” Michael Hall, an average high-school student who has just been granted an incredible power – a power that ultimately leads him to attract the ire of the world’s most notorious villain, Commander Hood! Saturday Morning RPG features a full soundtrack by legendary composer Vince DiCola (Transformers: The Animated Movie, Rocky IV) and his composing partner, Kenny Meriedeth (contributor for DuckTales, Power Rangers, X-Men, and others).

– Episodic Gameplay: The story and gameplay of Saturday Morning RPG takes place across several episodes, each of which tells a complete self-contained story. Players can play any episode in any order, at any time! All of your stats and items carry between episodes. It’s a unique spin on the tried and true New Game Plus mode. On top of that, small decisions made in some episodes will carry forth into others – adding a layer of replay to each episode. Five episodes are included!

– Active Turn-Based Combat: Saturday Morning RPG draws quite a bit of inspiration from games like Nintendo’s Paper Mario series. Battles in the game are turn-based, but the player is always participating by actively defending against attacks and completing reflex tests to power up their own assaults.

– Defeat Enemies With Regular Stuff: Marty fights all his battles in the game by channeling magic through everyday objects. Use a pack of striped gum to summon rainbow zebras that trample your foes – or call upon a transforming action figure to morph you into a semi-truck!

– Nostalgia Fueled Everything: Everything in Saturday Morning RPG centers on nostalgia. Marty receives his magical abilities thanks to a certain kind of garish plastic notebook, he can equip scratch ‘n sniff stickers to get statistical boosts, and he’ll traverse worlds inspired by the entire gamut of Saturday morning cartoons.

– Endless Battle Mode: Take on wave after wave of enemies in an endless survival mode where resource management becomes everything!