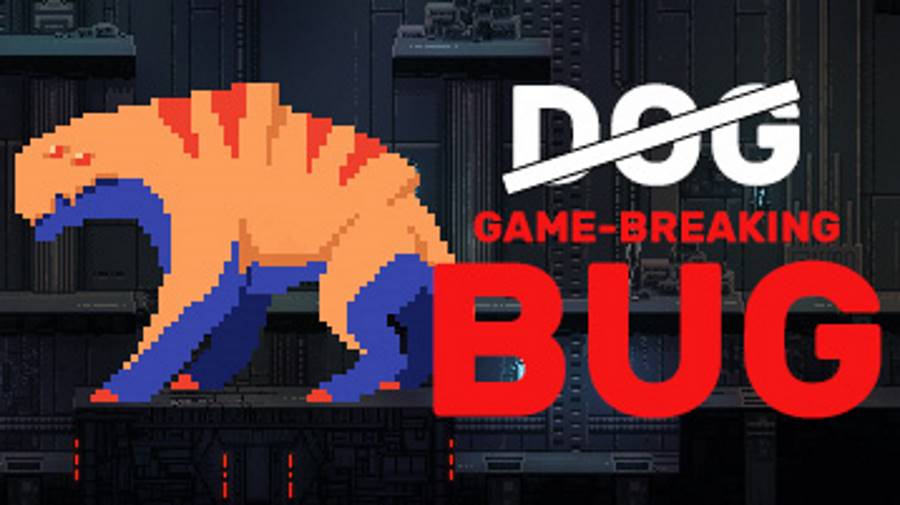 Hi people of reddit. Tomorrow The Way Remastered hits eShop and it has a game-breaking bug.

After about 2h of playing, during second boss fight, the game might crash and erase your whole save data. The patch for the issue (and a couple others) is already submitted to Nintendo and should be live soon. We’re really sorry, but that’s the best we can do. If you like the game, consider waiting for the patch to fix the issue.

We thought about delaying the release date, but after speaking with Nintendo, we’ve decided that it would be worse, because so many people have already preordered the game.
EDIT: After reading some comments I think this phrase needs a clarification. Actually, Nintendo said that it would be next to impossible to delay the release because of preorders. We didn’t want to press them too much.

However, if you already bought the game on pre-purchase (or don’t want to wait for the patch and play it right away), you have to follow instructions below:

Killing the boss (see image below):

Here’s an image explaining how to evade the bug: http://sonkagames.com/press/not_dog.jpg

There will also be a news on Switch news channel explaining the issue.

Pssst, just to let you know, today is the last day of preorder discount, so… yeah, maybe later.

A remastered version of an award-winning puzzle platformer.

The Way Remastered tells a story about a member of space explorers team who lost his beloved and cannot accept her death. During one of his expeditions he discovers ancient writings that testify the existence of a method for obtaining eternal life. Hoping to get his beloved back, he decides to return to the alien planet. However, the planet hides many secrets and dangers that he must face.

A story-based puzzle platformer with stunning graphics and soundtrack made by Panu Talus.

Main additions to the remastered version: