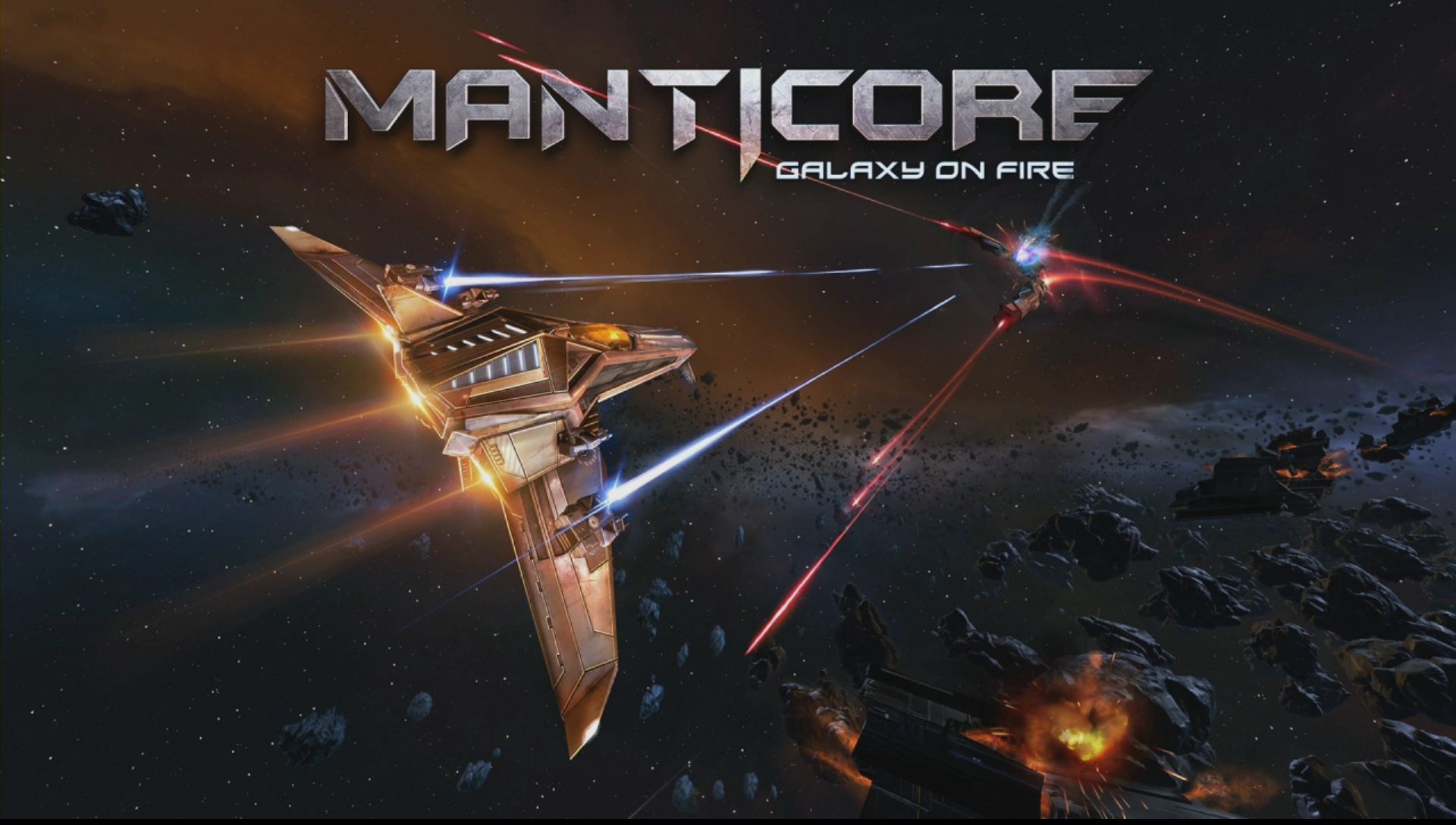 Prior to its entry in the console space, the Galaxy on Fire series has seen four stand-alone games with more than 25 million downloads as well as more than 400,000 5-star ratings on mobile, Mac and PC.

The game is set in the Neox Sector of the galaxy, where the player is recruited as a pilot by the mercenary carrier Manticore. The crew of the Manticore is investigating an intergalactic conspiracy behind a cataclysmic event known as “The Shattering” which has caused much suffering in the sector. With the fate of the galaxy hanging in the balance, the player faces off against vicious space pirates, rival mercenary outfits and cut-throat mining companies to bring the culprits to justice. Throughout the story-based campaign, the player flies unique space ships, fights deadly enemies and faces more than 30 bosses in a handcrafted game world with more than 35 unique locations.

As an immersive space action game for the Nintendo Switch, Manticore – Galaxy on Fire combines intense dog-fighting gameplay with a gripping narrative in three acts and best-in-class 3D graphics.

ABOUT DEEP SILVER FISHLABS
Deep Silver FISHLABS is Koch Media’s mobile unit operating under the premium publishing label of Deep Silver. Having spearheaded 3D mobile gaming for more than a decade, the Hamburg-based studio has assembled an award-winning portfolio of international top titles such as the acclaimed Galaxy on Fire saga. In addition to developing their own IPs in-house, the 90-strong team of Deep Silver FISHLABS also provides comprehensive publishing services for co-operant independent developers from all over the world. To date, the games of Deep Silver FISHLABS have generated a total of 120+ million downloads. www.dsfishlabs.com

ABOUT DEEP SILVER
Deep Silver develops and distributes interactive games for all platforms. The Deep Silver label means to captivate all gamers who have a passion for thrilling gameplay in exciting game worlds. Deep Silver works with its partners to achieve a maximum of success while maintaining the highest possible quality, always focusing on what the customer desires.