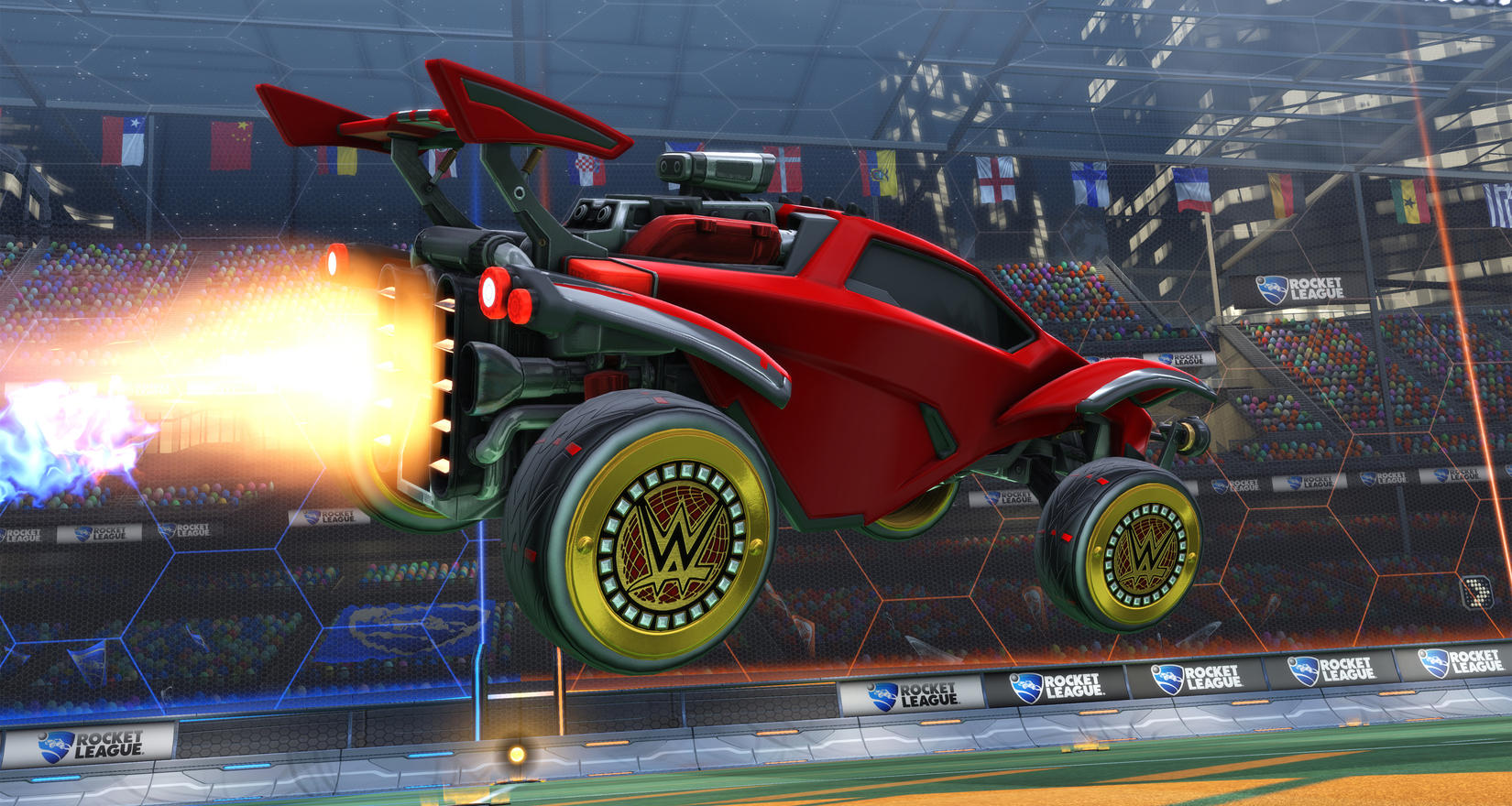 The wait for WWE items in Rocket League is almost over!

As part of our ongoing partnership with WWE, new WWE-themed customization items are coming to Rocket League this weekend. We’ve heard your demand loud and clear since we first started sponsoring WWE events last year, and we’re happy to announce that 11 new items are making their way to the ring just in time for WrestleMania 34!

How do you get these new WWE items? Tune into WrestleMania 34 on Sunday (and keep an eye on our Twitter account during the live broadcast) to get a special code that will randomly unlock TWO of the items listed below. There will then be MORE special codes and MORE items added to the list throughout the year for more unlocking opportunities, and of course, all WWE items are tradeable once you’ve acquired them. To use the special code once it’s live, open up Rocket League, go to ‘Extras’ in the Main Menu and select ‘Redeem Code.’ 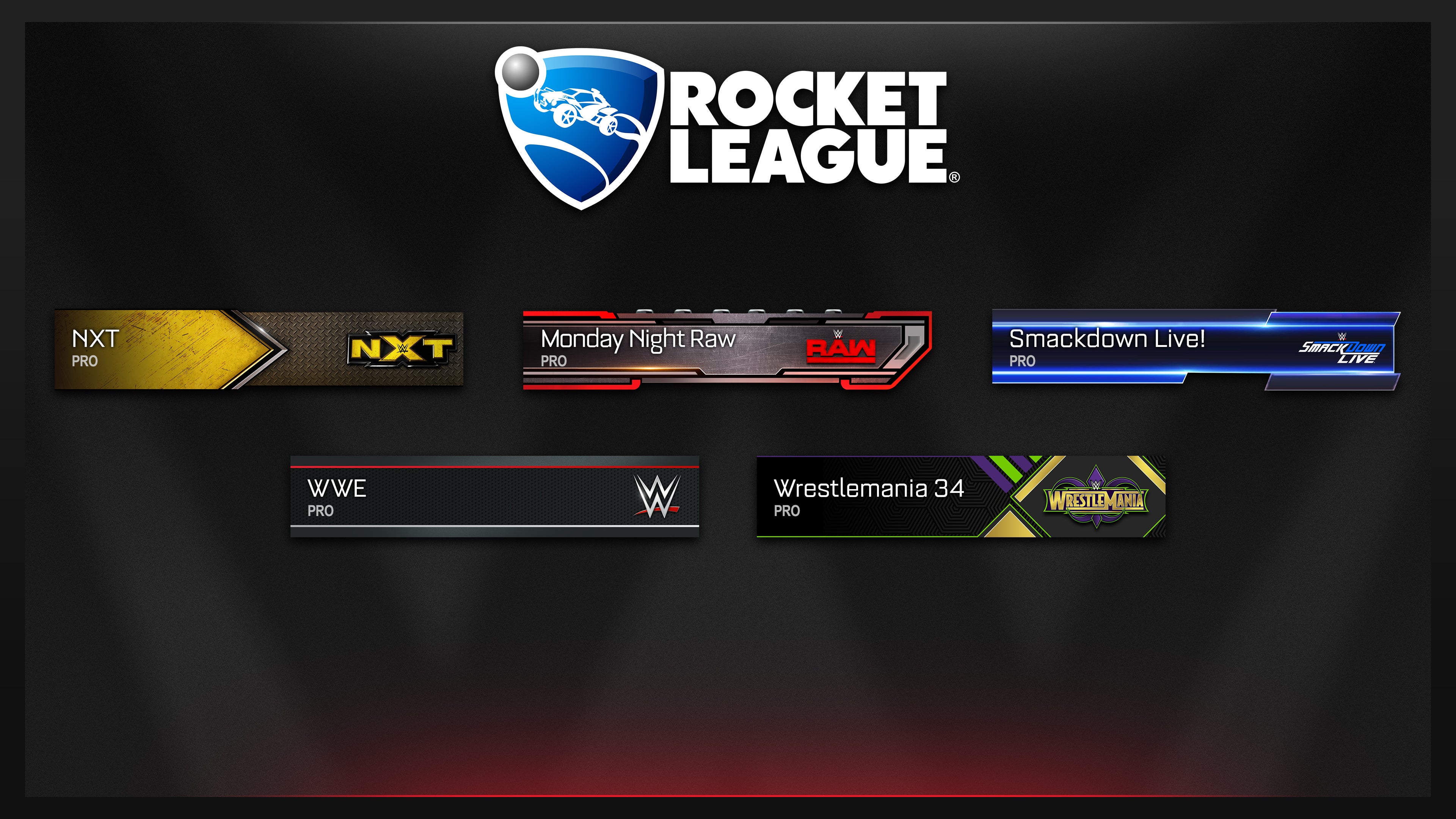 Here’s what’s possible to find with the special unlock code: