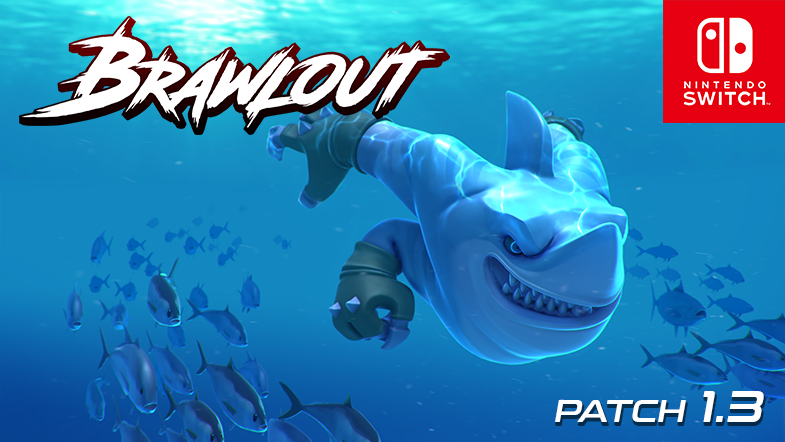 The Oceanic Enforcer is the first Paco Character Variant, with his own special attacks and a slick new flow!

Take part in online 1v1 Ranked matches and keep progressing from one competitive tier to another. Match up against players your skill! 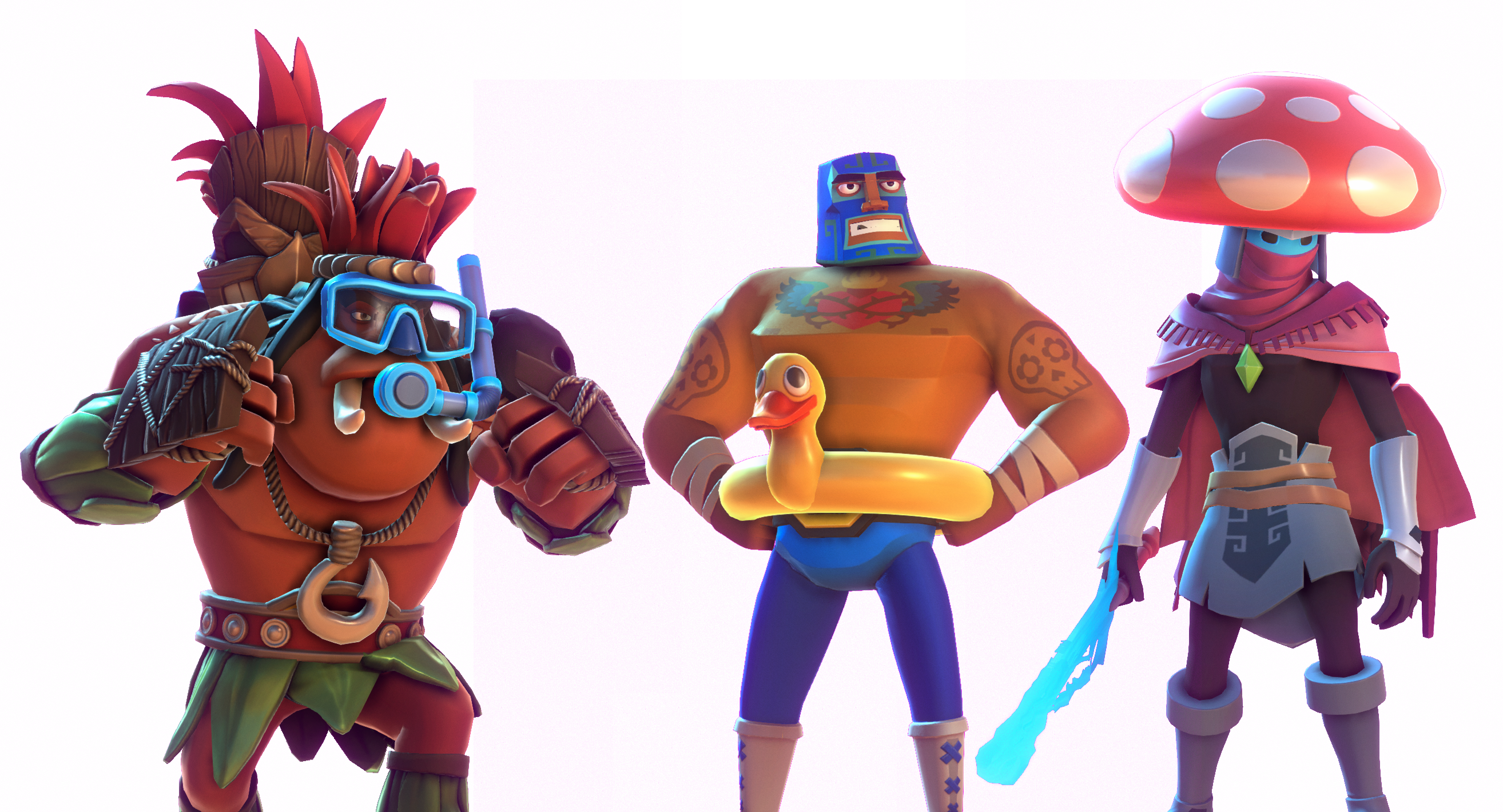