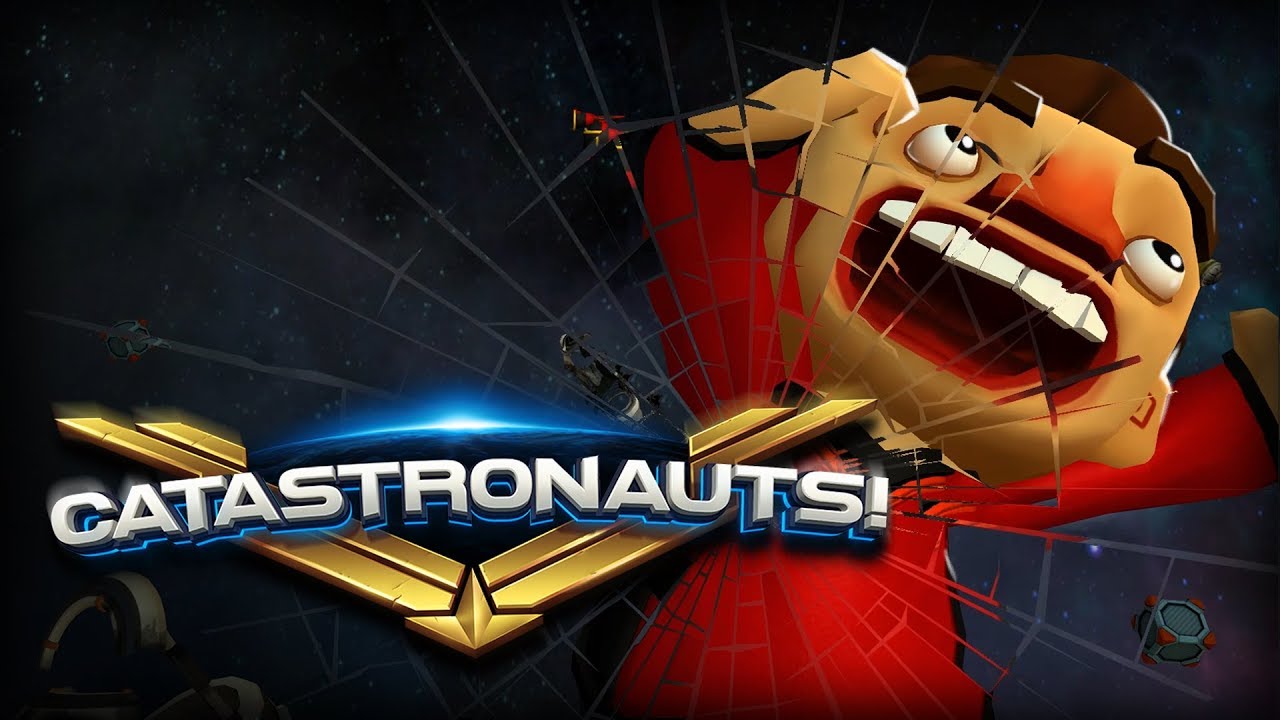 Keep Your Ship Together! Catastronauts Blasts On To Consoles and PC Later This Year

Ely, Cambridgeshire – April 3rd, 2018 – Inertia Game Studios is thrilled to announce Catastronauts – a colourful and chaotic interstellar party game – is headed to PlayStation 4, Xbox One, Nintendo Switch and PC in late 2018. The debut trailer for the game has also been released, showing the game in all its frenzied glory.

Catastronauts is a fast-paced multiplayer action game in which players become a crew of intergalactic spacefarers who must work together to destroy an attacking enemy fleet, whilst frantically struggling to keep their own ship intact.

Co-ordination, co-operation and decisiveness are essential to victory, as multiple tasks need to be taken care of across the vessel. Who is going to fire the lasers, arm the torpedoes, repair a breach in the hull and extinguish that damned fire? Boldly go, or things will go badly!

In addition to the regular occupational hazards, each level offers unique challenges and dangers to deal with including solar flares and malfunctioning extraction doors. Meanwhile a whole host of unique mechanics will keep even the most experienced crew members on their toes.

“I’m extremely excited to reveal Catastronauts to the world. It’s our first console title and we struggle with keeping the noise down in the office when we play it.” said Kieran Newland, Lead Game Developer, Inertia Games Studios. “We’ve focused on making it super accessible while still keeping plenty of challenge and fun. We can’t wait to see how the public responds to it.”

Inertia Game Studios will be EGX Rezzed at the Tobacco Dock London from the 13th – 15thApril, and invite all budding Catastronauts to try their hand at five chaotic levels and say hello to the devs. Grab your friends and enlist today – an entire galaxy of misadventure awaits!