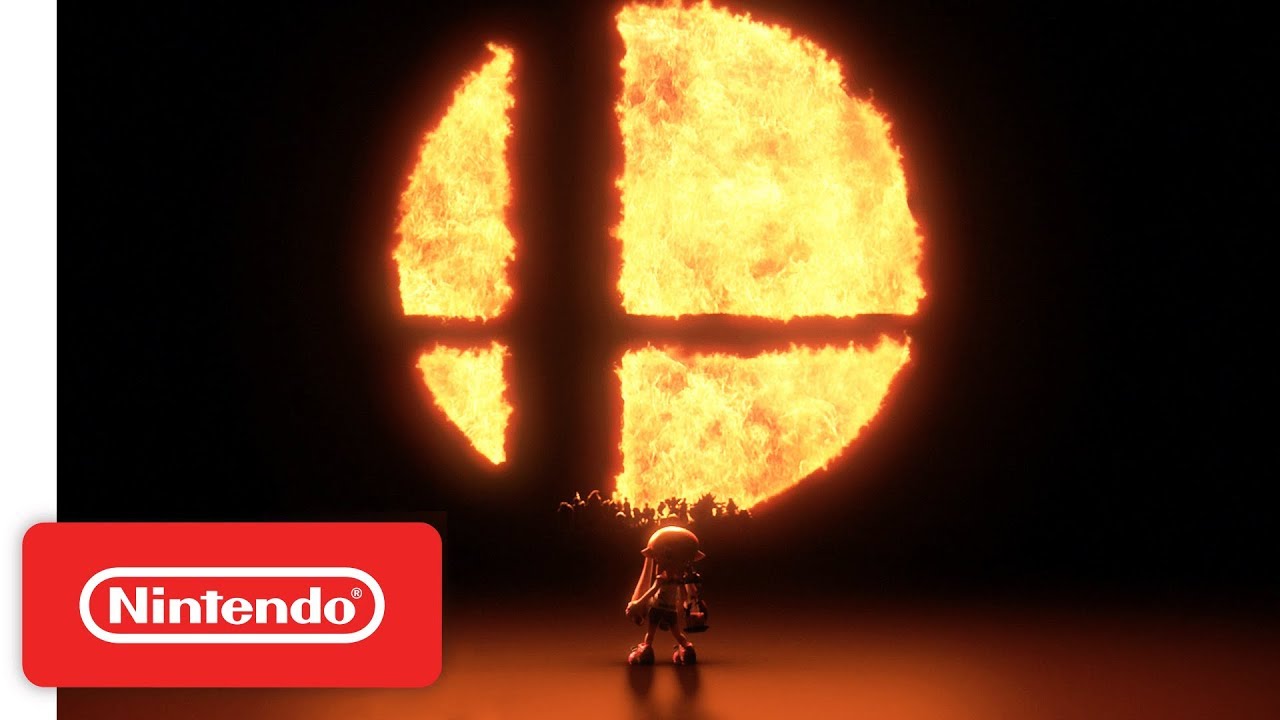 The Super #SmashBros Invitational 2018 and #Splatoon2 World Championship 2018 tournaments will take place in Los Angeles the week of #E32018! Watch the competition on Nintendo’s Twitch & YouTube channels when the tournaments are live-streamed 6/11 & 6/12. https://t.co/wz1pIT8ndU pic.twitter.com/3itUOH8rgH

REDMOND, Wash.–(BUSINESS WIRE)– On June 11-12 in Los Angeles, an invited group of players will gather to play Super Smash Bros., and qualified teams will compete in Splatoon 2, as Nintendo hosts an event featuring high-level gameplay on these two games for Nintendo Switch. This will be the first-ever exhibition tournament featuring the recently announced Super Smash Bros. game coming to Nintendo Switch in 2018. Additionally, this will be the first world championship for Splatoon 2 after the game’s launch. The gathering will be a celebration of fun for all ages, and will highlight Nintendo’s unique approach to competitive play. The event will be just one of Nintendo’s activities at the E3 video game trade show, which runs June 12-14 at the Los Angeles Convention Center. Additional details about Nintendo’s E3 plans will be announced at a later time.

The event will showcase players from around the globe in the Super Smash Bros. Invitational 2018 tournament for the newly announced Super Smash Bros. game coming to Nintendo Switch this year and the Splatoon 2 World Championship. The competitions will be livestreamed.

Prior to the Splatoon 2 World Championship, Nintendo will host U.S./Canada online qualifiers. The U.S./Canada qualifier will be the Splatoon 2 U.S./Canada Inkling Open 2018 hosted by Battlefy. Open qualifiers for teams of four ages 13 and up will take place on April 21 starting at 11 a.m. PT, and finals will take place on April 28 at 8 a.m. PT. Teams will compete in Turf War during the open qualifiers and in Ranked Battle modes during the finals. Players can learn more about the qualifiers at https://e3.nintendo.com/splatoon-2-inkling-open/. Players from around the world competed in their region’s qualifying events for a spot at the Splatoon 2 World Championship, and those in Japan (Splatoon Koshien 2018), Europe (Splatoon European Championship) and Australia (AUNZ Splatoon Cup) should check information from their local regions regarding these qualifiers.

“Nintendo always takes an original approach to video game competitions, and the portability of Nintendo Switch enables unique gameplay possibilities,” said Doug Bowser, Nintendo of America’s Senior Vice President of Sales and Marketing. “We’re looking forward to watching some of the best players in the world test their skills against each other in these two uniquely competitive games.”