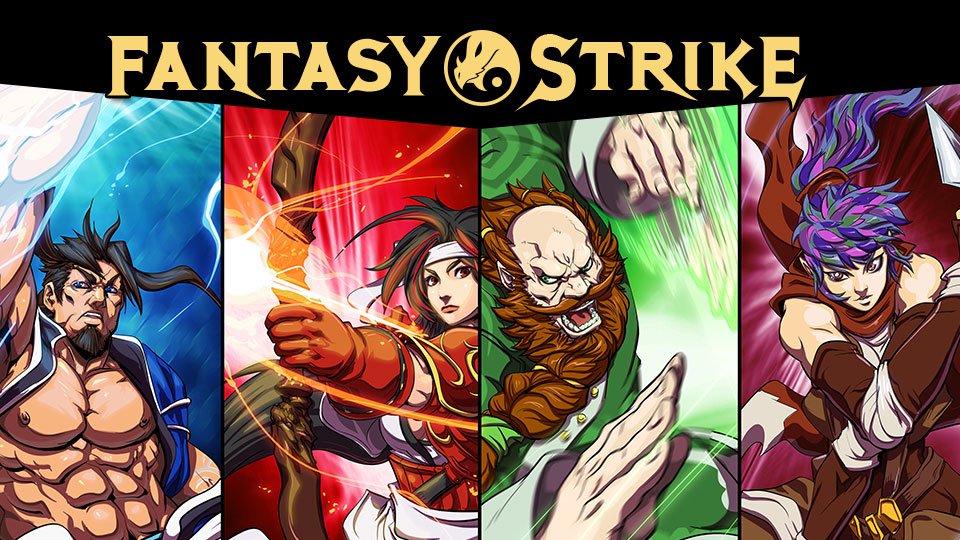 REDMOND, Wash., March 20, 2018 – In a Nindies Showcase video released during this year’s Game Developers Conference, Nintendo featured more than a dozen independent games coming to Nintendo eShop on the Nintendo Switch system in 2018. These “Nindies,” the term for independent developers making games for Nintendo systems, are creating unique experiences that fall into multiple genres – including stealth action games like Mark of the Ninja Remastered, tactical role-playing games like Banner Saga 3 and rhythmic “bullet hell” games like Just Shapes and Beats. And because of the unique features of Nintendo Switch, all of the independent games featured in the video can be played at home or on the go.

“Since the launch of Nintendo Switch, we’ve continued to be blown away with the amount of high-quality games coming from our passionate Nindie developers, and the positive fan reception for those experiences,” said Damon Baker, Nintendo of America’s Senior Manager for Publisher & Developer Relations. “This talented and ever-growing community of Nindies has found a home on Nintendo eShop on Nintendo Switch, and we absolutely welcome their inventive and visionary contributions.”

To view the Nindies Showcase video in its entirety, visit http://live.nintendo.com. Highlights of the presentation include:

Mark of the Ninja Remastered from Klei Entertainment: Originally released in 2012, this high-definition remaster of the critically acclaimed stealth action game is coming this fall. The game really makes players feel like a ninja, as they use silence, agility and wits to navigate beautifully designed 2D levels.

Banner Saga 3 from Versus Evil: As the epic conclusion to the award-winning Banner Saga trilogy of mature, story-driven role-playing games, players will need to brace themselves for tough battles, difficult choices and tragic losses. Banner Saga 3 launches this summer. The original two games, Banner Sagaand Banner Saga 2, are also coming to Nintendo Switch. Players’ personal stories, progress and choices from the first two games will carry over to Banner Saga 3.

LUMINES REMASTERED from Enhance Games: A bombastic harmony of light, sound and intense puzzle action make this HD remake of the original critically acclaimed LUMINES as unforgettable to play alone as it is with a friend in local multiplayer. LUMINES REMASTERED launches on Nintendo Switch in spring.

Just Shapes and Beats from Berzerk Studio: This “musical bullet hell” game might be a genre all its own! Navigate deadly shapes solo or in local or online co-op multiplayer, all to a soundtrack composed by 20 chiptune artists. Just Shapes and Beats launches as a timed console exclusive on Nintendo Switch this summer.

Reigns: Kings & Queens from Nerial and Devolver Digital: As a monarch of the modern age, players face a seemingly never-ending series of requests from peasants, allies and enemies. By swiping left or right in the game, players impose their will on the kingdom. The Nintendo Switch version of Reigns: Kings & Queens, which launches this spring, features an exclusive local co-op multiplayer mode.

The Messenger from Sabotage and Devolver Digital: The Messenger allows players to transform the game from an 8-bit platformer into a gloriously rendered 16-bit time-traveling adventure. Players will find upgrades, new abilities, hidden levels and great speed-running opportunities as they journey through a cursed land. The Messenger launches on Nintendo Switch this summer.

Pool Panic from Rekim and Adult Swim Games: More than 100 levels await players in this game, in which everything – from jungles to deserts to cities – is one giant cartoon game of pool. The weird and wild game has the option to play in local multiplayer with up to four players. (Additional accessories required for local multiplayer mode; sold separately.) Pool Panic launches first on Nintendo Switch later this year.

Garage from tinyBuild Games: Inspired by the gloriously gory VHS era of B-movies, Garage is a top-down shooter set in a gritty underworld. Slay hordes of the living dead using a variety of weapons and skills. Garage launches first on Nintendo Switch this spring.

Light Fall from Bishop Games: This platforming adventure takes players to the forgotten world of Numbra, where they’ll have to master their surroundings by manipulating the Shadow Core, a magical box used to propel them into the air. In Speedrun Mode, players can race their friends or even the fastest players in the world to place on the online leaderboards. Light Falllaunches first on Nintendo Switch as a timed console exclusive this spring.

Pode from Henchman & Goon: Two unlikely travel companions embark on an adventure in this co-op exploration puzzle game. Pode is inspired by Norwegian art and culture, resulting in stunning environments and gameplay. Pode launches this spring.

West of Loathing from Asymetric: West of Loathing is a slapstick comedy stick-figure Wild West adventure role-playing game. How’s that for a genre? The hilarious game, full of puzzles, quests and turn-based combat, launches on Nintendo Switch as a console exclusive this spring.