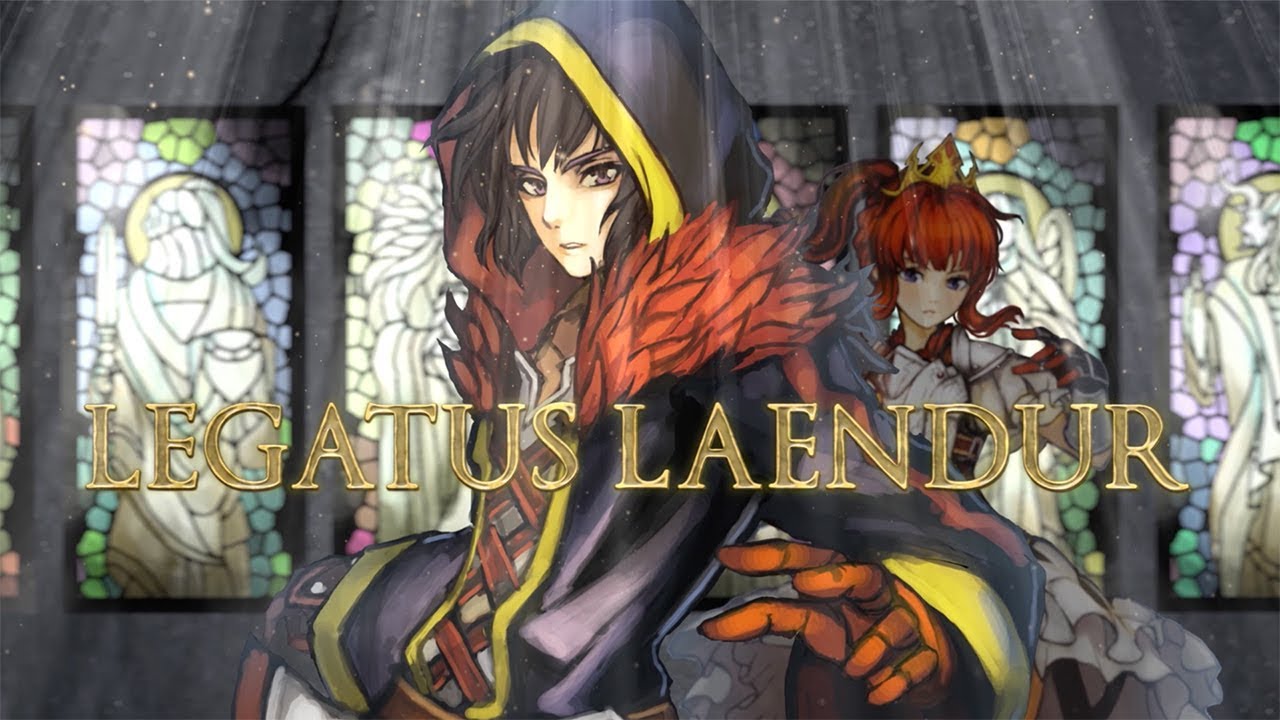 Return to the battlefield of Fenumia, where a besieged nation stands on the brink of war. See the conflict through the lenses of Princess Cecille and Legatus Laendur, one who would restore her kingdom to its former glory and one who would see a new nation rise in its place. Combining both Fallen Legion: Flames of Rebellion and Fallen Legion: Sins of an Empire for the first time on one console, Fallen Legion: Rise to Glory includes all new art, Exemplars, monsters, bosses and challenges not found in the original releases. See the story from all sides anywhere you go in Fallen Legion: Rise to Glory, coming 2018 for Nintendo Switch!

Fallen Legion: Flames of Rebellion – Legatus Laendur, a brilliant tactician beloved by the people, fought on the
frontlines the Fenumian Empire, but when he discovers why it is rotting from within, he vows to overthrow the royal
family. Fenumia devoured his homeland – will you fight to reclaim it?

– Reclaim the World of Fenumia – Follow Princess Cecille or Legatus Laendur and experience the stories of Sins of an
Empire and Flames of Rebellion.
– A Legion Under Your Command – Control four characters simultaneously and master devastating combo attacks in
furious real-time battles.
– Ascend to the Throne – While clashing with rebel armies, make split second decisions on how to rule your kingdom.
– Will you side with the mercenary Prime Legion, the palatine Council of Princes or the cabalistic March Congress?
– Magnificent 2D Artwork – From the fangs on the game’s menacing manticore to each brick in Fenumia’s castle, all of
the artwork has been hand-drawn to create a stunning world.