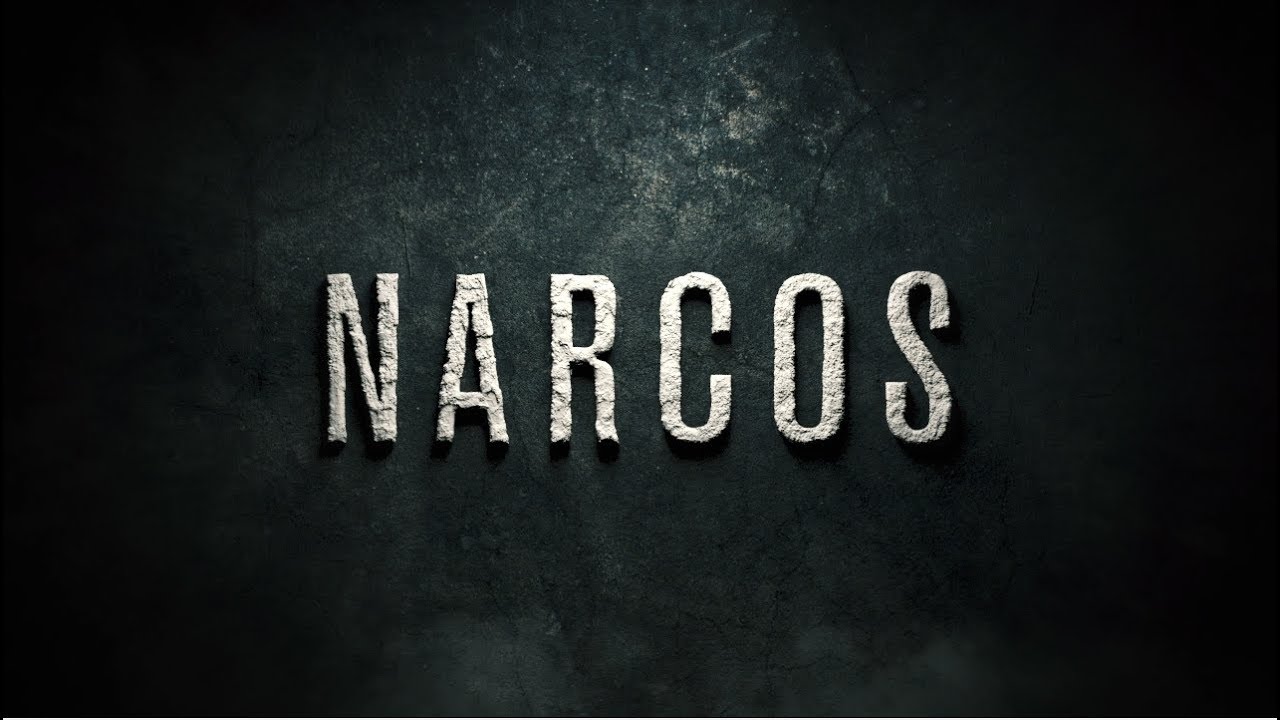 Curve Digital, the fast-growing UK games publisher, has signed a deal with Gaumont, the oldest film company in the world and producer of Narcos, to produce a video game based on the Golden Globe and Emmy ® award-nominated television series.

Currently in production for season 4, Narcos chronicles the true-life rise to power of drug lords and the explosion of cocaine trafficking in the world. Narcos continues to grow in popularity around the world, with season 3 premiering as the most in-demand digital original in the U.S. and one of the top five worldwide according to Parrot Analytics. Available for viewing on the world’s most popular streaming service, Netflix, the show is currently available in over 130 countries.

“Narcos is a fantastic license for us to work with,” said Curve Digital MD Jason Perkins. “This critically acclaimed show from Gaumont lends itself perfectly to a video game execution and we’re excited and proud to be bringing this to market.”

The Narcos game is being developed by Curve Digital’s sister company, Kuju. Head of Studio Brynley Gibson offered: “We’re looking forward to creating a game that matches the fantastic storyline and gritty action of the Netflix series. We’re tremendously excited and have some amazing gameplay elements in the works that will please both fans of the show and gamers.”

“Curve Digital is a world leading video game publisher and we trust them to develop and create our first Narcos console game title that will thrill our millions of Narcos fans, allowing them to engage with the storylines and characters they have come to know over the past three seasons,” added Tim Stephen, Head of Legal and Business Affairs at Gaumont.

The announcement of the Narcos game comes as Curve Digital is enjoying its biggest hit to date with Human: Fall Flat which has accrued over three million global sales.

The Narcos video game will be released on all major formats in Spring 2019.